New movies and TV shows set in Kentucky to watch

Comedies, dramas and thrillers this season all have something in common – Kentucky!

A slew of new TV shows and movies have chosen the Bluegrass State as a setting. The growing popularity of Kentucky has a location continues with “Call Me Kat” set in a cat café in Louisville, “The Stand-In” with scenes in Lexington and “Rust Creek” throughout the state.

Loosely based on a British sitcom, “Call Me Kat” premiered in early January following the life of a woman who leaves her job as a professor at the University of Louisville to open a cat café in Louisville, Kentucky. The comedy stars Mayim Bialik as Kat, the café owner, is said to be full of local references including the UK-UofL rivalry, bourbon, Churchill Downs and more in early episodes.

Executive producer Darlene Hunt is a Kentucky native – so the local flair isn’t a surprise. She based the show not far from her hometown of Lebanon Junction. While none of the show was filmed in Kentucky, Hunt and her team did the best they could to recreate Louisville on the show’s Los Angeles set.

The first episode includes a vow renewal set in the luxurious Crystal Ballroom of the iconic Louisville landmark the Brown Hotel and references to mint juleps, Muhlenberg County and Muhammad Ali. According to a recent Courier-Journal article on the show, actors and crew with ties to Kentucky are also part of the show, which airs Thursdays at 9 p.m. on FOX.

Hollywood came to Kentucky to film a new movie starring Drew Barrymore shot in Lexington and Versailles. “The Stand-In” recently premiered featuring scenes filmed in 2019 in downtown Lexington including near the old courthouse, First United Methodist Church, Gratz Park and Main Street. The corner of Court and Main streets in Versailles also served as a location for the movie.

The movie is a classic character swap, where a comedy actress trades places with her stand-in. Barrymore plays both roles in the romantic comedy. Originally scheduled to premiere at the April 2020 Tribeca Film Festival, “The Stand-In” is now available for streaming on YouTube, Google Play and other video platforms.

Kentucky native and producer Stu Pollard has a history of shooting feature films in the state. His latest “Rust Creek” is a thriller filled with Kentucky scenes. Locations in and around Louisville including downtown Louisville, Floyds Fork, Fern Creek, St. Matthews, Iroquois Park and in Boyle, Bullitt and Franklin counties are included in the film. The film’s lead plays a Centre College student lost in the backwoods of Kentucky.

Pollard is a graduate of Kentucky Country Day. His company, Lunacy Productions, has offices in Louisville and Los Angeles. His other Kentucky-shot films include “Becoming,” “And Then I Go,” “Men Go to Battle” and “Pilgrim Song.” “Rust Creek” was released in 2018 but recently became available for streaming on Netflix. 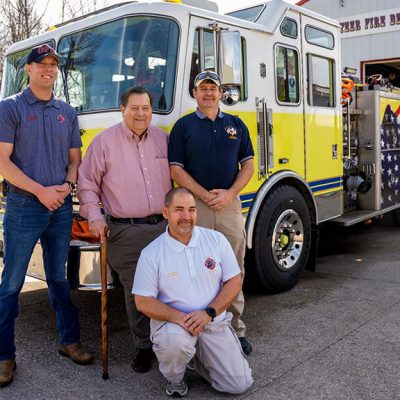 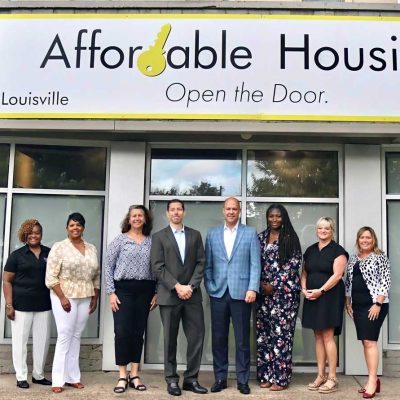 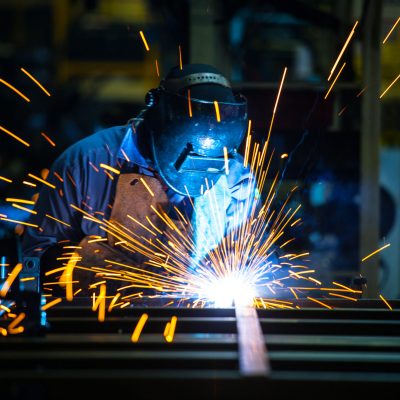 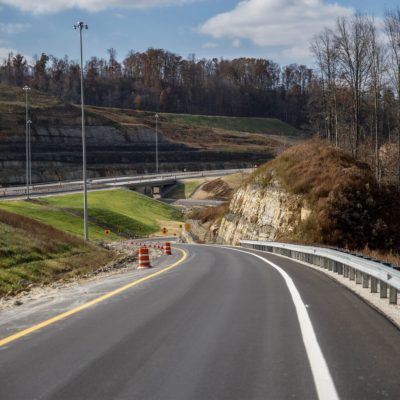