First half of 2021 shows significant economic growth for Kentucky

New location and expansion announcements continue to show that Kentucky’s economy is on the rebound.

Gov. Andy Beshear recently announced that since January 2021, private-sector companies have announced 50 new projects totaling more than $2 billion in investments in Kentucky. That will mean 4000-plus full-time jobs for Kentuckians.

Through May, the average incentivized hourly wage for projects announced in Kentucky in 2021 was $23.15 before benefits. That represents a 4.7% increase over last year’s average wage of $22.11, which was the second highest mark of the past six years.

Where Kentucky is seeing growth

Key sectors in Kentucky’s economic recovery include metals production and fabrication; distribution and logistics; and the food, beverage and agritech industry. In each of these target industries, adoption of advanced and innovative technologies is helping meet customer demand while creating Kentucky jobs.

Automotive companies in the commonwealth in 2021 have announced plans to add more than 1,100 jobs in the coming years with $177 million in investments. That reinforces a pillar industry that employs over 100,000 Kentucky residents and includes more than 525 automotive suppliers and four assembly plants.

So far this year, food, beverage and agritech-related businesses have announced plans to create nearly 400 Kentucky jobs through $473 million in new investments. The sector already includes more than 350 facilities employing over 52,000 people statewide.

Distribution and logistics continues to be a strong contributor to Kentucky’s growing economy in 2021, as companies within the industry moved forward with $26 million-plus in new investments and 340 job commitments. Currently, more than 580 logistics and distribution facilities operate in the commonwealth, employing nearly 78,000 people.

Kentucky’s plastics and rubber sector rounds out the state’s top-five industries thus far in 2021, with 134 new jobs announced based on over $175 million in new investments. That adds to 230-plus facilities in the state, which employ nearly 30,000 people.

What others are saying about Kentucky

The job and investment projects add to other recognized achievements throughout 2021 that highlight Kentucky’s surging economy.

Site Selection magazine’s annual Governor’s Cup rankings for 2020 placed Kentucky atop the South Central region, and third nationally, for qualifying projects per capita. The commonwealth also placed seventh overall in total projects, the highest of any state with a population under 5 million. Site Selection also recently ranked Kentucky in a tie for fifth on its 2021 Prosperity Cup list, positioning the state among the national leaders for business climate. 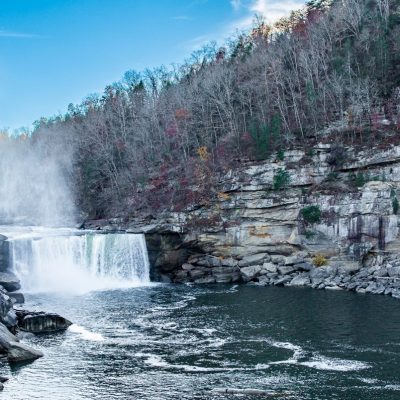 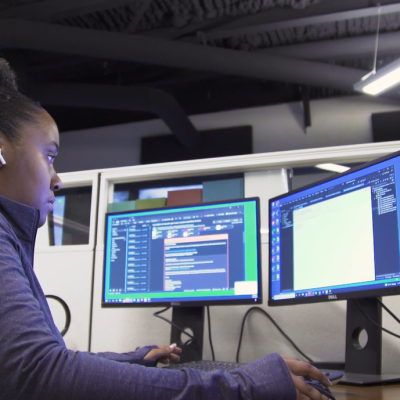 Op-Ed: Harnessing the power of mentorship for businesses and students 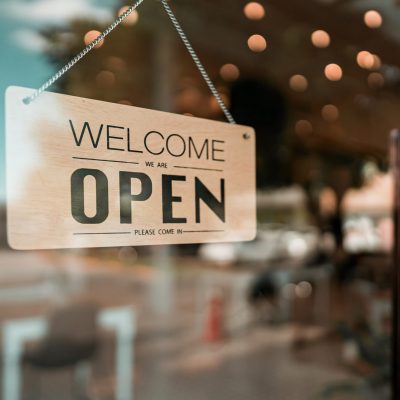 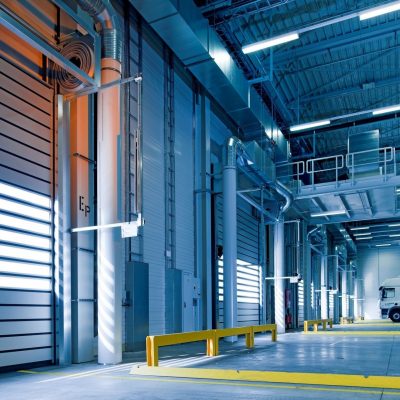 2021: A Record Year for Economic Growth and Investment 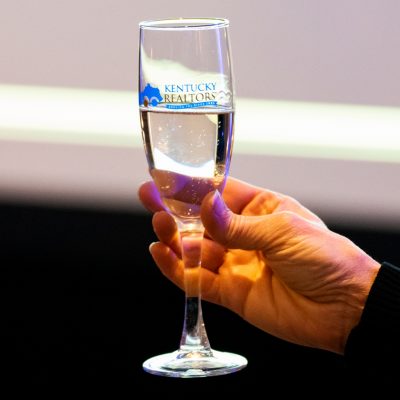 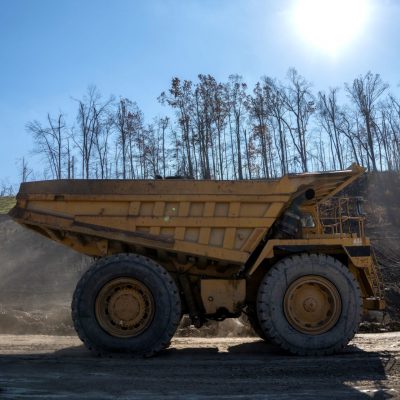 What’s ahead for Kentucky transportation in 2022 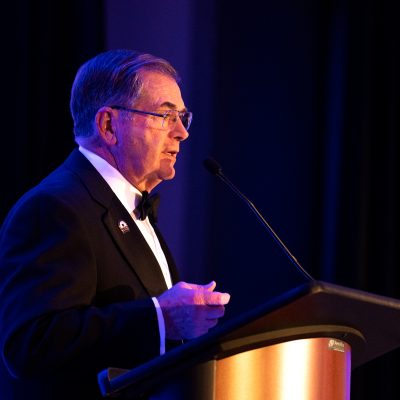