Trees do a lot more than provide shade for our neighborhoods. Evidence is growing to support living in greener spaces could have major benefits on human health.

In the first study, UofL researchers analyzed retrospective data from more than 5.5 million cancer patients and survivors from 2003 to 2016. They found cancer patients in greener counties lived longer than those in counties with less greenness, which is defined by shrubs, trees and other vegetation.

The protective effects of greenness against cancer were seen in both males and females, and specifically in cancers that were highly survivable such as breast, prostate and skin cancer.

The study, “Greenness, air pollution, and mortality risk: A U.S. cohort study of cancer patients and survivors,” evaluated the associations between greenness and fine particular matter in the air.

“This is the largest study of the relationship between greenness and cancer mortality, and it provides clear evidence that living in green areas is beneficial to cancer patients. However, we do not yet understand why greenness protects against cancer mortality. Much more remains to be done to see whether greenness benefits cancer patients by lowering mental stress and anxiety or by reducing the levels of air pollutants or whether some other mechanisms are at play.”

Dr. Ray Yeager, one of the lead researchers, said this study is important because, up until the last few years, there hasn’t been much research on greenness and health.

“This study really makes the case that greenness is a very real public health intervention tool,” Yeager said. “(Trees) are not a nice to have, they’re a must-have.”

A second study led by the UofL Department of Communications and researchers in the Envirome Institute found that people’s satisfaction with levels of greenness in their neighborhoods was associated with lower levels of self-reported depressive symptoms.

The researchers surveyed participants about their perceptions of greenness in their neighborhoods and their mental health symptoms and found that those that were more satisfied with the greenness surrounding their homes reported lower depression symptoms on a health survey, the Patient Health Questionnaire-9.

The study, “The importance of urban planning: Views of greenness and open space is reversely associated with self-reported views and depressive symptoms” was published in July.

Greening is happening right here in Louisville. The University of Louisville has invited people ages 25 to 70 in six South Louisville neighborhoods to participate in the Health, Environment and Action in Louisville (HEAL) Study. This study is part of the Green Heart Project, an urban greening project evaluating if increased greenness improves air quality and human health.

Participation in the HEAL Study involves two to three health screening appointments and are likely to take 60 to 90 minutes. Compensation for your time will be provided.

Additional participants are needed by the end of September. For more information about how to get involved, visit https://greenheartlouisville.com/get-involved/heal-study/. 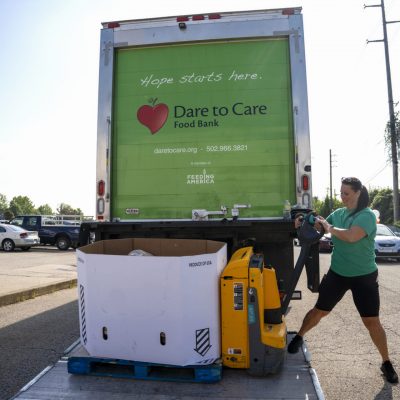 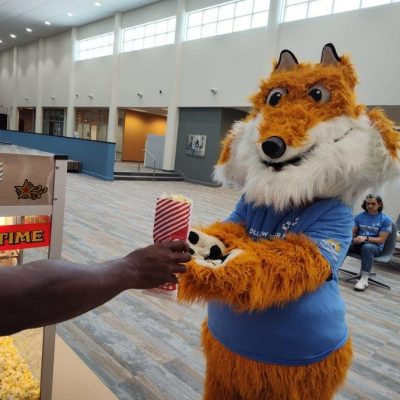 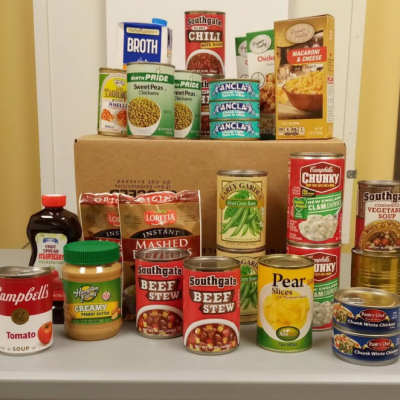