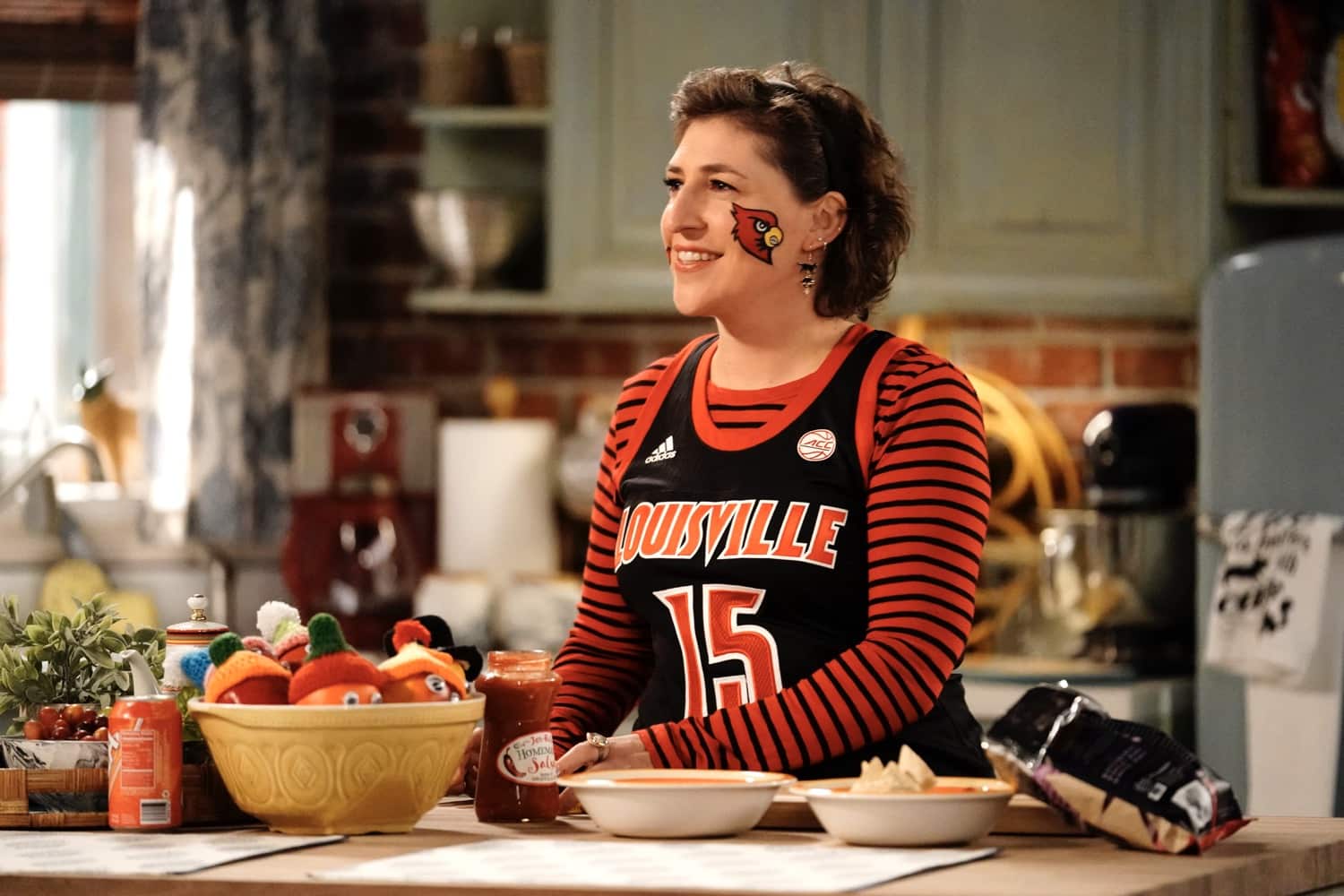 The FOX sitcom set in Louisville, “Call me Kat,” which premiered in January, has been renewed for a second season.

Featuring references to familiar faces and places like Churchill Downs, Muhammad Ali and the University of Louisville, viewers just couldn’t get enough of this feline-filled series set in the Commonwealth. The show closed out season one averaging 5.7 million multiplatform viewers (its third smallest audience since launching), according to FOX.

The show stars Mayim Bialik (also seen in “The Big Bang Theory”) as Kat, a single woman running a cat café in Louisville after leaving her job as a professor at UofL. The supporting cast includes Swoosie Kurtz as Kat’s mother, Leslie Jordan as the café’s baker Phil, Kyla Pratt as the café’s food server Randi and Cheyenne Jackson as Kat’s former college friend Max.

The first season was written by Louisville native Darlene Hunt, who will not be returning for the second season of the show. Amy Hubbs, who grew up in Elizabethtown and writes for the show, may not return to the show either as she prepares for a new baby.

The show is loosely based off the British sitcom Miranda that stars Miranda Hart among its executive producers.

Season one aired on Thursdays on FOX at 9 p.m. and is also available on Hulu.

PreviousNext
12
Tips for effective communications with clients and colleagues