There was a lot of talk about infrastructure this week. Everyone it seems has a comment on the President’s proposed $1.5 Trillion Infrastructure plan. Links to supporting documents may be found below.

While some of the comments of the plan are critical, I have to commend the President on thinking big. After all, it’s not every day that we hear numbers as large as $1.5 Trillion. I also have to commend him for his statements recognizing that our country has allowed our infrastructure to deteriorate, causing our country to fall farther behind.

I’m not a world traveler. The last time I’ve been to another country was before I had children. 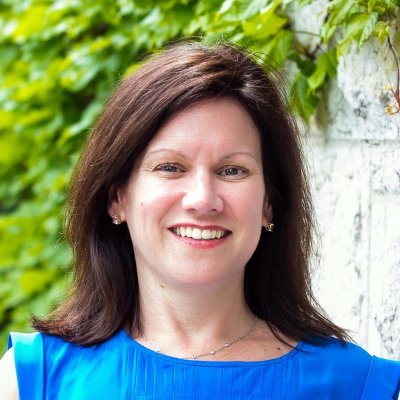 But I do follow international infrastructure development. Earlier this week, I heard a story about China’s Belt and Road project, a project first brought to my attention by none other than Calvin Grayson.

The project, first proposed in 2013, will connect China to the Central, West and parts of South Asia by rail, roadways, pipelines, utility grids, and waterways. All of this connectivity will have an incredible impact on trade in the region because it will provide reliable, efficient access for people and goods across multiple countries.

And while all of these countries have their own issues – none of which I wish to deal with here – they are making a significant advancement in their ability to move people and goods in the global marketplace.

We unfortunately do not have any projects that compare – or even come close – to providing that kind of enhanced connectivity to the global marketplace.

We are still struggling with addressing maintenance that should have already been completed on our infrastructure – and that’s not just at the national level.

Here in Kentucky, we’re facing significance maintenance issues that must be addressed – and we don’t have the money to pay for them. And if we can’t find the money to address our many maintenance issues (3,700 miles of roads that need to be resurfaced, more than 1,000 structurally deficient bridges, $50 million resurfacing backlog at our GA Airports, $10 million transit needs, hundreds of millions in needs at our public riverports, and multiple rail crossings that need significant safety improvements) how will we ever find the money to make investments in our infrastructure that truly move our state forward?

We have to think big – and to we have to encourage all of our elected leadership to think big. We have to fix the infrastructure we have and build what we need – before we lose all we’ve got.

Juva Barber is executive director of Kentuckians for Better Transportation, which is a member of the P3 Kentucky Roundtable, and she is chairwoman of the Kentucky Infrastructure Coalition. 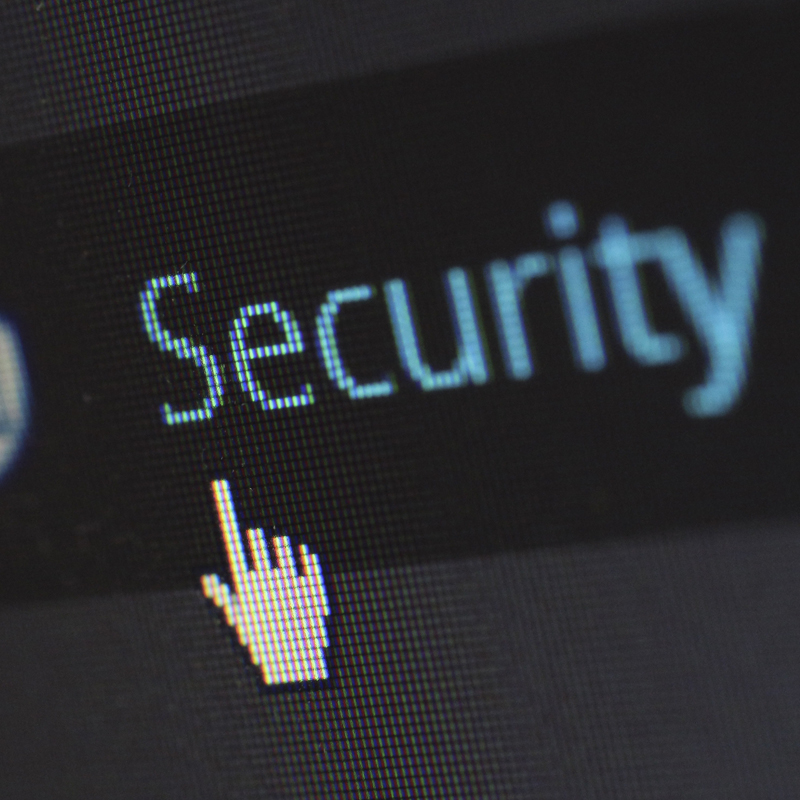 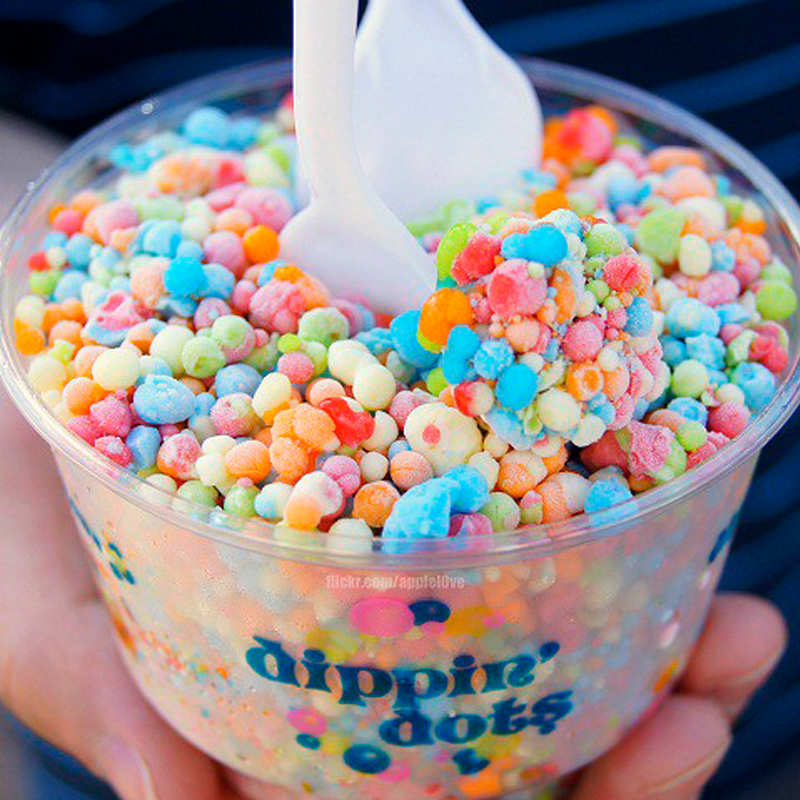 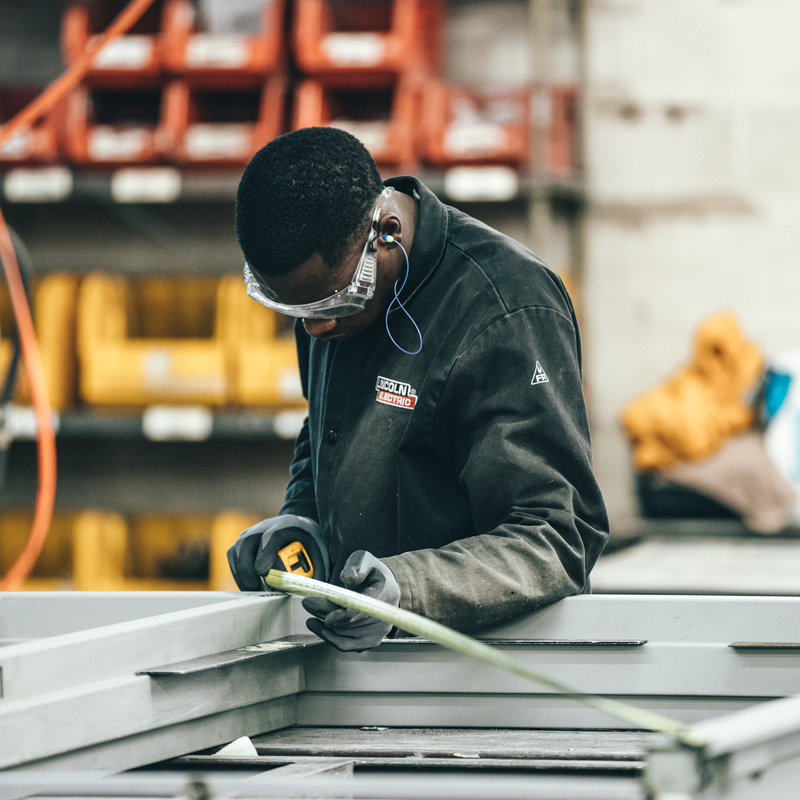