Trump signed the orders at the Annual American Farm Bureau Federation Convention in Nashville and reiterated his commitment to developing rural infrastructure across the country. 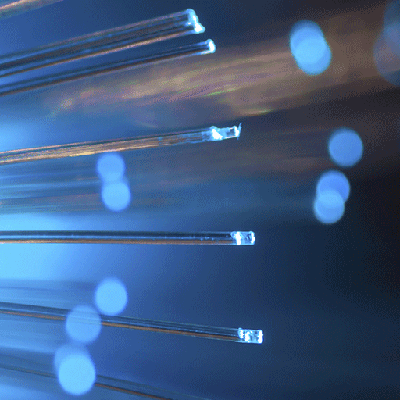 Through the orders and accompanying statements, the White House is looking to streamline regulatory reviews and also consolidate its broadband funding streams. Under current legislation, the organization of rural funding streams is scattered across differing agencies, with the administration now seeking to support the creation of new projects through cutting red tape.

Under the plans, the government will streamline regulatory procedures, as well as mandating the Department of the Interior to step up its role in catalyzing rural broadband.

“This will majorly boost the playing field for P3s in the space, with the government now willing to listen to off-market proposals,” according to Michael Likosky, infrastructure head at 32 Advisors, who actively advises within rural communities on off-market opportunities.

“This will lead to a lot of privately driven broadband P3s,” he said. “Everyone is familiar with what has been done to streamline projects in the Department of Transportation. This is now happening with rural broadband schemes too. Importantly more outlays of federal money and credits will accompany this streamlining through separate pieces of legislation in the pipeline.”

Can We Avoid a Snowpocalypse Using P3?