Transportation Sec. Chao Bangs the Drum for P3 in Kentucky

If there was any question about the federal government’s appetite for public-private partnerships, Transportation Sec. Elaine Chao left no doubt during an address to business leaders last week in Louisville.

Speaking during a meeting of Greater Louisville Inc. at the historic Brown Hotel, Chao reiterated the Trump administration’s support for P3 projects to repair the nation’s aging infrastructure. She noted that private investments are a key part of the $1 trillion infrastructure plan President Trump has proposed.

The plan also includes a proposal for privatizing the nation’s air traffic control system, an idea that hasn’t been well-received by some in Congress. Nevertheless, while acknowledging that P3s are not the answer for every project, Chao said “they work well in many situations.”

The administration has said it will invest at least $200 billion in infrastructure, an amount Chao said “will be used as an incentive to get projects underway quickly, not to overwhelm or replace state, local or private funding sources.”

“That means states and localities that have secured some funding or financing of their own for infrastructure projects will be given priority access to new federal funds. The goal is to use federal funds as an incentive like seed capital to get projects underway and built more quickly, with greater participation by state local and private partners.”

One option is regulatory reform to reduce risks for the private sector, Chao said. Much of that reform will come through executive orders, she said, and streamlining internal processes for permitting. Examples she shared were eliminating duplicative processes and allowing concurrent rather than sequential permitting. Those changes would speed projects and lower costs for private-sector partners.

“There are plenty of resources available but not enough projects ready for investment because of regulatory and permitting hurdles, which can delay projects for years, and in some cases decades.”

On the revenue side, the administration is open to revising the gas tax, which provides funding for road improvements. The tax was last adjusted in 1993. Federal transportation leaders also are looking at measures that might generate transportation funding from owners of electric vehicles.

“These electric cars pay nothing and as they grow in volume, should some kind of a tax be placed on electric cars, perhaps on mileage traveled?” Chao said.

Juva Barber, executive director of Kentuckians for Better Transportation, said she was pleased to hear Chao say she’s open to increasing funding. Barber added that it was also good to hear that the U.S. Department of Transportation will dedicate one-fourth of its $1.5 billion discretionary funds under the Infrastructure for Rebuilding America grants program to rural projects.

“I’m glad that the administration is going to make sure that they focus on rural Kentucky as well as urban Kentucky,” Barber told WDRB. 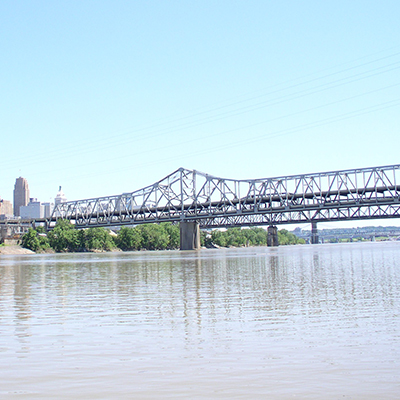 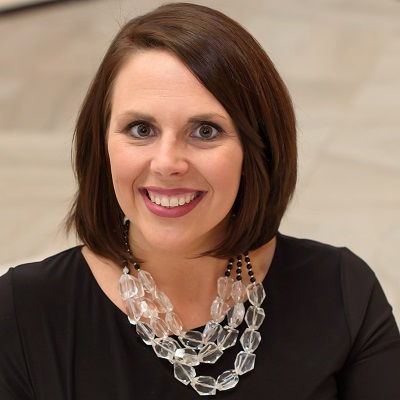 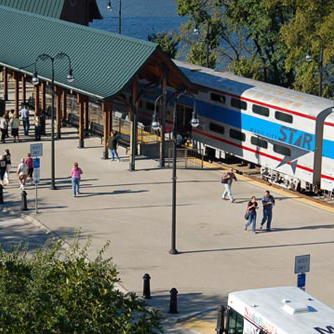