Real estate reports are showing strong signs of Kentucky’s strength as it weathers the impacts of COVID-19 and bounces back from shutdowns.

The commercial real estate market for industrial properties remains strong in Louisville and southern Indiana, according to the latest MarketView report from CBRE. These properties include large facilities that house major manufacturing, logistics and warehousing operations.

That positive report comes as Site Selection magazine ranked the Louisville market atop its list of economic development markets in the Ohio River Corridor during the first three quarters of 2020. 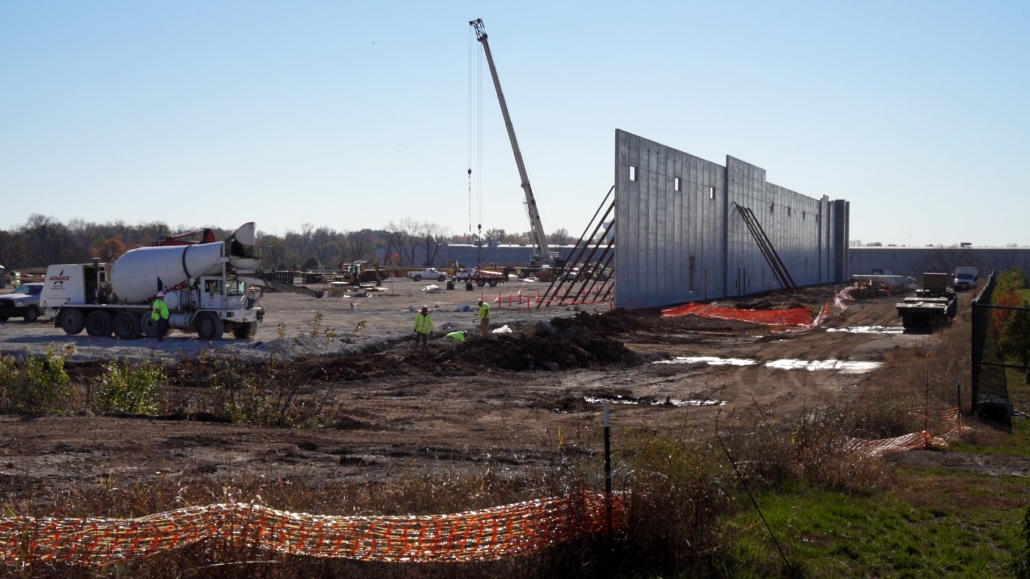 According to the CBRE report, the Louisville industrial market added 1.55 million square feet of new construction completions, including the completion of a speculative building at River Ridge Commerce Center in Jeffersonville and the Bourbon Trail Logistics Center in Bullitt County. An additional 3 million square feet of new construction is expected to complete during the next two quarters.

Louisville’s affordability is likely a key factor. The Louisville/Southern Indiana industrial market offered the lowest asking lease rates in the region at an average of $3.87 per square foot, compared with average rates of $4.44 in Cincinnati, $5.98 in Chicago, $4.50 in Indianapolis, $4.59 in Kansas City and $4.38 in St. Louis.

“Following the summer’s wave of COVID-19 cases that restrained economic activity in July, key indicators suggest activity rebounded in August and into September,” the report said. “As of August, the labor market recovered nearly half the jobs it lost in February and April — representing a much faster recovery than previous recessions — as many firms brought back furloughed workers. We expect this bounce back to continue with overall economic losses limited to 5 percent this year following a 33 percent decline in the second quarter.”