Louisville City FC’s planned soccer stadium project is just the latest example of how public-private partnerships can inject significant capital into Kentucky’s tourism and entertainment industries and create a significant number of jobs and tax dollars for citizens of the Commonwealth.

The $200 million project took another step forward Thursday when a Louisville Metro Council Committee voted in favor of a tax-increment financing plan that would fund a portion of the public improvements using tax revenue collected at the site. The TIF plan still must be approved by the full council and by the Kentucky Economic Development Finance Authority.

The soccer stadium project illustrates how officials are starting to use P3s to bring improved amenities to areas across the state. In this case, Louisville is committing to initially invest roughly $30 million to buy and help prepare the land for the stadium project. About half of the city’s investment would be paid back within 20 years.

More importantly, a financial analysis conducted by Commonwealth Economics found that the project could generate $3.8 billion in economic output over 20 years and bring $260 million local and state tax revenues. Commonwealth Economics, the newest member of the P3 Kentucky Roundtable, also found that the proposed project would create nearly 2,500 total jobs, including construction positions to build it.

During a Metro Council committee meeting earlier this week, Councilwoman Barbara Sexton Smith said, “I think the greatest risk for the city is for us not to do this.”

This is the point state officials and business leaders were making when they passed P3 legislation last year. Strategic investments in big projects can bring big benefits. P3s can be used for many types of public infrastructure improvements, but projects that boost tourism through sports and entertainment seem like a good start because they create immediate returns.

Here are just a few other examples of other ways P3s are being proposed:

Keeneland Association Inc. and Churchill Downs Inc. racing facilities: The horse-racing companies are proposing to build two state-of-the-art racing facilities in partnership with the state and local officials. One would be located in Corbin in southeastern Kentucky, and another would be in Oak Grove in southwestern Kentucky. Estimates have not yet been shared, but officials involved in the projects have said they expect significant tourism dollars and tax revenue to be created by the projects, which would include live racing and historical racing machines.

Sports venue at state fairgrounds: The Kentucky Tourism, Arts and Heritage Cabinet soon will close (Oct. 10) an RFP seeking proposals to create a  sports-entertainment complex on a 12-acre site near the state fairgrounds. The RFP sought private developers who could bring a premier sports entertainment complex, including a restaurant and meeting space, to an old armory property at the Kentucky Expo Center in Louisville.

Yatesville resort: A private partner has proposed a public-private partnership to build a new resort facility at Yatesville Lake State Resort Park in Louisa, and the Kentucky’s Department of State Parks is seeking competing proposals through Oct. 25. Details of the project have not been announced, but it stands to reason a new resort park would boost tourism and create jobs in Eastern Kentucky.

It’s worth noting that most communities in Kentucky could not build a soccer stadium/sports venue, add a significant entertainment attraction or build a resort park using the funding available from tax revenue. So none of these projects likely will happen without significant contributions from the private sector. The P3 model is about shared risk and shared return, and these are a few projects that show how both sides could benefit. 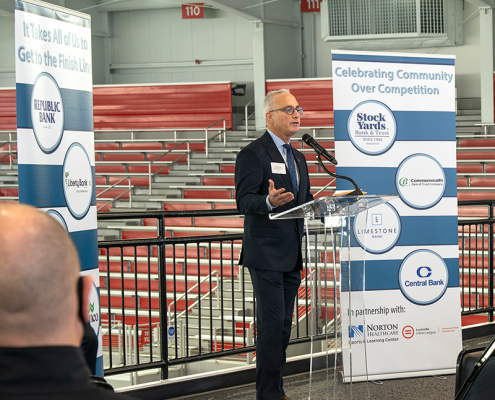 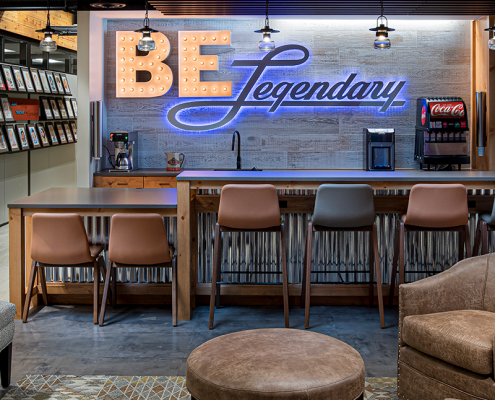 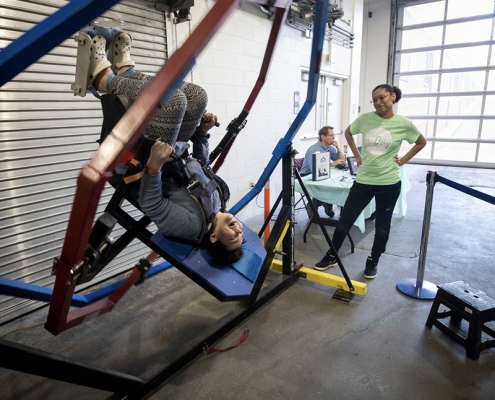