Speaker Jeff Hoover today announced the creation of the Working Group on Kentucky’s Transportation Infrastructure, consisting of nine members from the Kentucky House of Representatives. The bipartisan group is charged with ensuring Kentucky’s transportation infrastructure 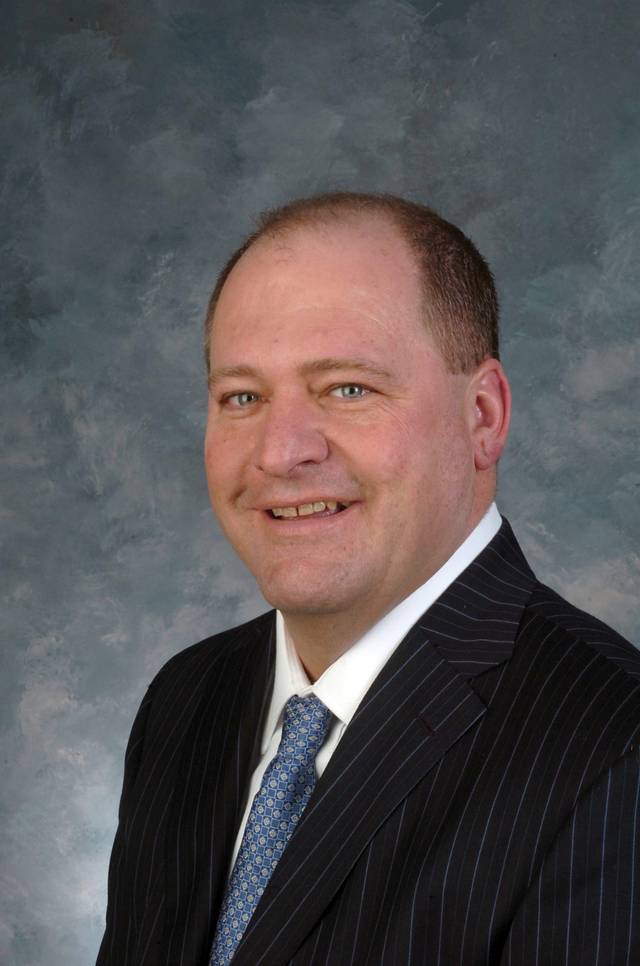 is safe, effective, and able to support the state’s business and jobs growth, particularly in the fast-growing manufacturing sector.

“Kentucky is blessed with a prime geographic location for transportation logistics, which is incredibly valuable when it comes to moving products,” said Speaker Hoover. “For us to become the country’s prime advanced manufacturing hub, it is vital that we fund roads and bridges to a level that will allow us to handle increased transportation demands.”

Since 2014, Kentucky’s road fund revenue has been declining at a steady clip. From 2014 to 2016, the annual road fund revenue declined by a whopping $78 million, which put the road fund cash balance in jeopardy and forced the Kentucky Transportation Cabinet to implement the Pause 50 initiative last year, which stopped all phases of new state-funded projects, including design, right of way/utilities and construction for the first year of a two-year period. Additionally, road fund revenues have been forecast to fall another $25 million in 2017.

“In today’s market of more fuel efficient vehicles and a nearly 10-year low in gasoline prices, both of which have squeezed road fund revenues, it’s more important than ever to find ways to fund the future of our infrastructure,” added Speaker Hoover. “As Speaker, I am committed to joining Governor Bevin to make Kentucky the advanced manufacturing hub in the country, and the best possible transportation system is absolutely necessary to do so. Additionally, every single business and Kentuckian relies on safe, effective roadways just to go about their daily life.”

According to the Federal Highway Administration, 31.4% of Kentucky’s bridges are structurally deficient or functionally obsolete, while 34% of our roads are in poor or mediocre condition. Additionally, it is estimated that around 2020, the loss of toll credits will require that more state funds be used to match federal transportation funding.

“Kentucky’s roads and bridges are simply not in the condition they should be to support our robust economy, particularly in my logistical hot bed of Northern Kentucky, where we have multiple major highways and bridges,” said Sal Santoro, Co-Chairman of the Working Group. “I applaud Speaker Hoover for taking the reins on this vastly important issue for all of Kentucky, and showing the type of leadership we have lacked for years. I am confident this group will begin finding solutions immediately to begin moving our transportation infrastructure in the right direction.”

The group is set to begin work immediately, and will release its schedule to the public as soon as it’s available.