Four Options to Pay for a P3 Project

With a national discussion focused on investing in America’s infrastructure, the United States offers a prime market for public-private partnerships. However, several potential barriers exist for both private- and public-sector partners to achieve success with P3.

Sarah Kline, a national leader in transportation policy, recently outlined a few potential barriers in a blog for the Bipartisan Policy Center.

Like Kline, I hear some leaders question where they can find funding for needed projects without raising taxes. They are rightly concerned about wasting taxpayer dollars or mortgaging their communities’ futures by making long-term deals that won’t pay off.

I posed the question about funding earlier this year to Toby Rittner, president and CEO of the Council of Development Finance Agencies. The national association represents hundreds of public, private and nonprofit development entities. Rittner said he believes that finding funding is not so much a challenge as a lack of understanding about how public-private partnerships can work.

“Keep in mind, we have only been doing significant P3 in the U.S. for the past seven or eight years,” he said. “This model has been employed in Australia, UK and mainland Europe for decades, and private investment is the driver for those systems.”

“As the P3 model has been deployed in the U.S., the perceived risks of privatizing public infrastructure has remained the singular roadblock,” Ritter added. “Poor agreements … have tainted the public perception while great projects, like the (Ohio State University) parking and energy privatizations, have not received enough attention. The tide is slowly changing, but it will take a while before U.S. community leaders become comfortable. And, the landscape for this tool to emerge in the U.S. is great.”

David Teed, president of Diogenes Capital and the former CEO of CampusParc LP at Ohio State University, noted that P3 is only one financing alternative for public projects, but leaders may find “P3 is a good model in many cases.”

In the case of CampusParc, its QIC Global Infrastructure affiliate paid $483 million to Ohio State University for the right to operate and manage its parking operations for 50 years.P3 Kentucky Roundtable member Frost Brown Todd LLC represented QIC in its successful bid for the long-term lease and concession agreement.

The landmark P3 transaction was the first of its kind in the United States and involved a multidisciplinary team of Frost Brown Todd attorneys in several offices with experience in public and project finance, labor and employment, public institutions, state and local tax, commercial lending, and regulated business.

The contract allowed OSU to invest in other university programs while maintaining the parking assets and setting policies and rate structure. The deal also relieves the university of the responsibilities to operate the parking facilities and enforce violations.

Teed suggested that finding the right funding source is not an insurmountable challenge. Many institutional investors are interested in investing in P3s that pay a return over time, or communities can use future tax dollars. The primary options for funding fall into these categories:

No matter how the funding is obtained, education is vital to success because many taxpayers may not be aware of the real cost of operating and maintaining public infrastructure, Teed said. “There is a perception that public assets are free. The starting point is we are going to have to pay for these.”

P3 Kentucky was created to educate, inspire and connect leaders with resources, so if you have a question about where to go next, please reach out: (502) 544-2917 or ed@c2strategic.com. 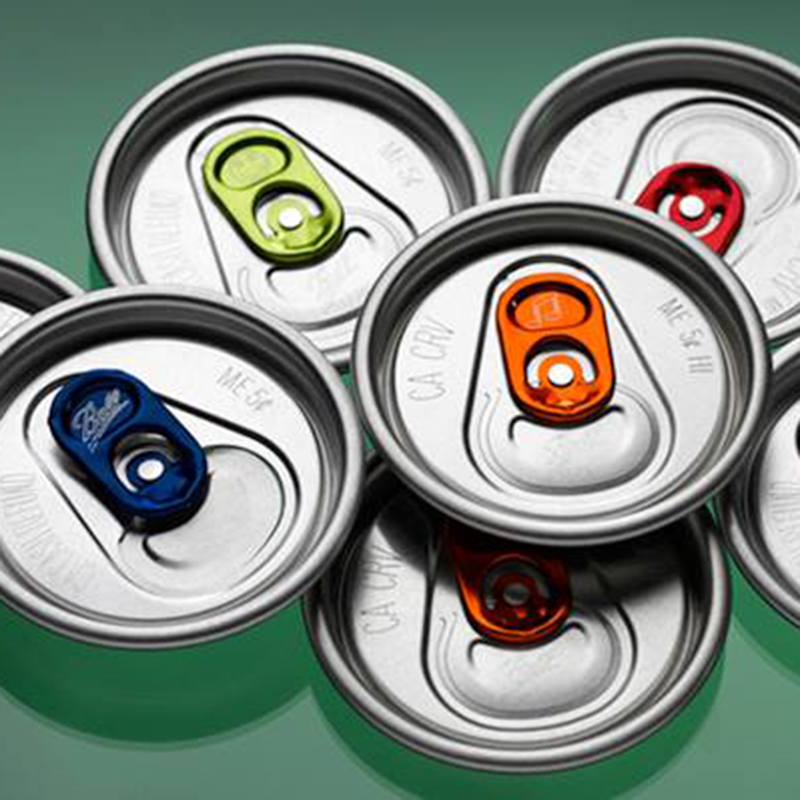