Thursday was a monumental day in Louisville, as fans, investors and elected leaders from the city and state came together to celebrate the start of a $65 million stadium project for the Louisville City FC professional soccer franchise.

Nearly everyone who took the podium during the event noted that the project couldn’t have happened without a bold vision from the private-sector investment group and some support from the city and state.

As the Courier-Journal reported, the entire development will include an 11,300 seat stadium as well as surrounding developments – with total investments topping $193 million. The city of Louisville is using a $30 million bond to buy the land where the stadium will be built and make infrastructure improvements, and the state has approved as much as $21.7 million in tax-increment financing for the project. The TIF funding would come from increased taxes generated by new developments in the area.

Kentucky Gov. Matt Bevin complimented the project and said if would not have been possible without the contributions from all the parties involved.

“Always you want to make sure that you’re not just throwing money away,” he said. “But the reality is this: What the state did as its piece was one piece of the puzzle. The city, as was noted. The owners, as was noted. Other constituencies and supporters have stepped up. That’s the way it works, and that’s why I’m confident that it will be successful, because nobody’s carrying all the burden. Everybody’s carrying a piece of it.”

Bevin added that while the Louisville FC ownership group – led by Mike Mountjoy of MCM CPAs and Advisors – didn’t have profit as their first goal in spearheading the project, it’s important that they generate a return on their investment for the project to be a success.

“The reality is that if you don’t have owners that are engaged, if you don’t have the private part who are willing to step up and put their skin in the game, it just doesn’t happen,” Gov. Bevin said. “But they also need to make sure that they are going to get a return on that. That’s what private partners want. They want a profit. They want and investment. These guys were willing to do it almost without making a profit because they love this sport and they love this city. That’s the best kind of partnership to have. But at the same time, I hope they make a strong profit because if they do, everybody wins.”

Louisville Metro Council member Barbara Sexton Smith noted that the benefits of the project will go well beyond the team, its fans and the ownership group.

“This isn’t just a soccer stadium,” she said. “This is 1,700 construction jobs. This is 1,400 permanent jobs going forward. This is mixed-use development. It’s a hotel. It’s a corporate headquarters. It’s residential. It’s entertainment. It’s more fabulous places to eat and drink, because that’s what we love to do in Louisville.”

Bevin added that this project offers a great example of what other communities in Kentucky can accomplish if everyone works together.

“If you have one or two entities carrying all the weight, with 10 or 20 people enjoying the benefits, it never works as well than if everybody has some skin in the game. If everybody has a piece of the action and is involved and has a vested interest, those are the best results that happen.” 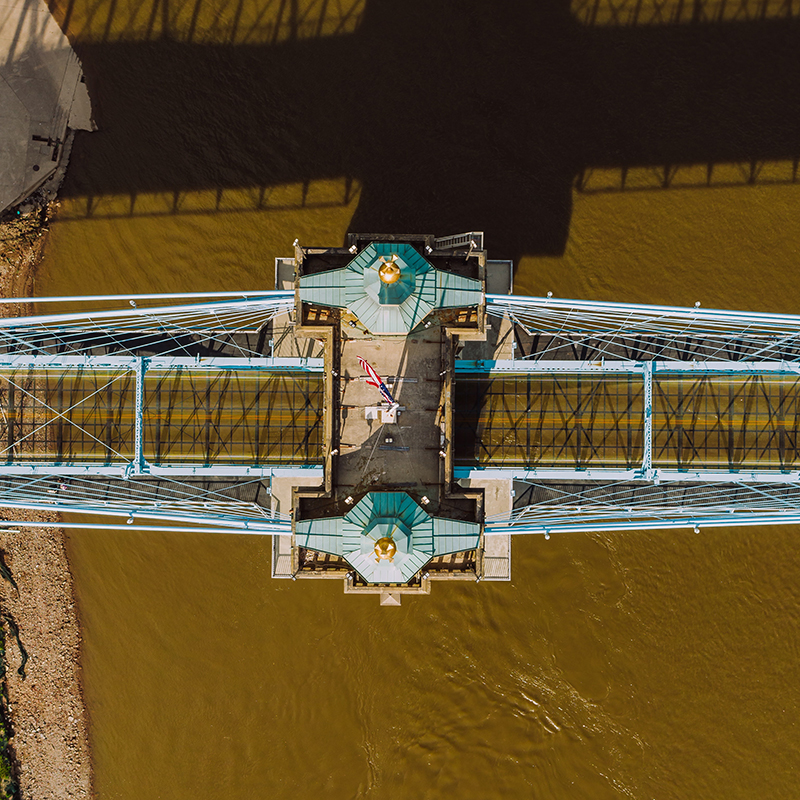