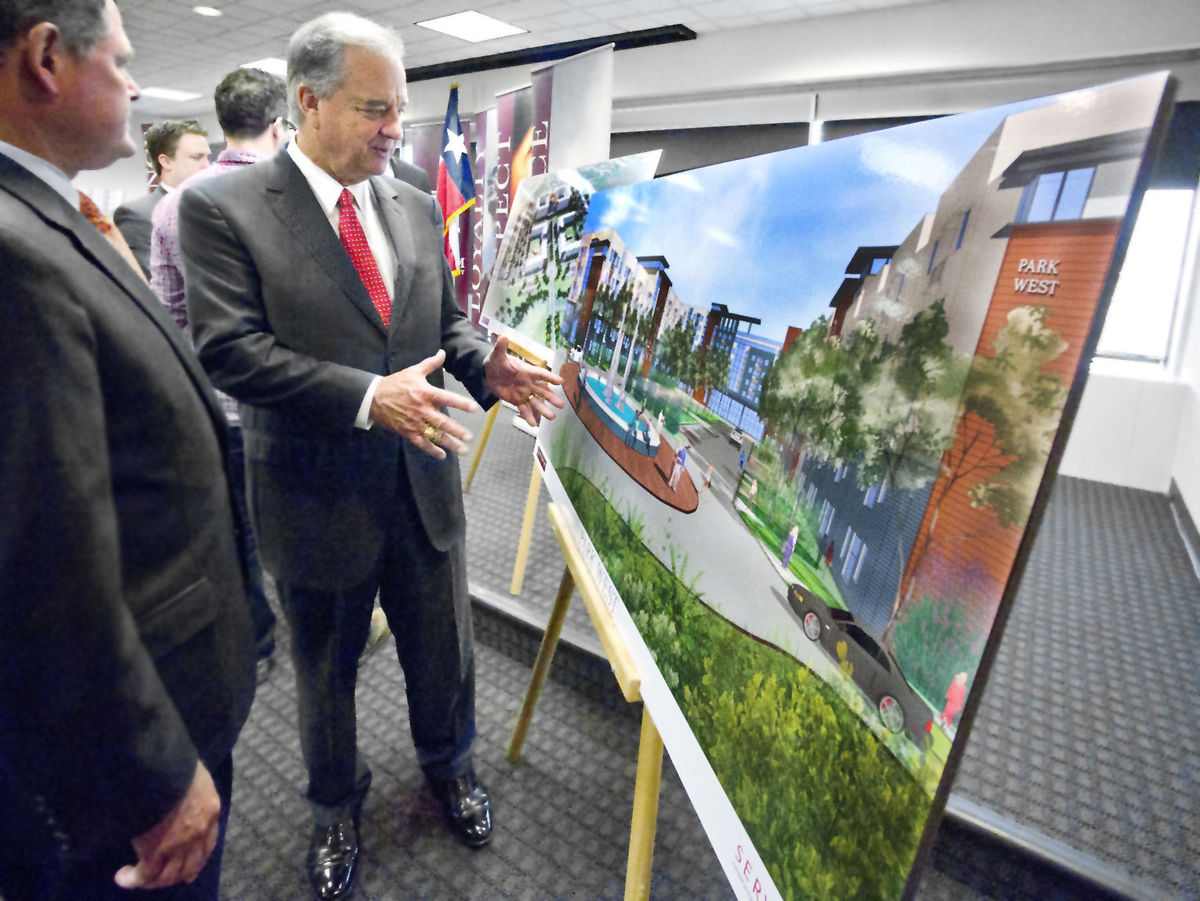 The largest student-development housing development in the United States has been completed on the campus of Texas A&M University. Funded by a public-private partnership and constructed by The Weitz Company, Park West rests on 50 acres, featuring 3,406 beds and 2.2 million square feet.

Two years following the start of construction, Park West will be managed by Texas-based developer Servitas under a 30-year agreement. The project required extensive collaboration on state-of-the art building and modeling technology, resulting in the completion of the project one week early than anticipated.

“Park West is a milestone project both for us and for the Texas A&M University System, which will see benefits from this incredible development for many years to come. We are exceptionally proud of this project and thankful for Weitz part in delivering such a beautiful development,” said Servitas CEO Rafael Figueroa.