The following op-ed was written by Cathy Kuhn, the executive director of the Metropolitan Housing Coalition.

Louisville city leaders recently announced their plan to allocate $100 million in American Rescue Plan (ARP) funding to boost affordable housing. While this investment is necessary and will be critical for the future of Louisville, money alone does not solve the problem. Changes to the land development code are overdue and must be implemented by city leadership in order to move the needle on the affordable housing crisis facing our city.

Housing inequity in Louisville is a problem that dates back more than a century. Since the creation of the first comprehensive plan in 1931, intentional discriminatory land use has driven a deep housing divide in the city. Over the past 100 years, we’ve seen Louisville adopt multiple comprehensive plans, with the most recent plan—Plan 2040—integrating fair housing and affordable housing for the first time.

Although each plan attempts to address changes to our growing city, there has been an ongoing failure to acknowledge the role that the existing land development code plays in perpetuating unfair and unequal access to safe and affordable housing throughout Louisville.

Today, we see the lack of affordable housing overwhelm low-income workers, people of color, single-parent households, a growing elderly population, the disabled community, a younger generation with student-loan debt and those affected by the pandemic. As the city of Louisville plans for the next 20 years, changes to the land development code must be made in order to create a city in which all residents have access to the housing and resources they need to live healthy and productive lives.

How are the ARP funds being spent?

The $100 million the city plans to spend to boost affordable housing will be divided among various projects and initiatives. These include building and investing in affordable and supportive housing units, providing funding for down payment assistance, and allocating money for existing home repair programs.

While there is not one solution to solve Louisville’s affordable housing problems, spending the ARP funding to build new housing units is only one part of a bigger issue. The solution to providing more affordable housing options isn’t just in building units, it is also changing what can be built and where we can build it. We need to diversify housing options to meet the unique needs of a growing population and the time to do it is now.

What are the options if the zones change?

As the price of homes rise and the average price for rent increases, we must provide Louisvillians with choices in alternative housing. Currently, requirements for density are too low and lot sizes are too high, two key factors that increase the cost of housing and perpetuate housing segregation. It is necessary to change the single-tier zones to include a full range of missing middle housing types, including duplexes, multiplexes, cottage courts, and courtyard building.

Land Development Code Reform intends to address current rules that inhibit current and future best planning practices, specifically mixed and diverse housing opportunities, racial and environmental justice, and user-friendly administrative procedures.  While change can be hard, we have seen that it is possible.

Earlier this year, The Metropolitan Metro Housing Coalition worked closely with housing advocates and community partners to successfully bring changes to codes surrounding accessory dwelling units, or ADU’s. While this was one small win for affordability and choice, there is much more to be done and we urge you to join us as we move forward in this work.

Check out our website or follow us on social media to learn about opportunities to have your voice heard.  And most importantly, write, email or call your Metro Council representative and ask them to support long overdue reforms to the city’s land development code. 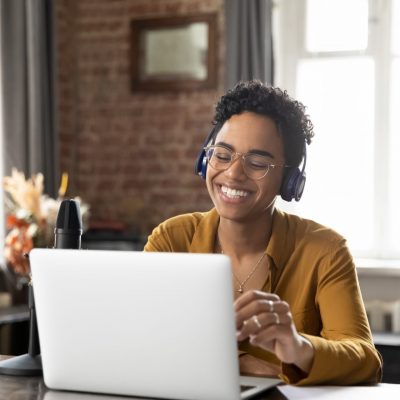 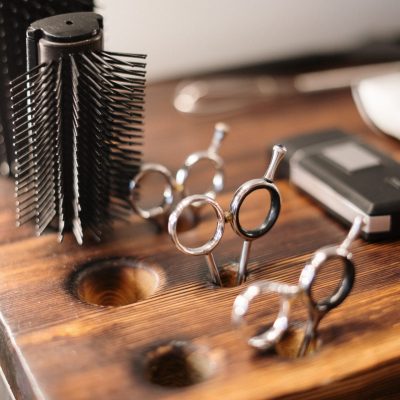 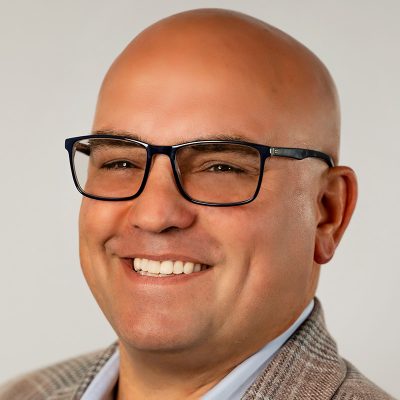