As Kentucky’s economy grows at a record-breaking pace, the state’s manufacturing sector serves as a clear cornerstone of that success, driving billions of dollars of ongoing investment and thousands of new jobs across the commonwealth.

“We are setting a new standard for economic growth in Kentucky, and we are doing it with manufacturers from virtually every industry,” Gov. Beshear said. “The future is now for Kentucky, and manufacturing is absolutely vital to our long-term vision for the commonwealth. That is reflected by the significant number of Kentuckians employed within the sector. We are positioning Kentucky for economic growth well into the future, and manufacturing will continue to be at the center of that effort. I want to thank each and every manufacturer across our state for contributing to our ongoing success.”

Manufacturers are instrumental to Kentucky’s recent economic momentum as the state builds back stronger in response to the effects of the pandemic.

Since the start of 2020, manufacturing projects have contributed to more than 200 new location and expansion announcements that will create over 13,500 full-time jobs with approximately $10 billion in new investment. Kentucky manufacturers employ more than 250,000 people throughout the state, providing high wages and upward mobility for Kentucky families and helping position communities for future growth.

No project evidences this progress more than Ford Motor Co. and SK Innovation’s plans for a transformative $5.8 billion investment that will create 5,000 jobs and places Kentucky at the forefront of the automotive industry’s future.

Announced Sept. 27, the development marks the single largest economic development project in the history of the commonwealth, comprising plans to construct two electric battery plants in the BlueOvalSK Battery Park in Hardin County. With this announcement, Kentucky shatters every annual economic development record in the books for yearly investment totals and is on pace for its best job-creating year in history.

Kentucky workers at BlueOvalSK Battery Park will supply Ford’s North American assembly plants with batteries that will power the next generation of Ford and Lincoln electric vehicles. Production of the advance lithium-ion batteries will begin in 2025.

The plants will be built on the 1,551-acre economic development site near Interstate Highway 65 in Glendale and will generate 86 gigawatt-hours, which commonwealth officials believe will make Kentucky the nation’s largest producer of electric automotive batteries.

But the commonwealth’s manufacturing prowess extends far beyond motor vehicles, with a diverse portfolio of thriving industries that includes primary metals, food and beverage, agritech, health care and aerospace.

Kentucky’s diverse industries are powering growth during a pivotal time for the state. Shelley Goodwin, interim executive director of the Kentucky Association of Manufacturers (KAM), said the sector’s importance has been on full display as companies from numerous industries overcome recent challenges.

“Our industry has shown tremendous resiliency over the course of this pandemic. As we begin to rebound, the importance of manufacturing and logistics has become evident to everyone,” Goodwin said. “Because of Kentucky manufacturers, store shelves are stocked, food is on the table and millions of vaccine doses have been created and delivered. We sincerely appreciate Gov. Beshear’s recognition of Manufacturing Month in Kentucky. Manufacturing Month showcases why our industry is so vital and what it offers to our state and the rest of the world.”

Kentucky as a manufacturing powerhouse

Several factors helped Kentucky become a manufacturing powerhouse and position the state for strong growth in the years ahead. One such advantage is Kentucky’s ideal central geographic location, which places the state within a day’s drive of two-thirds of the U.S. population and income. That centrality enables manufacturers to quickly distribute their products to key U.S. markets, while global air cargo hubs by UPS, DHL and Amazon provide fast and reliable distribution overnight across the globe.

Learn more about manufacturing in Kentucky

Learn more about manufacturing in Kentucky here. Information on the Kentucky Association of Manufacturers is available here.

Throughout the month of October, the Kentucky Cabinet for Economic Development will highlight Kentucky-made products or manufacturers operating across the state. Follow along or join the discussion at facebook.com/CEDkygov, and on Twitter, Instagram and LinkedIn.

More information on Kentucky’s economic development efforts and programs is available at CED.ky.gov. 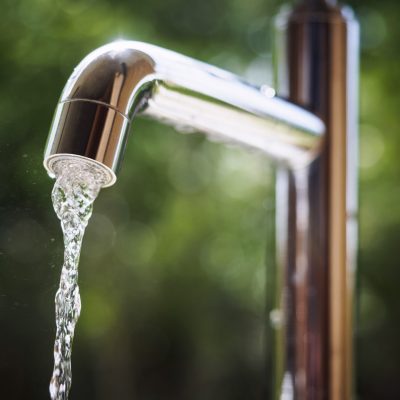 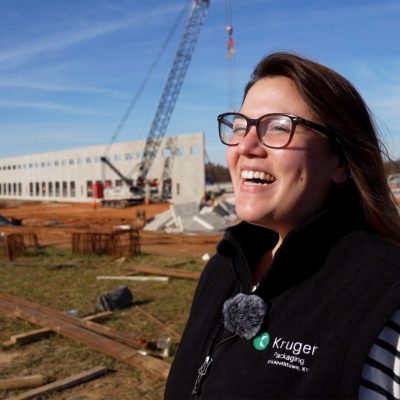 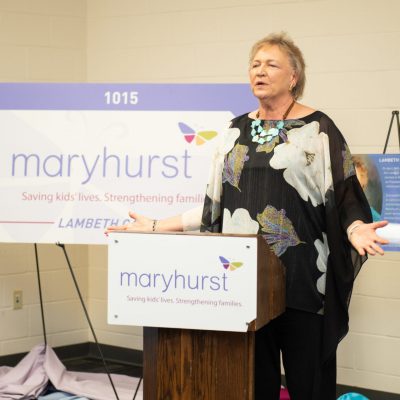 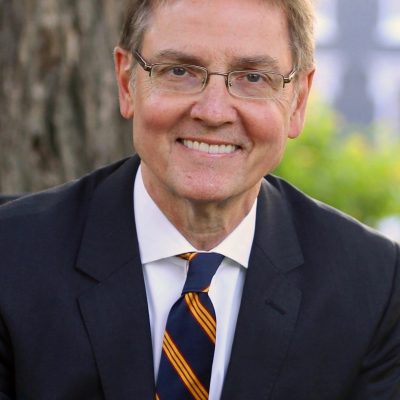 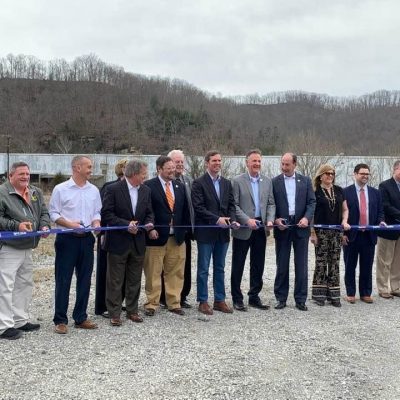