When we started P3 Kentucky, two of our goals were to educate and inspire leaders across the state about how they might serve their cities, counties and regions by working with private-sector partners to build infrastructure. We knew the new public-private partnership model could be a powerful tool if leaders knew how to use it and were bold enough to consider creative solutions to address critical needs.

It turned out, we were inspired by one of the first ideas out of the gate: Madison County’s request for proposals to develop a Healing Center in Richmond.

Local leaders from across the state will have an opportunity to hear more about that proposal at next week’s 42nd Annual Governor’s Local Issues Conference in Louisville. The event will be held Aug. 23 to 25 at the Galt House Hotel in Louisville. The conference – like P3 Kentucky – brings together local leaders from across the Commonwealth to discuss big issues and big ideas.

More about the panel

The panel is titled From Insight to Action: A Case Study of Madison County’s “Healing Center” P3.

Madison County Judge Executive Reagan Taylor saw that his county had a problem. Like so many other counties in our Commonwealth, the drug epidemic was claiming lives, families, and relationships in Madison County. And it was hurting the local economy, rerouting tax dollars from important public services to pay for law enforcement, detention, and judicial costs. One of the biggest problems identified by Judge Taylor was overcrowding at the county jail—due largely to increases in drug-related offenses.

The solution to this problem would begin with a simple insight announced in Judge Taylor’s state-of-the-county address: “Heal, not house.” Rather than continue shuffling drug offenders through the same broken system, Madison County would implement an alternative sentencing program that combined treatment, recovery, rehabilitation, and vocational training in a new “Healing Center.” This presentation focuses on how Madison County turned insight into action using Kentucky’s new public-private partnership, or “P3,” laws. Madison County leaders and their professional advisors will explain how they helped make Judge Taylor’s vision a reality—working to deliver the Healing Center and a safer, healthier county through a public-private partnership.

What we’ve liked so much about this proposal from the beginning is the out-of-the-box thinking and huge, potential impact it could have.

Most leaders don’t talk about building social infrastructure in the same way they promote the need for roads, buildings, water systems and other physical infrastructure that serves citizens. But elected officials know better than anyone that social issues – things like drug abuse, alcoholism, poverty and joblessness – are strains on their communities. For many, these issues are draining resources away from programs that could improve and grow local economies.

In Madison County’s case, Judge Taylor and his staff identified the problem and realized they had two, very different options:

We applaud Madison County’s effort and are looking forward to hearing more about the private-sector responses to the RFP and the creative ideas that came out of the process, which has narrowed the 10 proposals to five still being considered. 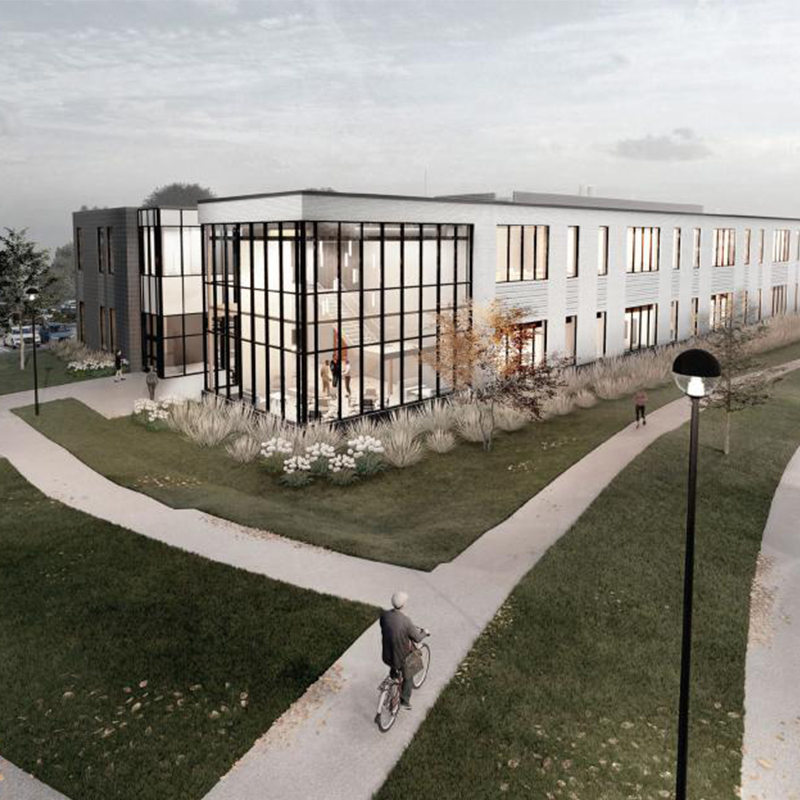 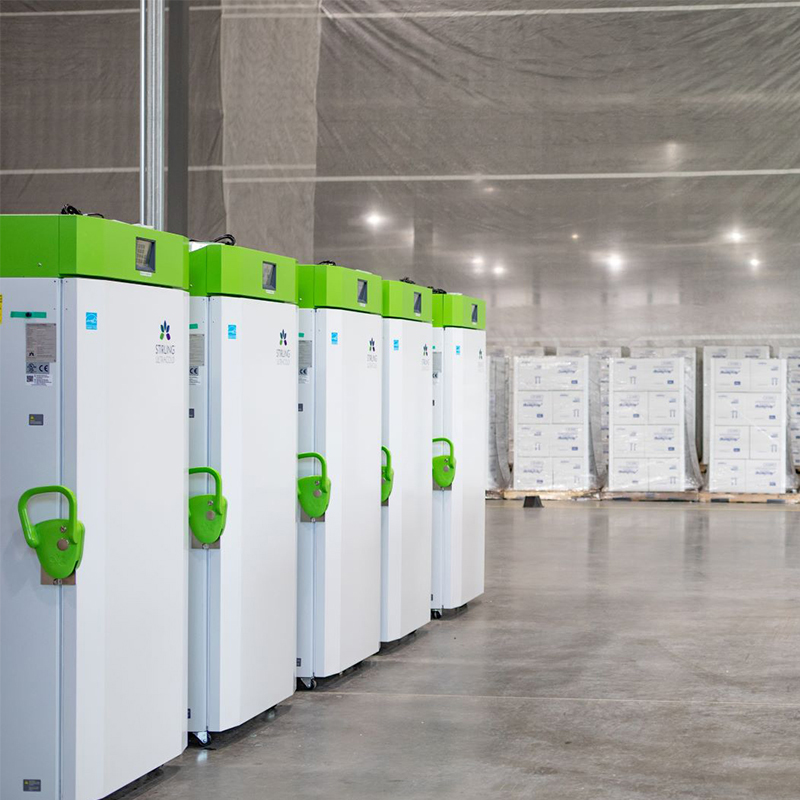 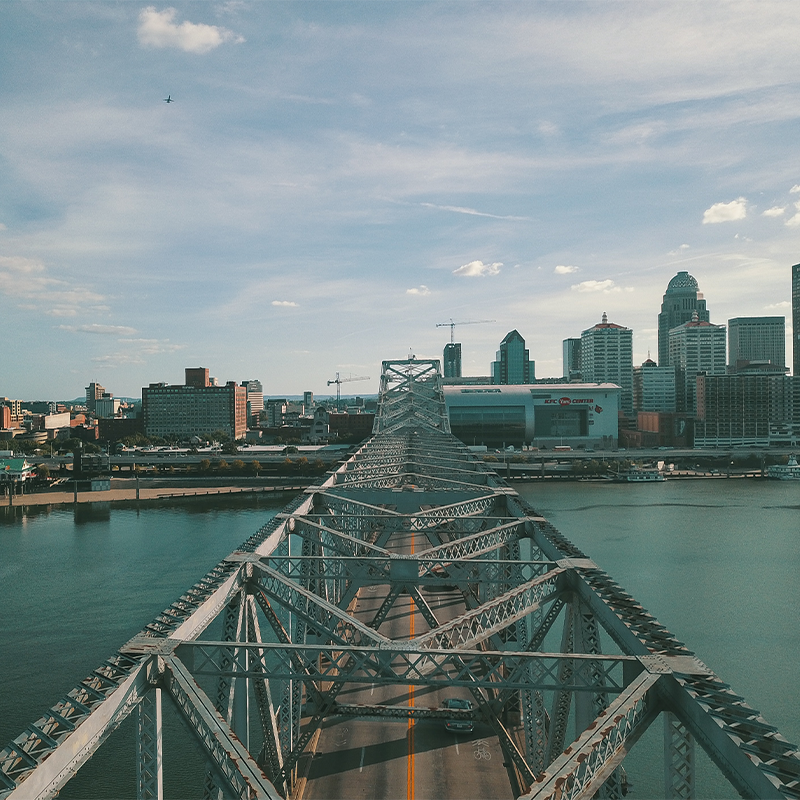