Louisville Metro Government announced this week that it plans to hire a consultant through a competitive process to review the city’s facility needs, including the future use of Louisville Metro Police Department headquarters, the Fiscal Court building and potential new construction through a public-private partnership on the parking lot south of Market Street, between Sixth and Seventh streets. 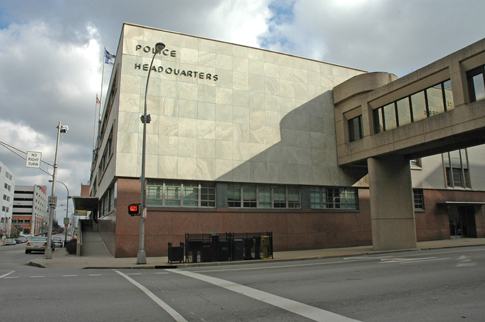 The scope of the study will include the possibility of new construction, renovation, sale or facility purchase, as well as financing options, according to a news release.

Louisville Metro Government leaders appeared Dec. 7 before the Louisville Metro Council Budget Committee to update the members on their plans and solicit feedback on development of a request for proposals for a consultant.

They told Metro Council members that the study will include:

The RFP will be released no later than January 2018, with plans to select a consultant and receive preliminary findings by mid-year.

The administration is aware of the potential negative impact of pension reform on the city budget, but the need to plan for space needs is ongoing, as is seeking revenue enhancing measures such as public-private partnerships.

Louisville Forward Chief Mary Ellen Wiederwohl said the administration has looked at the successes of Kentucky state government and the city of Lexington, both of which have used P3 arrangements to accommodate space needs. The study, she said, will review many options, including how the city can meet it’s immediate and future needs and whether its expansion could include mixed-use options such as street-level retail space or residential components.

Metro Councilman Kevin Kramer (District 11) said that he is pleased to hear the administration is thinking more broadly in its plans and including in the study the option to replace the aging Fiscal Court building. “I want to make sure the consultant is aware that it won’t hurt our feelings if that’s a piece of the conversation.”

Added District 9 Councilman Bill Hollander: “I’m really glad to hear about the RFP, and I’m also really glad to hear that we’re looking at all options. Quite frankly … to me P3 strategies and leasing is not something that should be off the table. It’s being used all over the country. It’s being used by the state of Kentucky right now for Capital Plaza. … I’m not prejudging that that’s the best way, but it’s certainly something that we should be looking at.”