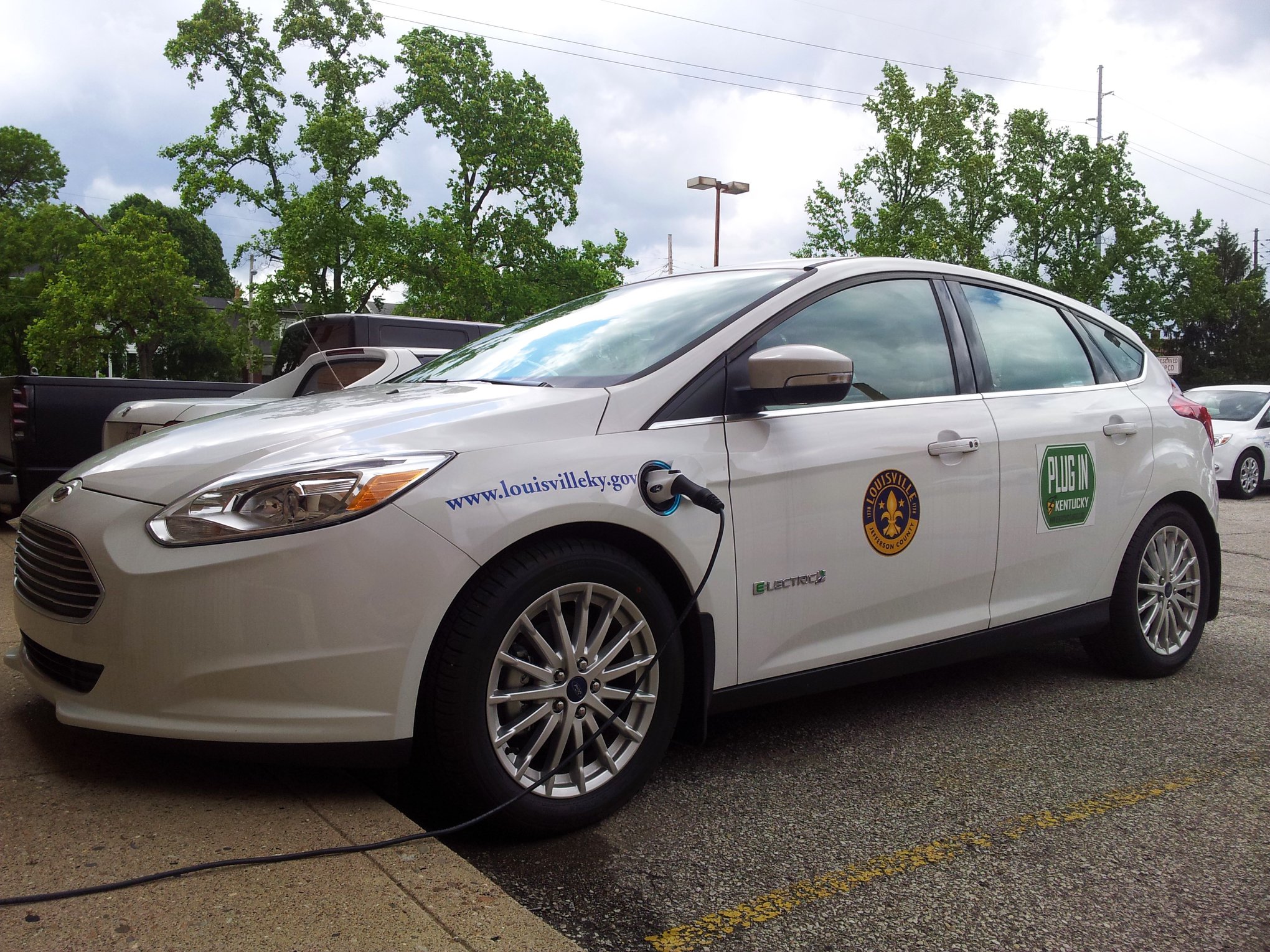 Louisville Metro Government will begin prioritizing the purchase of electric and hybrid vehicles, under a new executive order from Mayor Greg Fischer.

Fischer signed the order this month, which also states that major contractors and suppliers (over $1 million) must provide carbon-reduction plans to the city.

The order is aimed at helping meet Louisville Metro Council goals, which include converting completely to renewable electricity for government operations by 2030 and to clean energy by 2035.

“Emissions from gas-powered vehicles are the second-largest source for greenhouse gas emissions in our city…. We need to practice what we preach and lead by example,” Fischer said.

According to the city, more than 12 percent of greenhouse gas emissions in Louisville are caused by on-road vehicles. City fleets include vehicles that carry Metro Park crews from park to park and LMPD fleets.

Reducing these emissions will affect climate change and reduce other air pollutants, which will have a positive effect on public health in Louisville, according to the order.

“This executive order will move us toward electric vehicles,” Fischer said, “which will provide cost savings over time and improve environmental health.”

Hearing loss is no joke – get checked today
Scroll to top