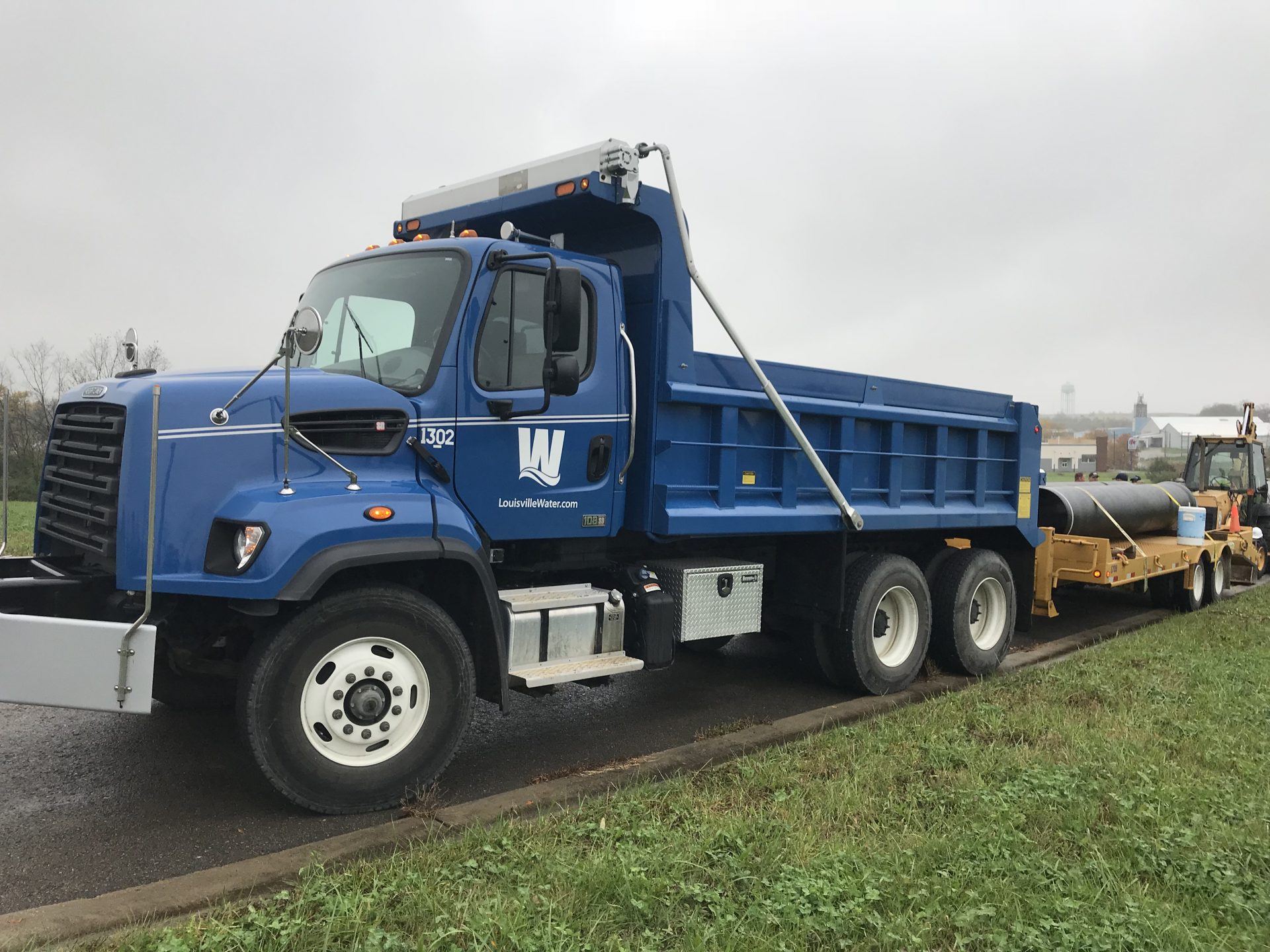 “This project is valuable to the Commission for two reasons,” said Tom Doyle, Shelbyville Water Manager. “First, no one knows when a disaster will strike and it is so reassuring to have a back-up source in Louisville Water to the Commission’s six-million-gallon-a-day plant and our water source, Guist Creek Lake.  Secondly, this project along with the Commission’s Plant, can produce a drinking water supply to this county for many generations.” 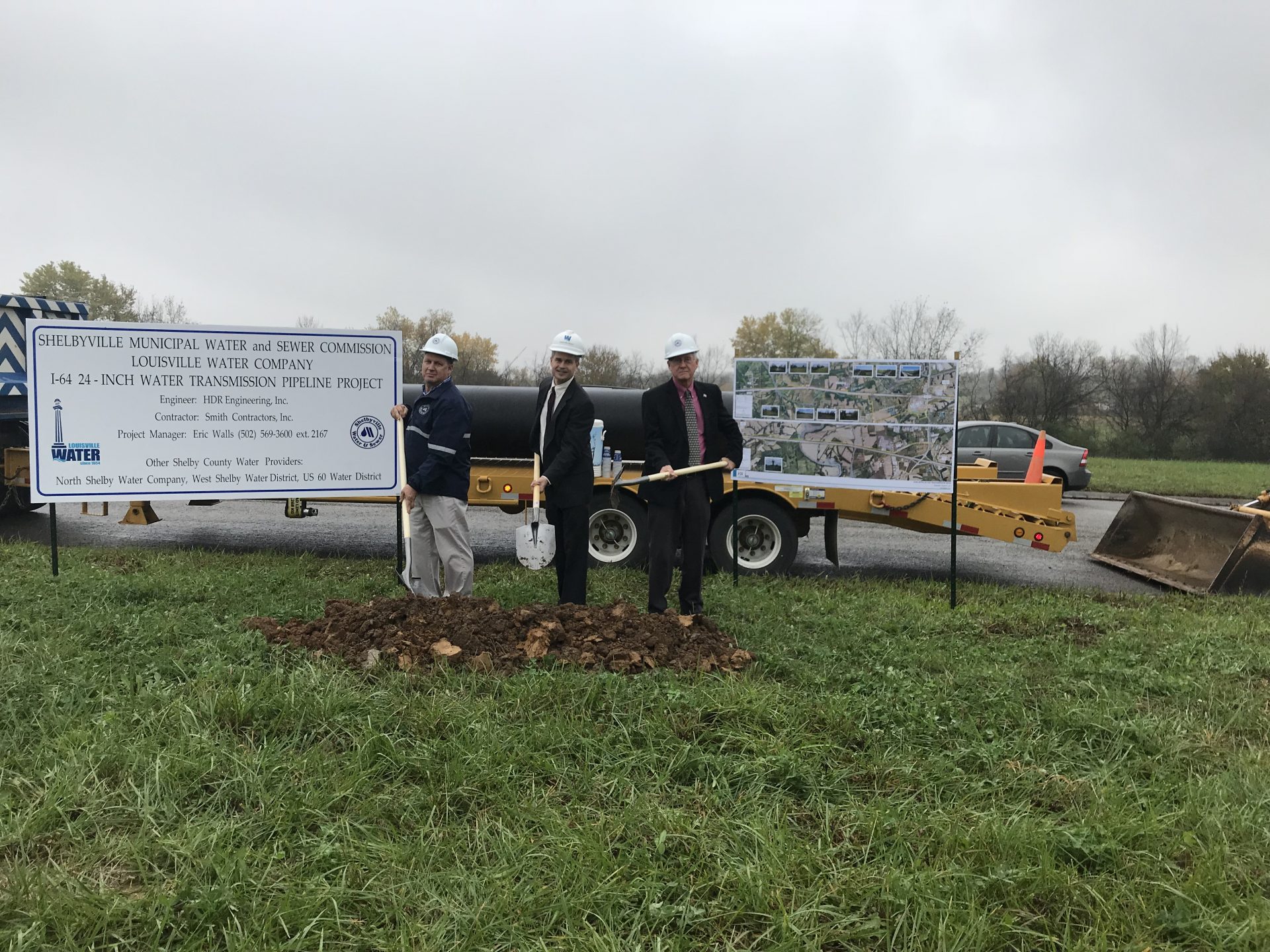 Shelbyville Mayor Tom Hardesty noted the opportunity for growth. “Our partnership with Louisville Water positions us well into the future for economic development,” said Hardesty.  “We’ve relied on our current treatment plant for over 50 years.  Now, we’re in a good place to plan for the next 50 years.”

“Our partnerships in Shelby County date back over 30 years,” said Spencer Bruce, President and CEO of Louisville Water. “This is an example of a regional water solution that takes advantage of our abundant source with the Ohio River. There have been countless hours of planning to get to this point.  It’s a win for Shelby County and Louisville Water.” 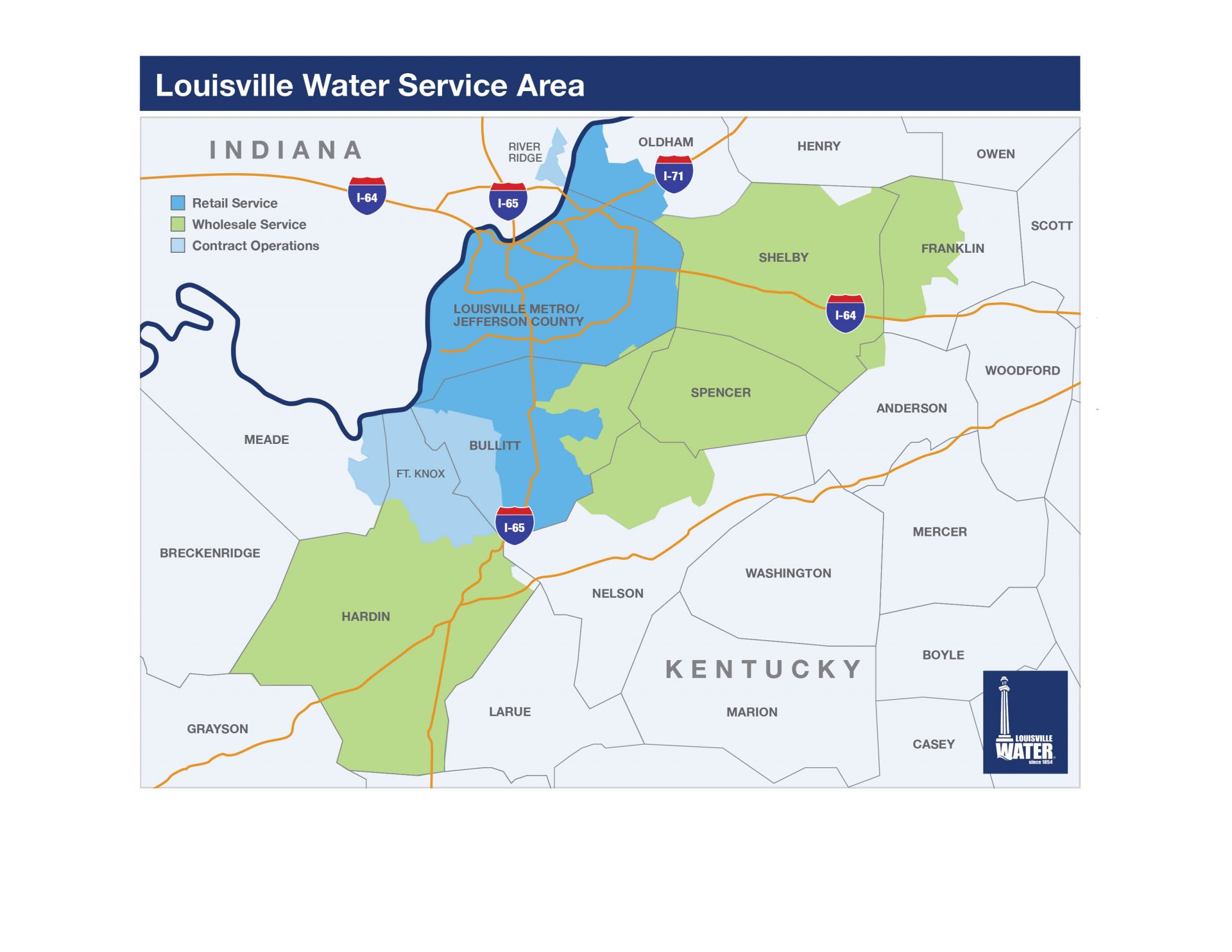 nd Spencer counties.  Louisville Water also operates water treatment facilities at River Ridge Development Authority in southern Indiana and the Fort Knox military base. In the counties adjoining Jefferson, Louisville Water has contracts with smaller water utilities which purchase water from Louisville Water through a wholesale contract.  The partnership with Shelbyville Water brings the total to eight water utilities with purchase contracts. The regionalization strategy helps communities find a back-up or additional supply of water and is a revenue source for Louisville Water.  In 2016, revenue from wholesale water operations was $4.4 million and is projected at $4.7 million for 2017.