Signed into law by Governor Bevin on April 8, 2016, HB 309 put a legal framework in place for state and local government to pursue public-private partnerships (P3s) in Kentucky. While the pre-existing procurement laws allowed for private delivery of state projects, HB 309 recognizes P3s as a distinct delivery method for capital projects, services, and major transportation infrastructure.  These arrangements 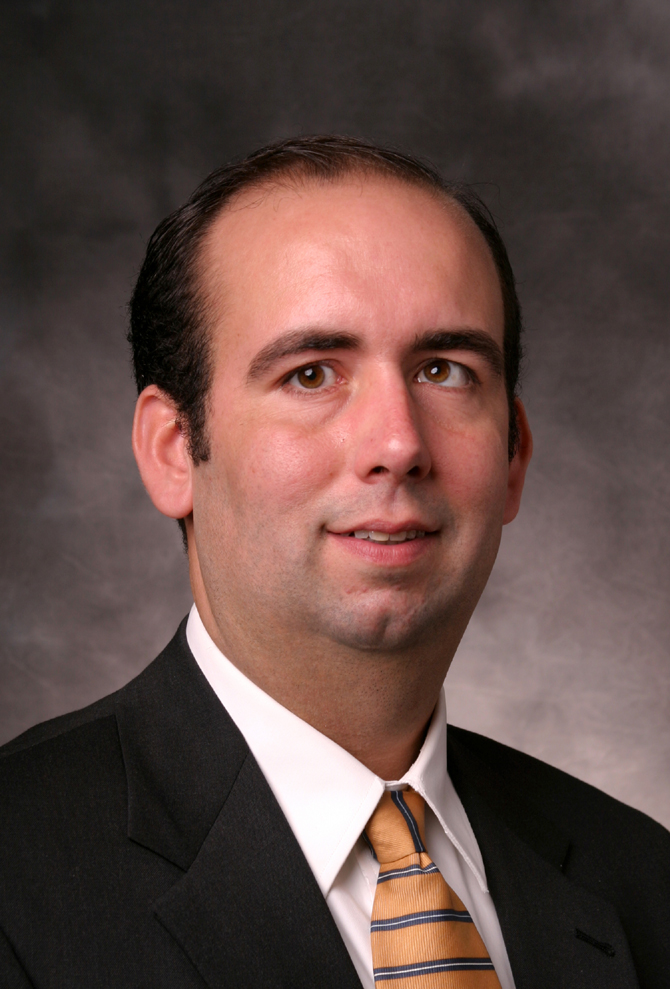 provide a new way for government to deliver on public projects — the skills and assets of the public and private sectors can be leveraged to finance, build, and operate public projects.

HB 309 was designed to provide flexibility and opportunity for the Commonwealth.  Unlike some states’ P3 laws that are restricted to certain types of projects such as transportation, Kentucky’s law is written broadly to include a wide array of projects, including transportation, other infrastructure, or even services.  In addition, a project can be initiated by the state, by a local government, or even by the private sector through an unsolicited proposal.

Broadly, HB 309 implements P3 in Kentucky in three ways. First, it amends the Kentucky Model Procurement Code to add P3 as a method for procurement on state projects. Under the new law, projects can be built or operated through a flexible mix of public and private financing, including revenue streams generated from the project itself. The law also lays out the guidelines for submitting RFPs and the criteria for selecting private partners. And although government functions may be delegated to a private partner, the government is still responsible for oversight. P3 projects totaling over $25 million must be approved and budgeted for by the General Assembly.

Under HB 309, the Finance and Administrative Cabinet was responsible for establishing criteria for agencies to consider before beginning a P3 project. After a notice and comment period last fall, the final version of the Cabinet’s regulations became effective on January 6, 2017.  Those regulations can be found at http://www.lrc.ky.gov/kar/200/005/355.htm.  The regulations outline the cost-benefit analysis a public agency must undertake before embarking on a P3 project. The Transportation Cabinet has issued a separate set of regulations that apply to transportation projects, which can be found at http://www.lrc.ky.gov/kar/603/002/020.htm.

While one round of “cleanup” legislation became law earlier this year, HB 309 remains largely unchanged.  The 2017 revisions include changes to the number of days an unsolicited proposal must be posted, providing state and local agencies with more time to review an unsolicited proposal (90 days instead of 30 days); allow a fee to be collected for review of certain types of projects; and clarify that the Transportation Cabinet’s approval of a P3 project does not bind a future General Assembly to appropriate funds.

Because of the flexibility it allows in financing and building public projects, both government and industry alike expect it to be a significant tool in economic development.  It gives the public sector one more tool in its toolkit when traditional financing or delivery methods may not be a feasible option. 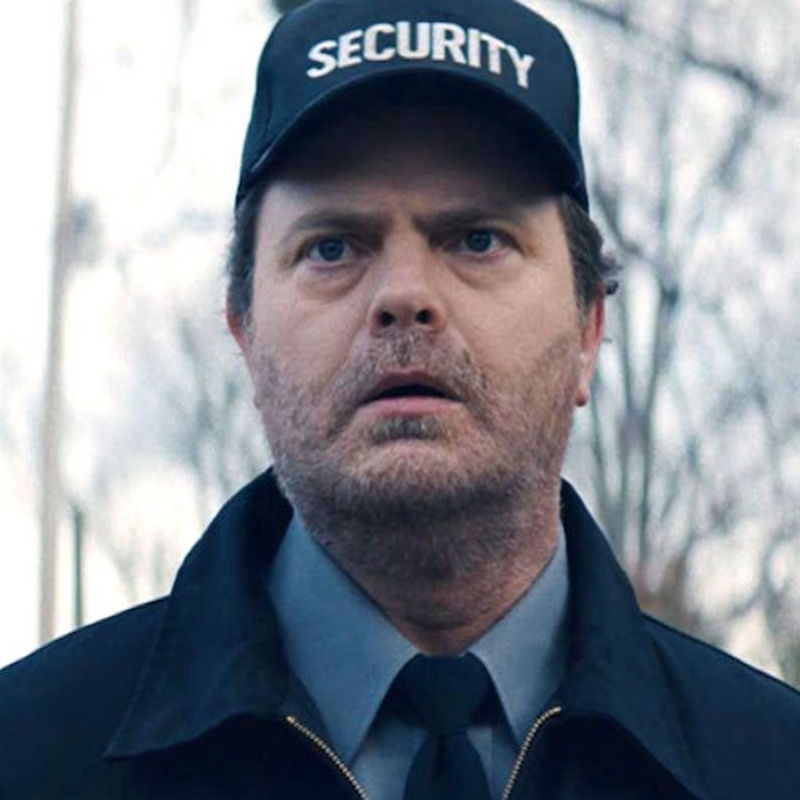 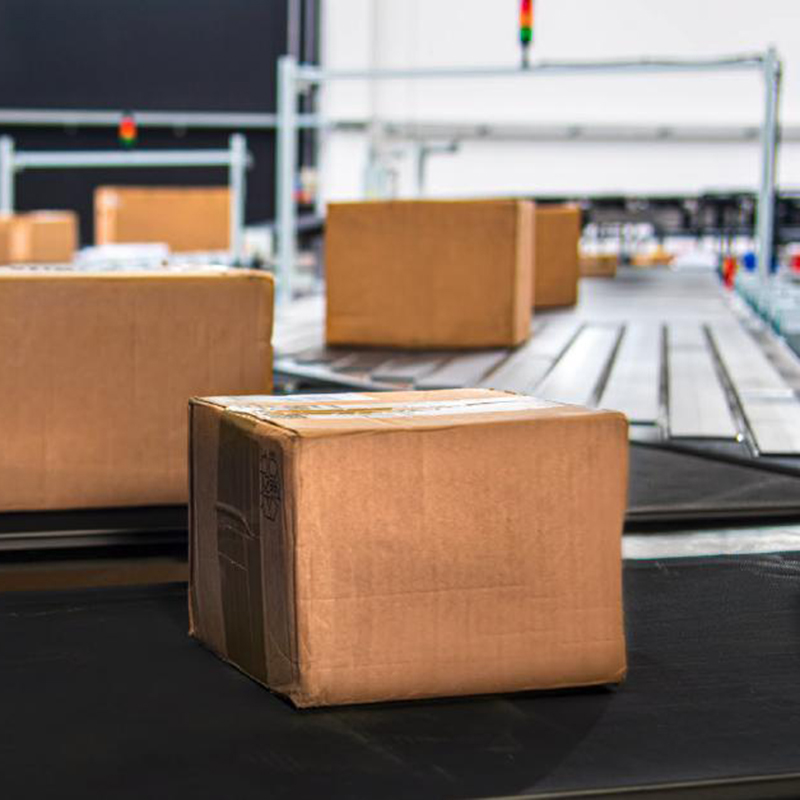 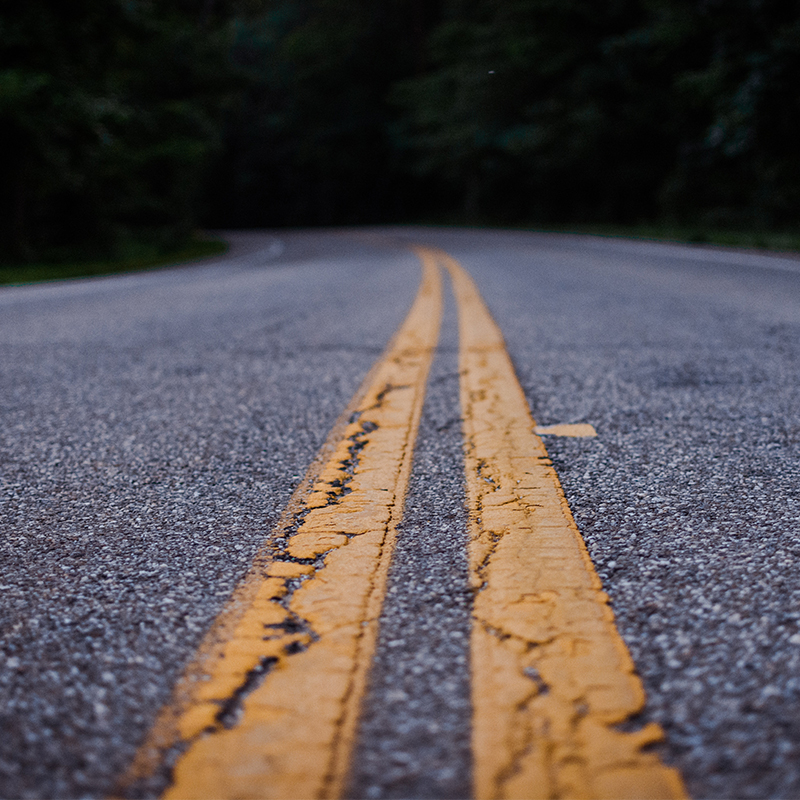