Braidy Industries, a multi-billion dollar aluminum rolling mill that recently located to Greenup County, Ky., has hired the executive board that plans to bring a new public-private partnerships to the state. 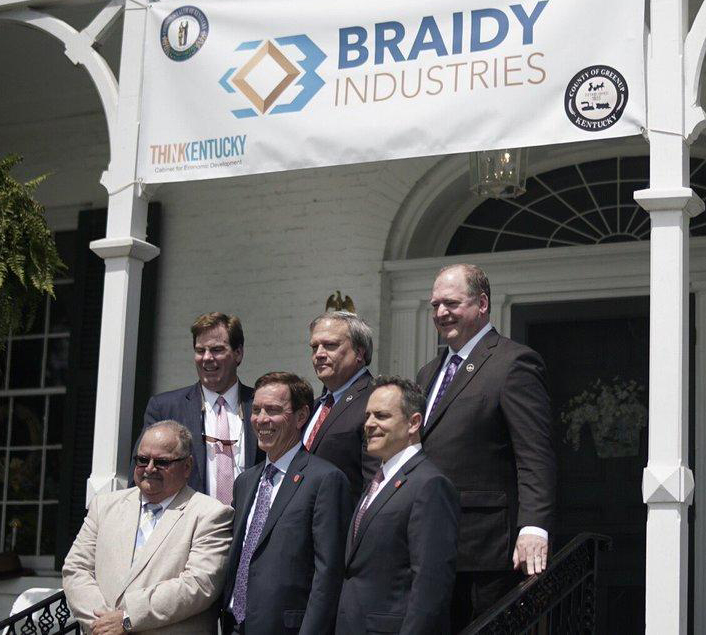 Greenup County Economic Development Director Bobby Allen has been advocating for new and improved roads, bridges and internet access to the growing parts of rural Kentucky, and Braidy Industries is a piece of the puzzle to bring those plans to fruition.