Kentucky P3s are Picking Up but Needs Are Great

Kentucky has more than $12 billion in needed investments in its water and wastewater systems over the next 20 years.

Many communities across the country – from the Commonwealth to California – are dealing with the same problem. The economy has improved since the dark days of the Great Recession, but the deferred costs to maintain, improve and replace critical infrastructure have mounted, far outweighing their means to pay for projects without new tax dollars.

But state, county and city leaders can’t keep kicking the proverbial can down the road. At some point, officials must address these problems before they get worse.

Kentucky took a big step last year when it passed legislation to allow public-private partnerships in transportation. That move opened the door for leaders in the Commonwealth to make major improvements to roads and bridges. Just as important, the legislation allowed smaller communities and government agencies to use P3s to make changes in their communities. It also built in protections and oversights to ensure that major projects involving public-private partnership are in the best interest of citizens.

Impact is starting to show

It’s taken some time, but we’re starting to see progress stemming from the P3 legislation at both the state and local levels and from private partners.

In Frankfort, the Tourism, Arts and Heritage Council is working through several P3 opportunities primarily to address needs in state parks across the state and to build more revenue-generating assets for the state, such as a new sports complex at the fairgrounds in Louisville.

The Finance Cabinet is moving forward with its plan to redevelop the Capital Plaza and Frankfort Convention Center in cooperation with local leaders. This week, city and county leaders began the process of picking a consultant to engage the community to help shape that project.

But it’s at the local level where P3 can really have an impact. Each of Kentucky’s 120 counties and hundreds of its cities likely have a public-infrastructure need, and those needs are not limited to transportation.

The Kentucky Chamber of Commerce’s recent A Citizen’s Guide to Kentucky Infrastructure report points out major needs in roads, bridges, dams, airports, utilities, railroads and technology networks. Among the greatest needs identified in the report are improvements to drinking water and waste water systems across the state. It noted that the state’s collective needs total more than $12 billion in the area of water alone.

That’s one of the reasons we were so excited to report last week that a group of Kentucky banks stepped up to do its part. Working with P3 Roundtable member Commonwealth Economics, these six competing community banks formed the Commonwealth Infrastructure Fund and committed at least a $150 million to support P3 projects across the state. The loan pool might seem like a small amount given the big investments we need to make as a state, but these types of investments are often what make a project possible. The next step for these banks is to identify the right development partners and identify the projects they want to help fund. (Click here to see a few possibilities.)

We hope more financing partners and private-sector partners with will come forward with great ideas. We also hope more public officials and local leaders will look closely at their infrastructure needs and work toward a solution that works.

It’s time to pick up that infrastructure can and stop kicking it aimlessly. 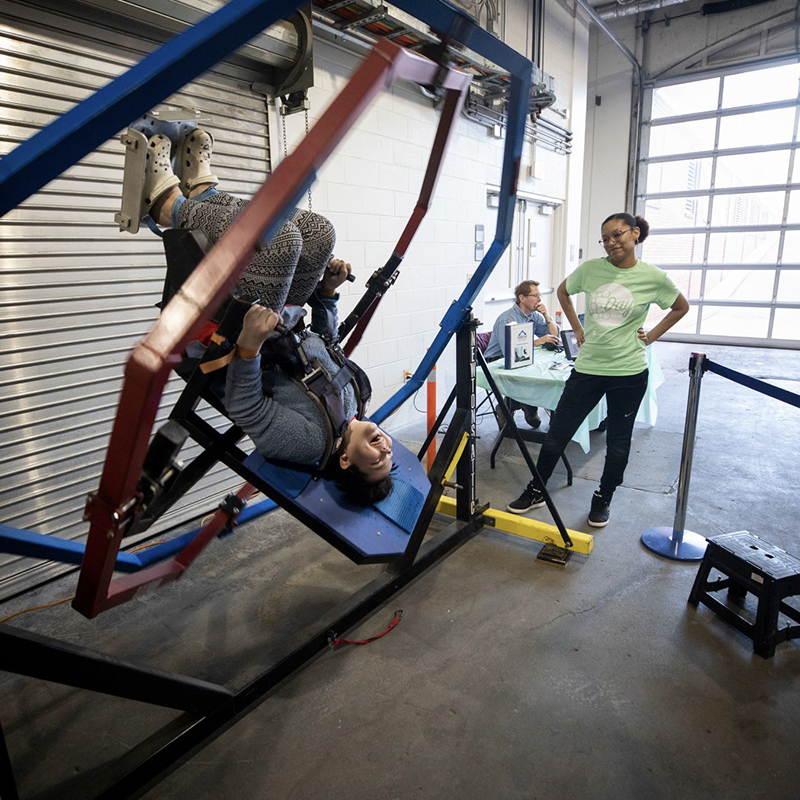