Investing more in Kentucky’s infrastructure is one of the “seven pressing needs” facing leaders across the Commonwealth, and public-private partnerships are part of the solution, the Kentucky Chamber of Commerce announced Friday.

Dave Adkisson, President and CEO, outlined the list to more than 300 business and government leaders at the 12th Annual Business Summit in Louisville. Only Kentucky’s pension crisis and the need for comprehensive tax reform outranked infrastructure investment on the Chamber’s list.

“Our central location gives us an advantage, but without adequate infrastructure we won’t turn that into more jobs and businesses,” Adkisson said. 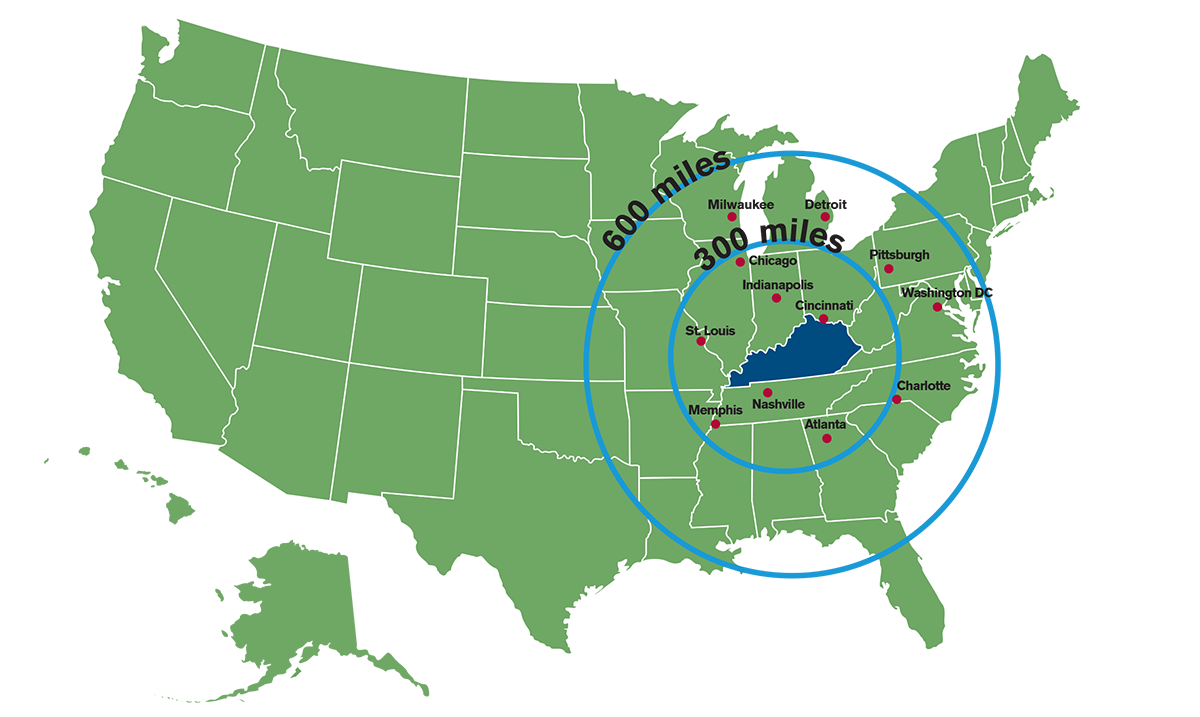 Roads, bridges, airports, riverports and dams are just part of the needed investment, he said. Broadband, water and sewer systems and public transit are important to the state’s economic future.

Public-private partnerships or P3 should be part of the solution, Adkisson said. For example, encouraging private developers to invest in creating convention hotels and golf courses at Kentucky State Parks could fuel economic development in rural communities and grow the tourism industry.

Virtually everything else on the Chamber’s list depends heavily on the action of state leaders – educational improvements, workforce development, opioid abuse and others.

But local leaders – mayors, county judges, magistrates, commissioners, taxing district board members and economic development leaders – have the power to move forward on public infrastructure because of the state’s expanded P3 law.

“We proposed the P3 bill and got it passed into law,” Adkisson said. “Now, we need to use it.” 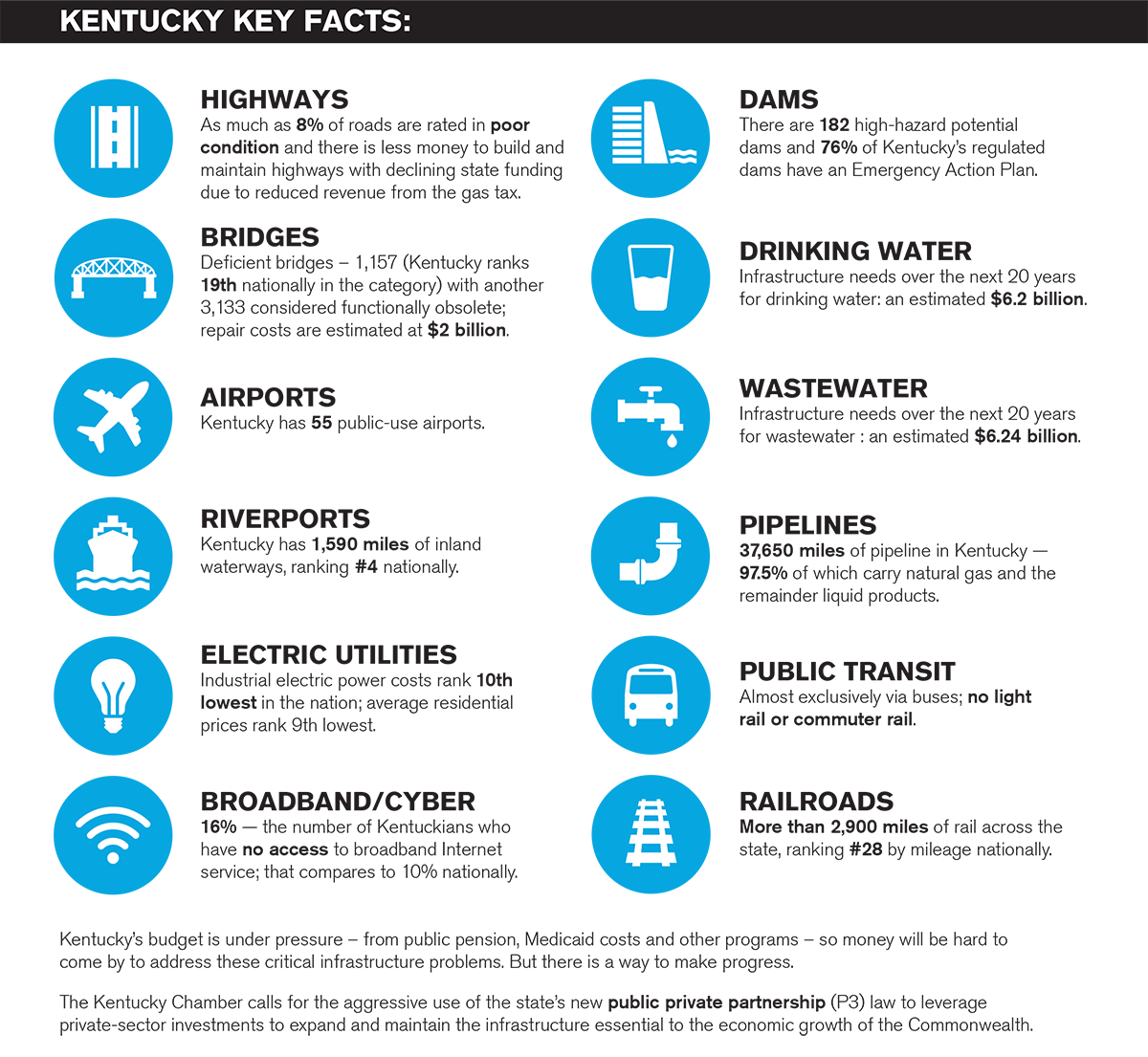 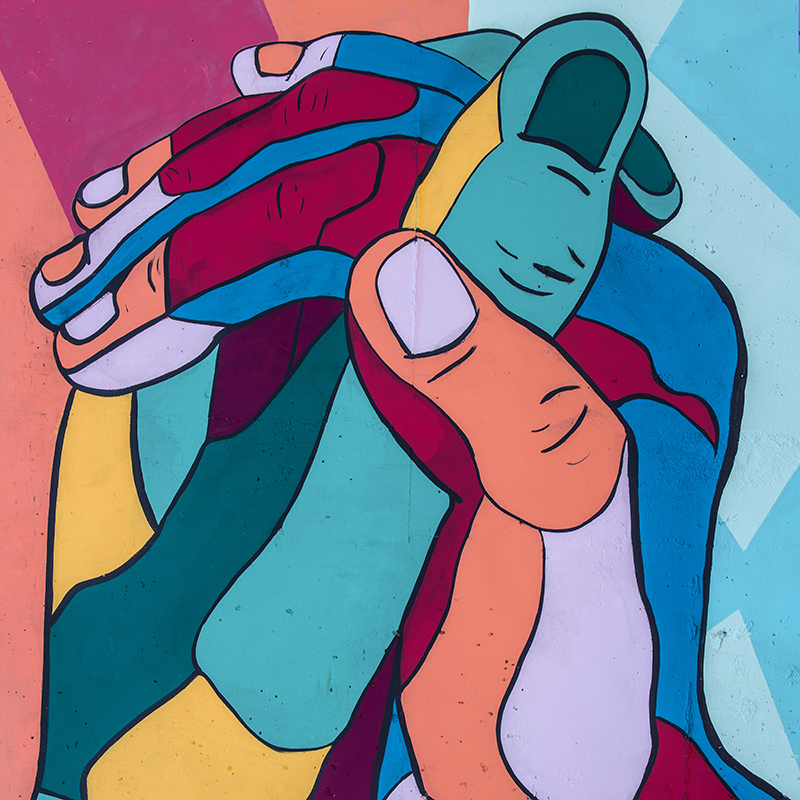