A Kentucky bridge with flaking concrete, large cracks and exposed, rusted steel was a growing safety concern for the Kentucky Transportation Cabinet (KYTC) and also home for thousands of endangered gray bats. Overcoming the infrastructure and environmental dilemma, a KYTC project team designed a bat-friendly bridge that has proven to be a successful habitat for the species and safe connection for local motorists.

“This bridge project is the first of its kind in Kentucky, using an innovative and collaborative approach to mitigate the effects of much-needed bridge repairs on an important endangered species,” KYTC Secretary Jim Gray said. “KYTC delivered a new bridge that is not only safe for motorists but is now providing habitat for an estimated 1,100 gray bats.”

The core of the gray bat population lies in the karst regions of Kentucky and Tennessee, roosting primarily in caves. Historically the species has been found in the midwestern and southeastern United States, in an area roughly from Kansas to West Virginia and from Indiana to Florida. Bats can also use bridges and culverts that have cave-like qualities for shelter from rain and predators.

To prevent interference with the bat habitat, KYTC is not releasing the location of the bridge. It is a two-lane, concrete box beam bridge carrying a state highway in a rural area. A 2018 inspection through the Bridging Kentucky program identified significant cracking and spalling of the concrete. Heavy guano staining was also visible underneath the bridge.

“Thousands of bats had made a home in the cracks and crevices between the deteriorating beams,” said Danny Peake, Director of the KYTC Division of Environmental Analysis. “It was clear the bridge needed to be repaired, but we wanted to minimize adverse effects and be sensitive to the survival needs of the bats.”

A project team comprised of engineers and ecologists reviewed similar structures in other states that had a habitat-focused design. KYTC also worked with the U.S. Fish and Wildlife Service for biological expertise and guidance on the timing of the project.

“The gray bat has been on the Endangered Species list since 1976 and continues to face threats from habitat conversion and white-nose syndrome,” said Lee Andrews, field supervisor of the U.S. Fish and Wildlife Service’s Kentucky Field Office. “KYTC’s success in preserving bat habitat on this bridge is tremendous and could serve as a model for other projects.”

The bridge rehabilitation involved repairs to the existing abutment and piers and replacement of the bridge superstructure with new beams, deck and railing. Rather than placing the box beams right next to each other, the new beams were set with 1.5-inch gaps. The intentional gaps do not affect the safety of the bridge, but they do provide more available roosting space than the bats previously had on the deteriorating structure.

Construction on the bridge took place in January and February of this year while bats were hibernating elsewhere in caves. Ecologists conducted bat emergence surveys throughout the summer to count how many bats had returned to the bridge. In June, the count was estimated at around 400 bats. By August, that number had nearly tripled. Ecologists also noted the presence of bat pups, an encouraging sign for the species and overall success of the project.

“The bat bridge project is another example of how Kentucky is working hard to repair and replace critical infrastructure across the state, and there’s been significant activity – more than 300 projects completed – under the Bridging Kentucky program. Through a collaborative effort, we are building bridges that meet safety, budget, design and environmental requirements,” said Royce Meredith, KYTC program manager for Bridging Kentucky.

KYTC will continue to monitor the bridge for bat activity over the next five years.

What are you thankful for this year? 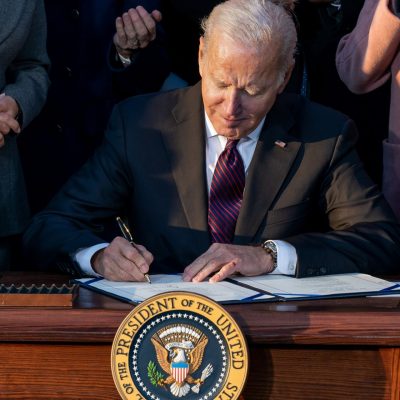 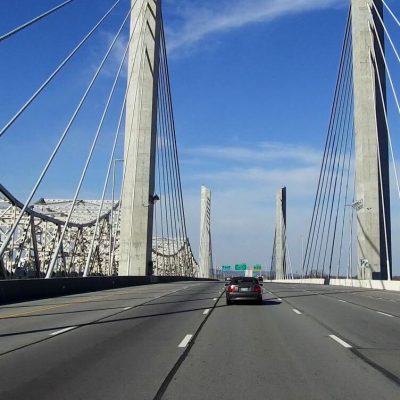 Chamber outlines legislative priorities for the 21st-century and beyond 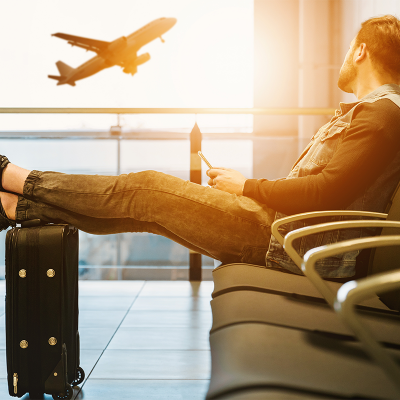 Here’s where you can fly non-stop from Kentucky including Blue Grass Airport’s non-stop flight to D.C. 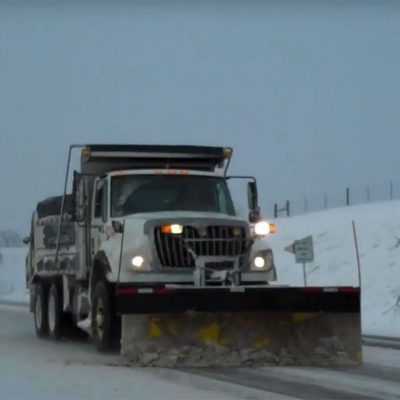 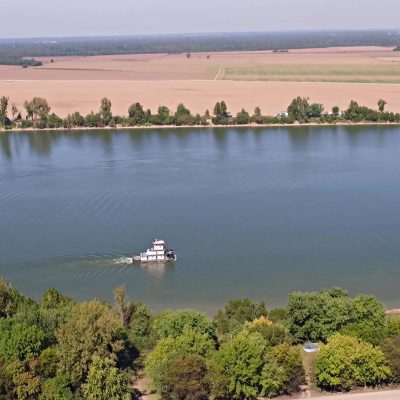 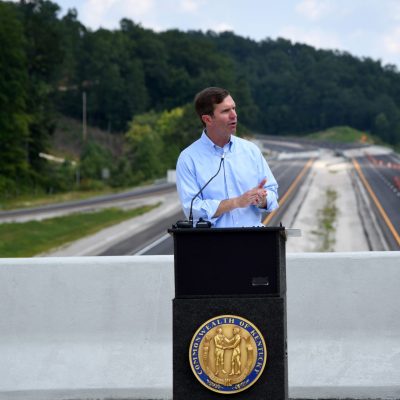 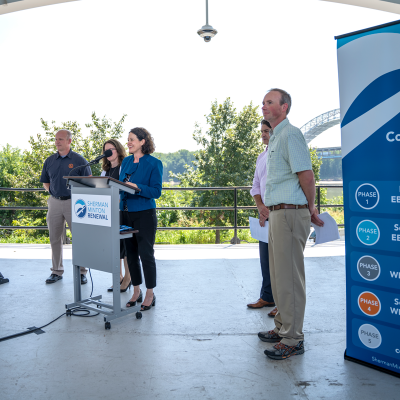