By P3 Bulletin
The P3 industry has once again written to Congress in support of maintaining tax-exempt Private Activity Bonds as part of any imminent tax reform, P3 Bulletin can reveal. 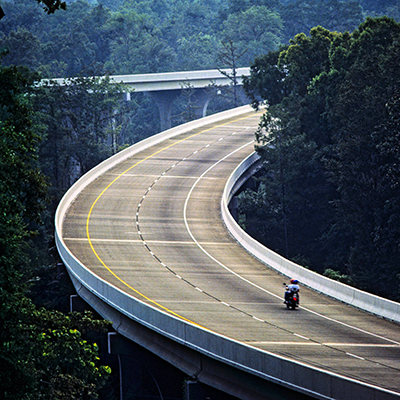 The industry, led the Association for the Improvement of American Infrastructure (AIAI) has submitted another letter to Congress after the House of Representatives formally voted 222-192 on Monday night to go to conference committee on the tax bill.

The Senate passed its bill on Saturday and now both houses will try to iron out key differences and see new legislation passed before Christmas.

The AIAI is lobbying for the government to retain tax-exempt PABs within any new bill that is passed.

“Today we write in strong support of maintaining the tax-exempt status for Private Activity Bonds (PABs) in the Tax Cuts and Jobs Act (H.R.1) Conference Report,” the letter said. “As you are aware, Section 3601 of the House bill calls for the termination of tax-exempt private activity bonds.  The Senate bill contains no such provision.  Section 3601 severely conflicts with the need to deploy all types of funding sources for infrastructure improvements, including private capital.  Ultimately, it would raise costs for most such projects, regardless of how they are financed.

“Terminating PABs is ill-advised as their issuance has steadily increased from the $10-$15 billion range that was commonplace since 2008.  In fact, according to the Council of Development Finance Agencies, total private activity bond issuance in 2016 increased significantly over 2015, from $12.98 billion to $20.38 billion.  Preserving PABs, enhancing them for certain infrastructure projects and expanding them to public buildings should be the priority in tax reform, rather than terminating them.”

As previously reported, the AIAI has already wrote to Congress on the same issue last month.

Tax reform details continue to have potentially significant consequences for the US P3 market going forward, with ratings agency Fitch claiming that transportation progress will be clouded somewhat by questions surrounding the imminent bill.

To view the latest letter in full, click here.