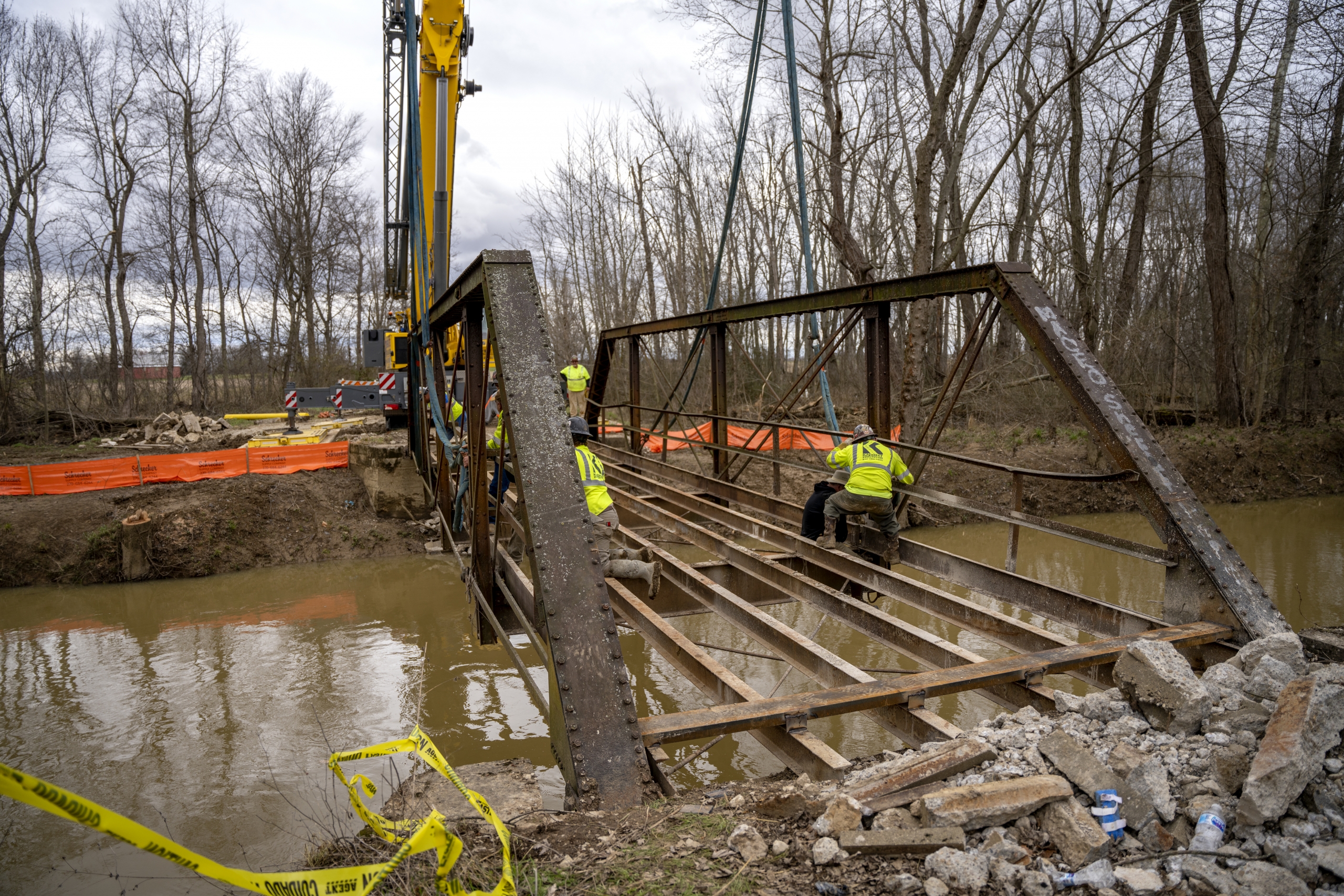 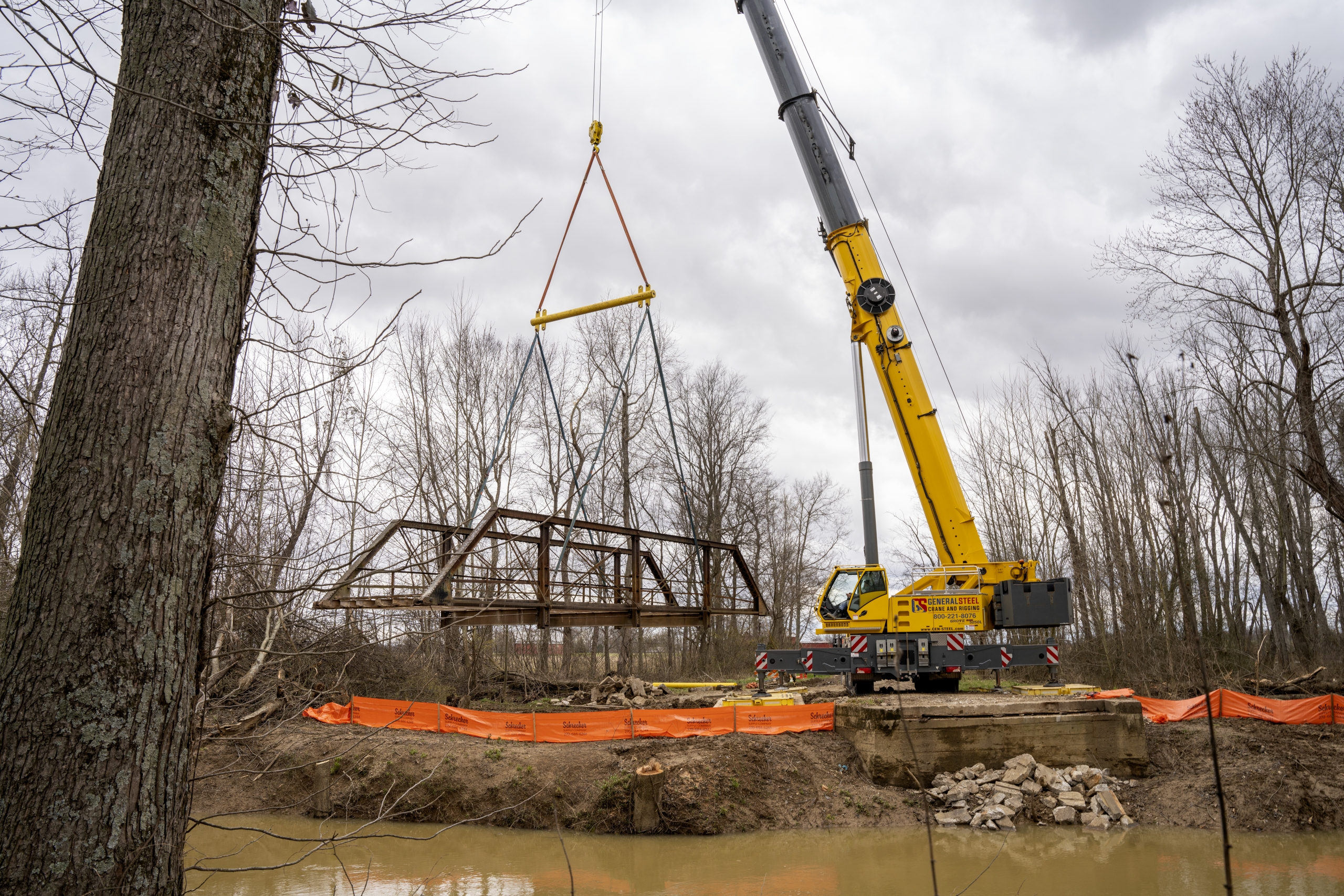 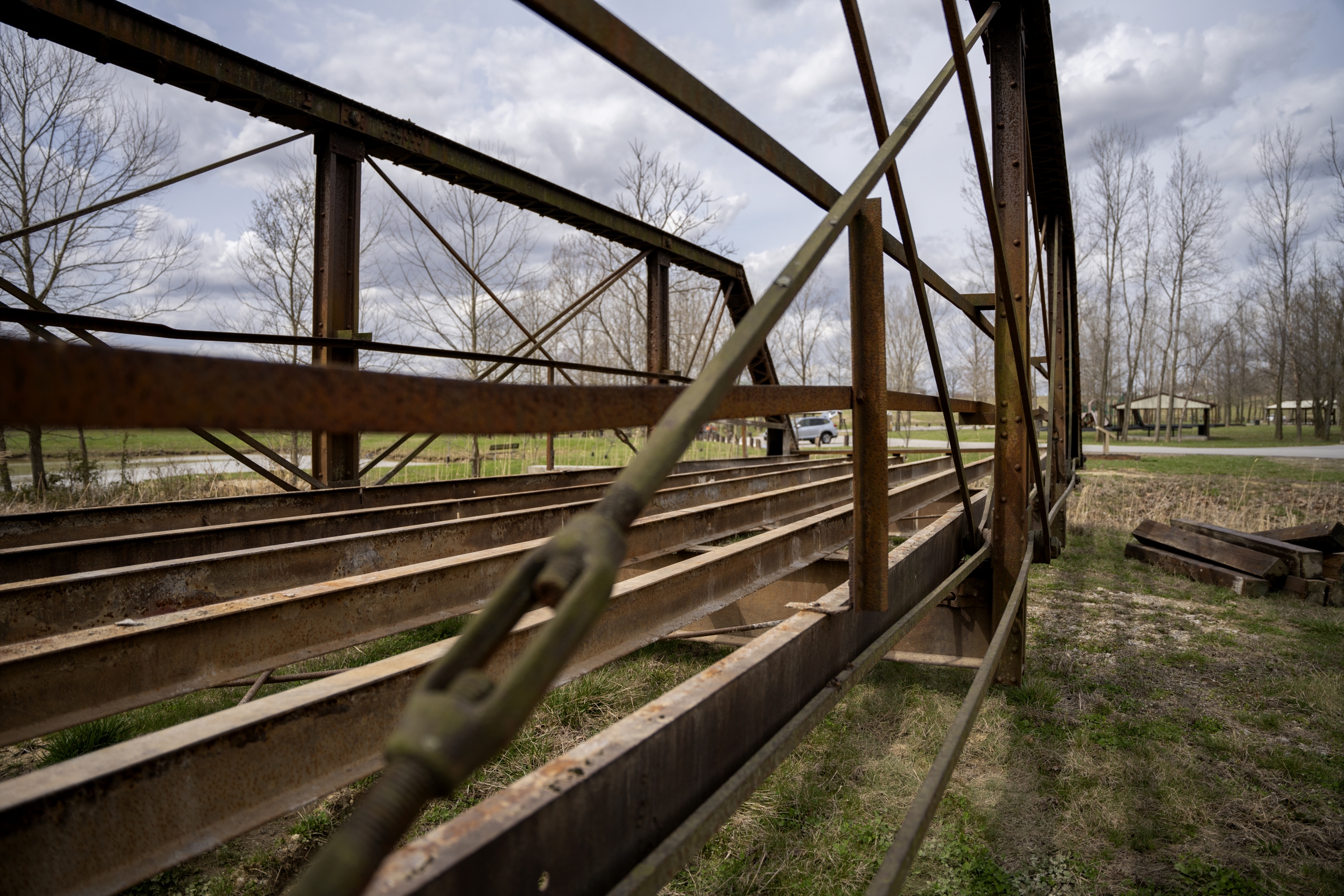 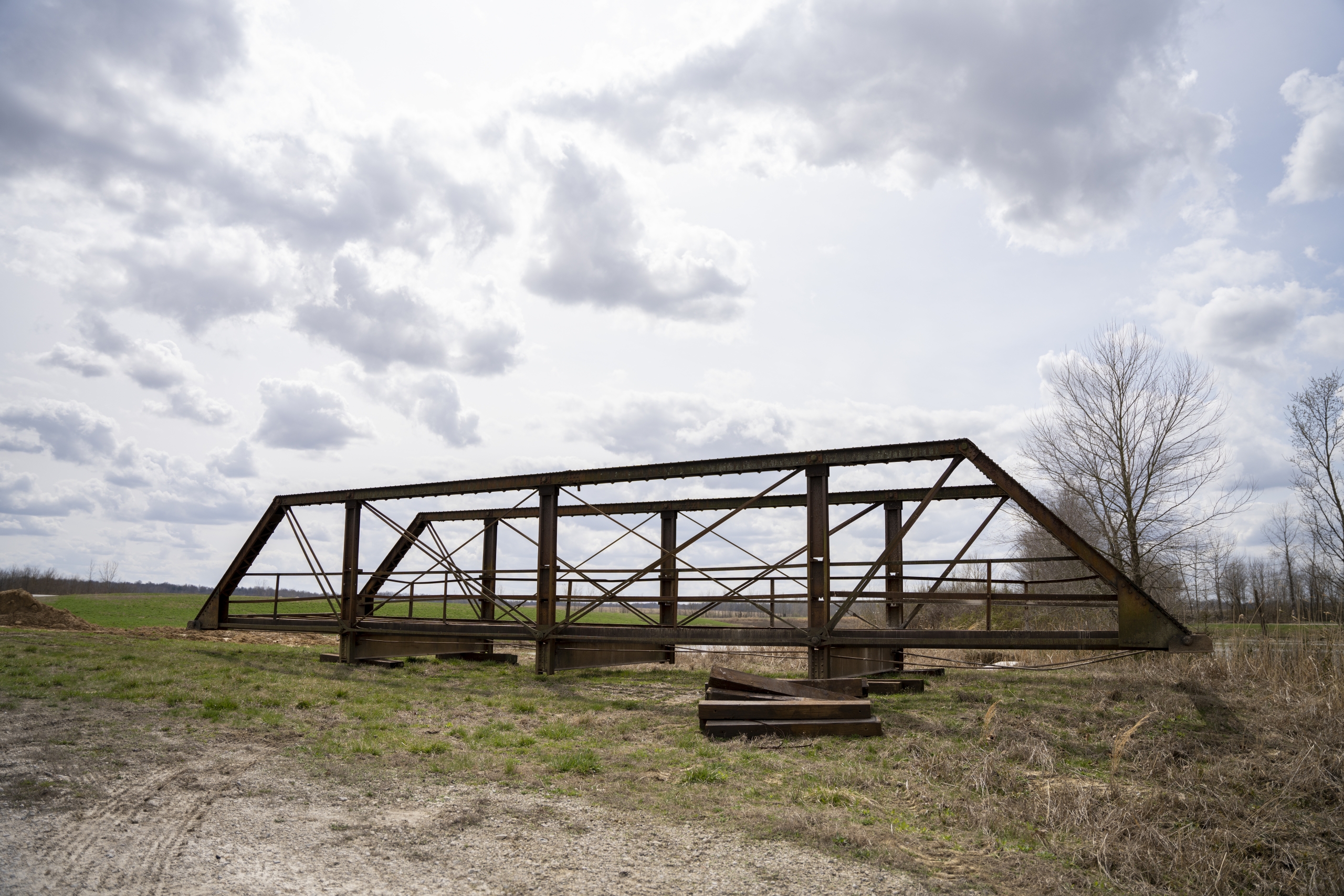 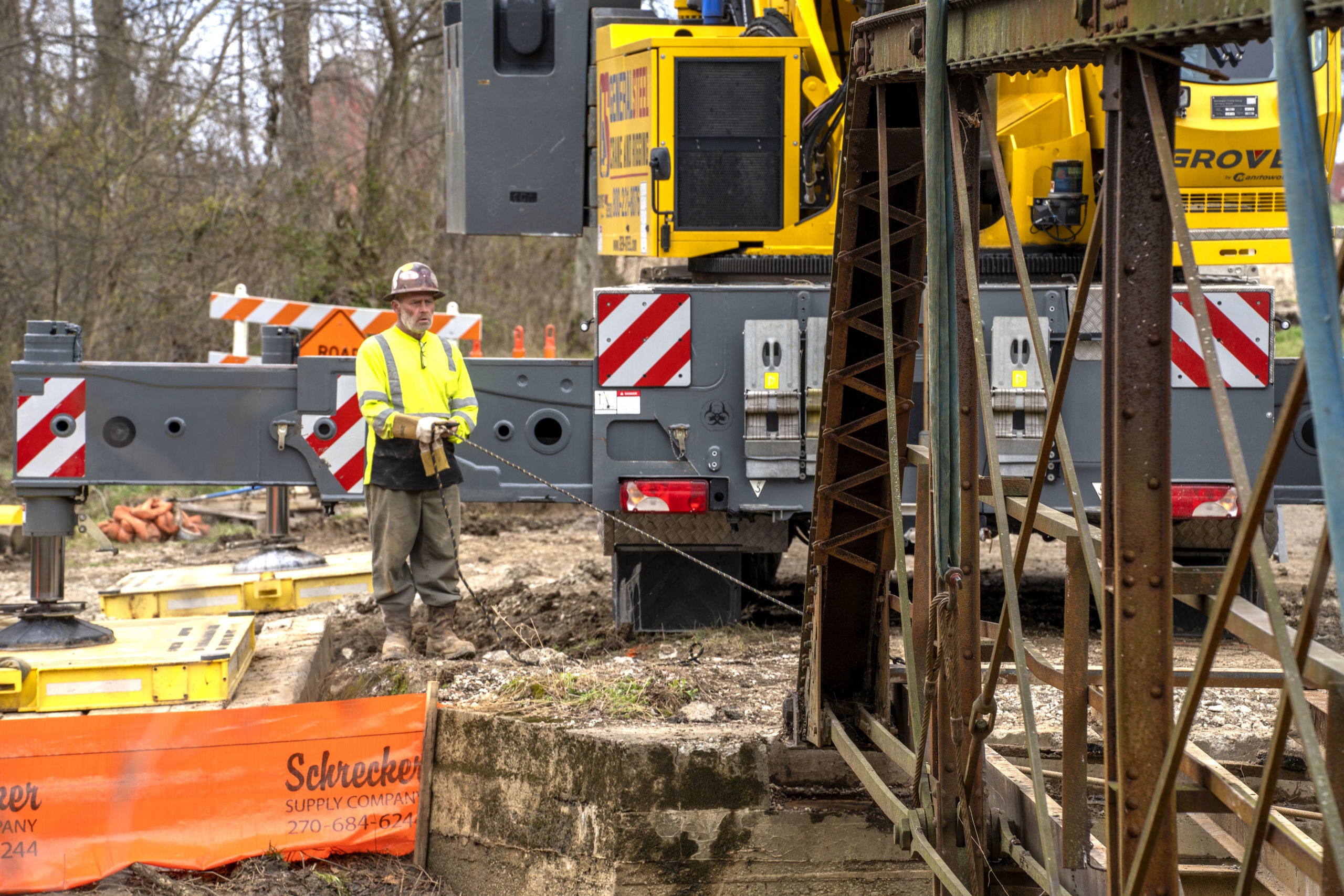 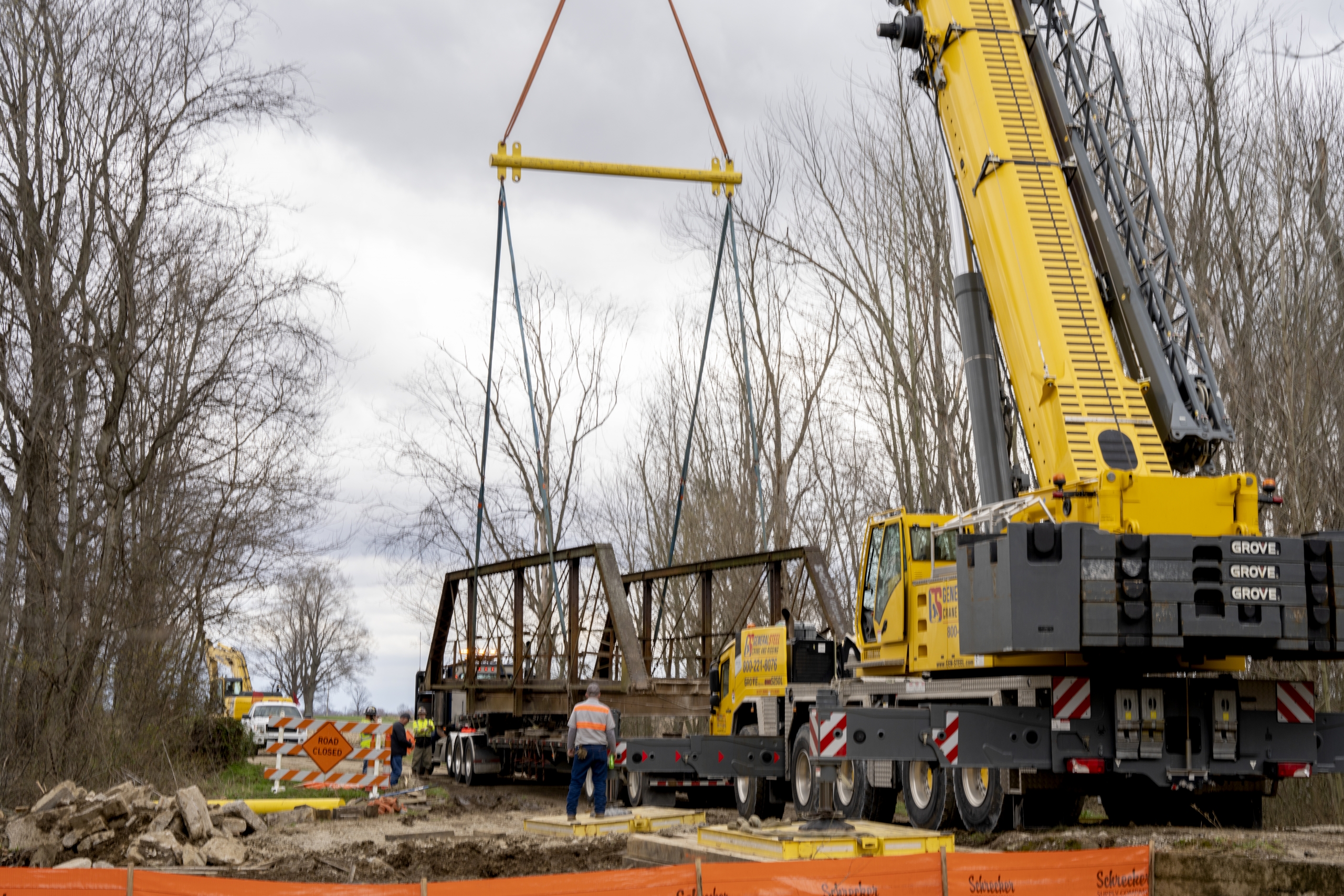 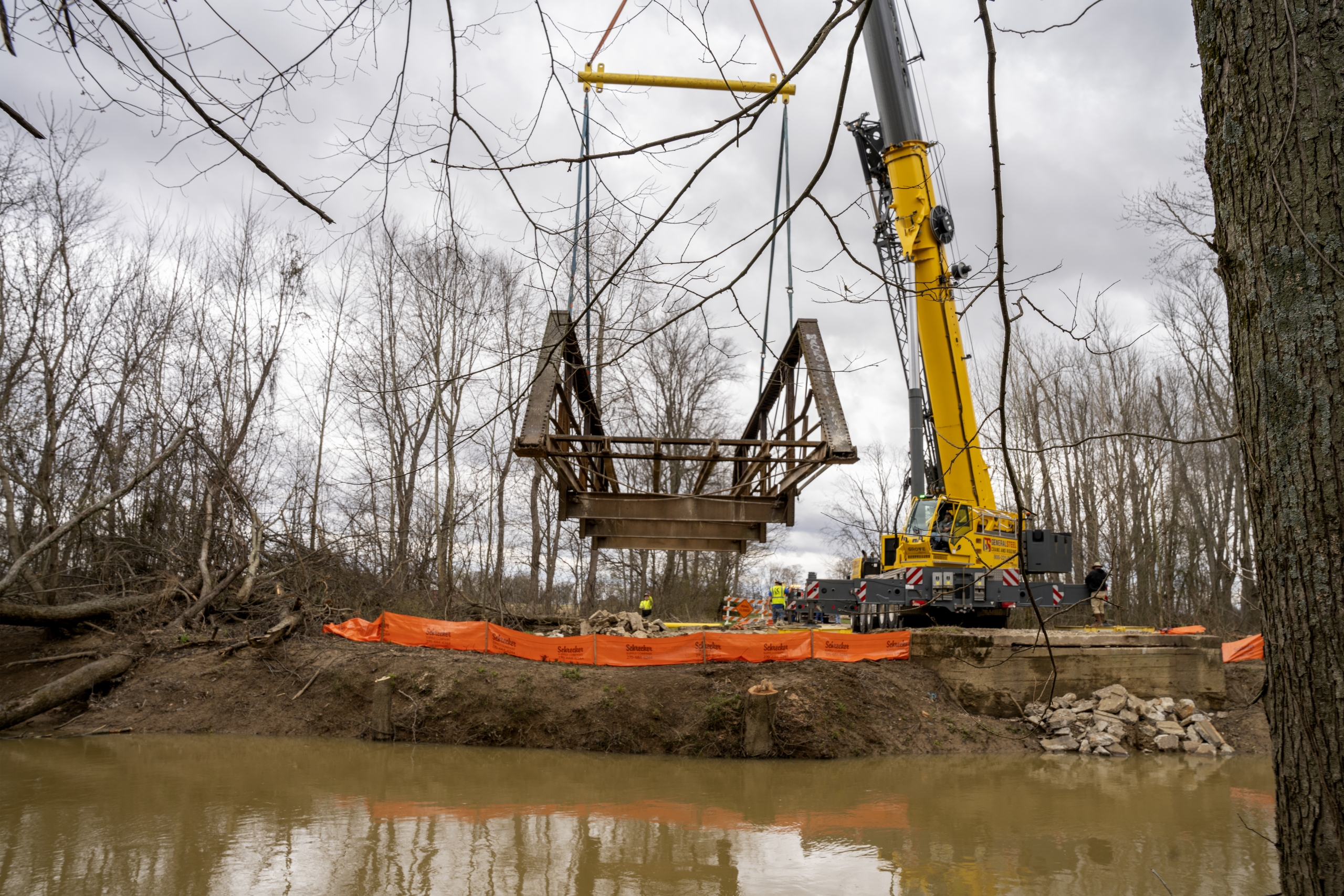 A bridge that once linked Daviess and Hancock counties has been relocated to a new home at Sandy Lee Watkins Park in Henderson County.

The historic bridge, which formerly carried Toler Bridge Road over Blackford Creek, was showing its age and deteriorating. Though it could no longer be used to carry vehicular traffic in its current location, it could be reused elsewhere for pedestrians.

In September 2019, the Kentucky Transportation Cabinet campaigned to help save the historic bridge and sought a new site in Kentucky for preservation and reuse. This initiative was conducted in cooperation with the Federal Highway Administration and State Historic Preservation Office.

Henderson County Fiscal Court responded to the opportunity and committed to maintaining the bridge in a new home, where it will serve the public as a pedestrian bridge.

The steel pratt, pony truss bridge was built prior to 1920 and was determined eligible for the National Register of Historic Places by the Kentucky State Historic Preservation Officer in 2011.

KYTC, through its Bridging Kentucky Program, paid costs associated with the disassembly, transportation and off-loading of the bridge to its new location in Henderson County.

Once the county sets the bridge in place, it will complete a walking trail in Sandy Lee Watkins Park. The park also is home to a bowstring arch-truss bridge that was relocated from Bracken County.

In Henderson, the Sandy Lee Watkins Park has become an attraction for the local community as well as people from outside the area. Henderson County Judge/Executive Brad Schneider believes the new bridge will help bring more visitors to the park and will serve as an asset to the community.

“The Kentucky Transportation Cabinet does a lot not only for roads and bridges but also projects like this that help the quality of life in a community, help preserve history and help bring people into the state,” Schneider said.

About The Bridging Kentucky Program

The Bridging Kentucky program is working to restore and replace some of the Commonwealth’s most critical bridge structures.

To date, more than 265 projects have been completed through the program with 100 additional projects soon starting construction. 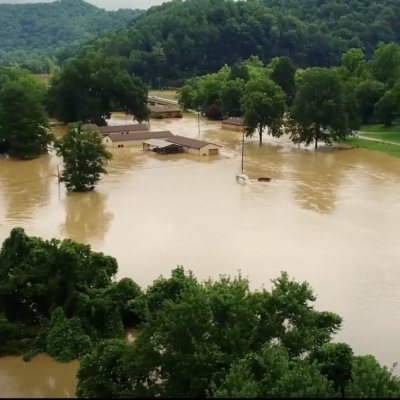 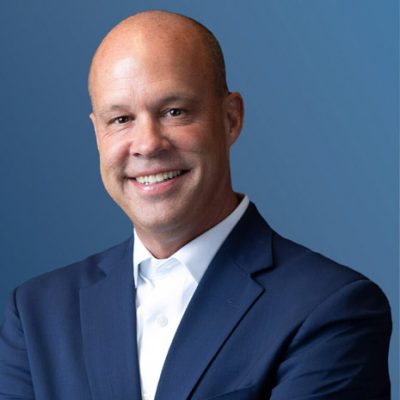 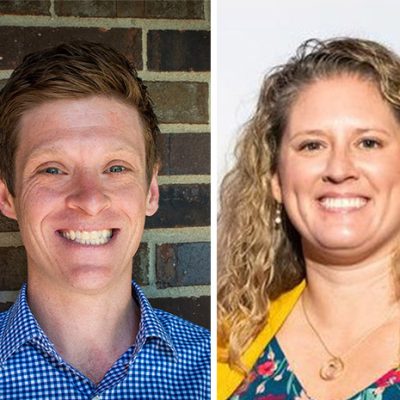 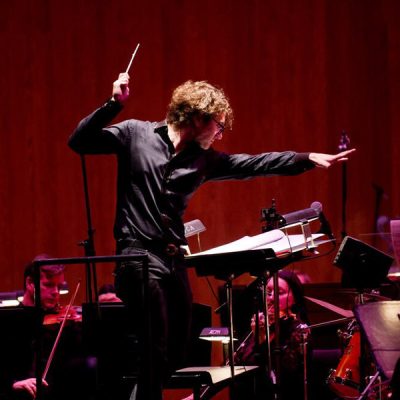 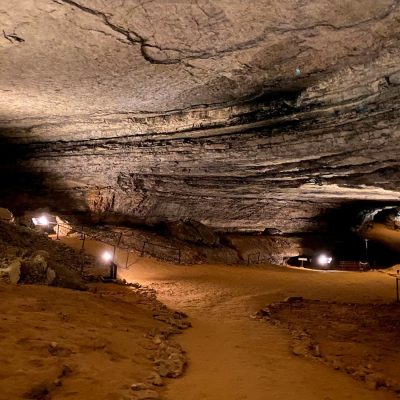 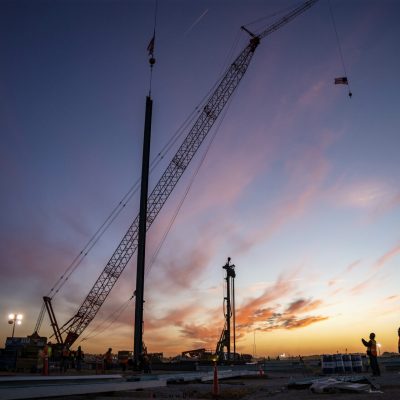 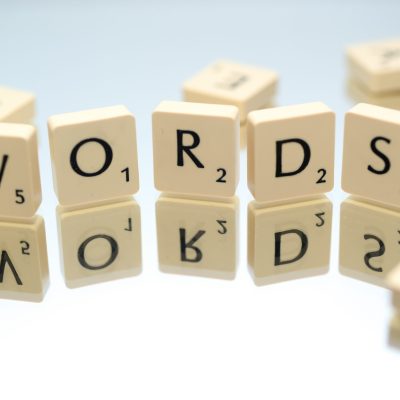