Grace Commercial Park plans complete cleanup of concrete rubble at the former General Tire plant on U.S. 45, a new 30,000 square foot spec building and is negotiating plans for an additional 100,000 square foot facility with hopes that construction could start late this summer. Additionally, Ron Parks of First Choice Kubota said he was opening a Kubota dealership on eight acres in the complex this fall, where the former parking lot one stood, a $2 million investment.

Graves County Economic Development President Ryan Drane announced a 100,000 square foot manufacturing spec building to be constructed at the Hickory Industrial Park. It will be the largest spec building west of I-65, he said, and will be expandable to 200,000 square feet. Economic developers are partnering with TVA on the facility. 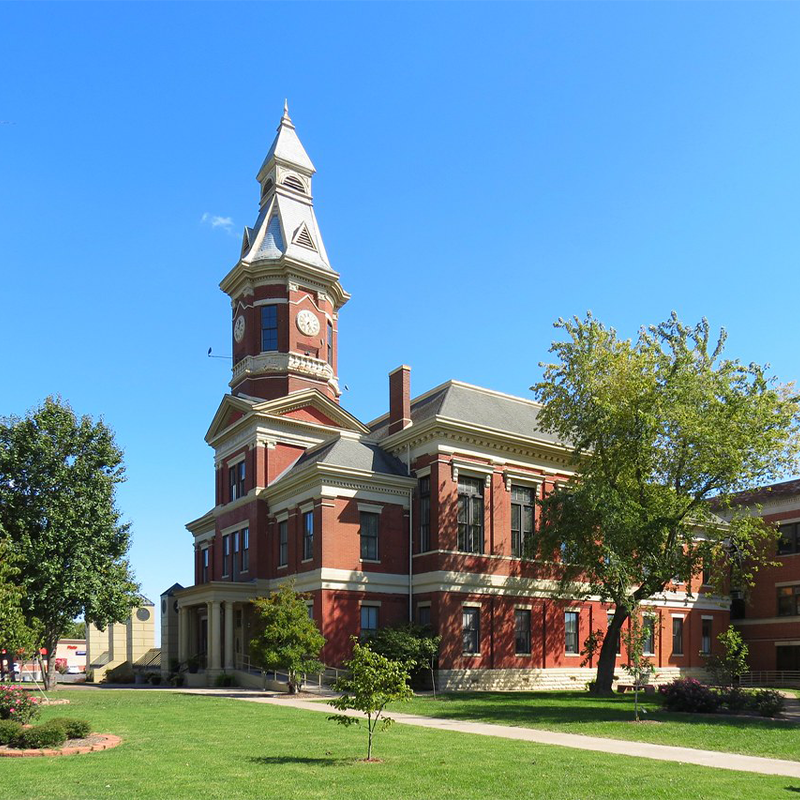