The Georgia Department of Transportation (GDOT) is preparing to launch a request for qualifications for advisory contracts and a broadband P3. P3 director Joe Carpenter has confirmed to P3 Bulletin that GDOT will be issuing a public notice announcement at end of February or early March for General Engineering Consultants (GECs) on two further Major Mobility Investment Program (MMIP) projects. 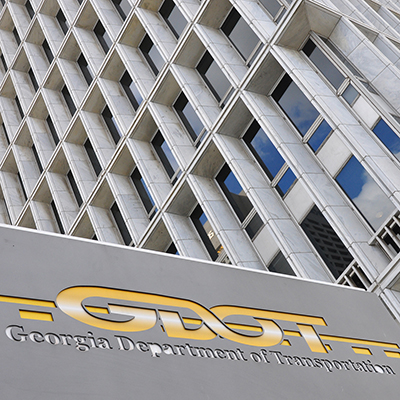 They are the I-285 West Wall express lanes and I-285/I-20 West interchange projects in Atlanta, which are both to be delivered under design-build-finance structures.

Interviews got underway for the GEC RFQs released in October for the I-75, from I-475 to SR 155-Commercial Vehicle Lanes, and the I-285 FM I-75/Cobb Thru Fulton to I-85/Dekalb-Express Lanes.

Meanwhile, Carpenter revealed that the Broadband and Wireless Antenna Project is expected to move forward as a P3, following the results of a feasibility study.

In October, he told delegates at the P3 Hub South that the projects will go to market in February 2018. GDOT issued an RFI for the schemes in July 2017. That document is available here.