The Alabama Department of Transportation (ALDOT) is entering the world of public-private partnerships for the first time. In an effort to improve Interstate 10 through Mobile, ALDOT has narrowed their list of potential designers and financial planners to four. 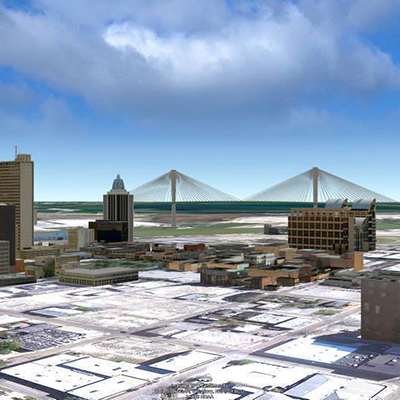 The teams will submit statements of qualifications before ALDOT narrows the list further in early 2018.

The nearly $1 billion project will include a new cable bridge over the Mobile River, five interchange modifications and the replacement of the existing I-10 Bayway. The request for proposal will be administered once ALDOT selects the remaining teams competing for the P3 contracts.

Smart Infrastructure a Necessity for Public Projects
Scroll to top