Cincinnati is holding its ground as a pioneering city in sports entertainment as FC Cincinnati nears an agreement for constructing one of two new professional soccer stadiums across the country. 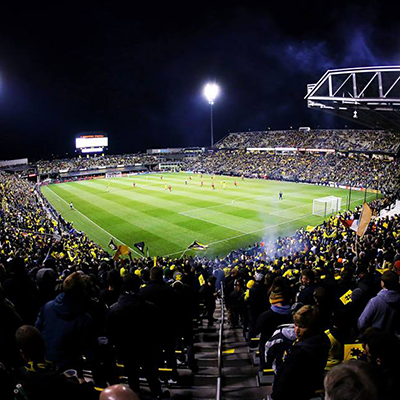 The Cincinnati-based soccer team recently submitted a proposal to the MLS, the major league of soccer, to be selected as the location for the stadium. The Cincinnati City Council agreed to support up to $37 million for infrastructure improvements to accommodate the new stadium after FCC President and General Manager Jeff Berding spoke at the council meeting this month.

Despite the public-private partnership opportunity, many residents disagree with the proposed new stadium expected to be built in the Oakley community. The Oakley Community Council unanimously voted no to provide tax-increment financing funds for the project. The council, and many residents, argue that the funds would be better used in poorer neighborhoods and on other infrastructure needs.

“We understand it’s (perceived as) a close call because of the history of the stadiums in this community and the questions that people understandably have as a result of that,” Cincinnati Mayor John Cranley said. “But when you get past the rhetoric and get into the facts, it is a clear case of growing and building this community in a way that doesn’t come along very often.”

If selected by the MLS, the public-private partnership is expected to include $10 million from the Hamilton County Commissioners hotel tax, as well as $15 milllion already allocated to a new parking garage. The FC Cincinnati ownership group has agreed to pay $350 million as part of a prerequisite to the MLS proposal.