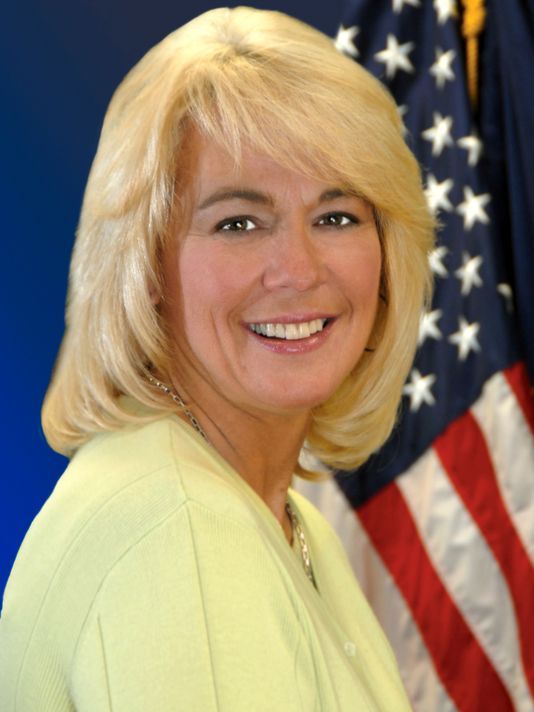 As a parent of two children and a former state representative, I have had to referee my share of disputes. Invariably, both sides thought they were right, and wanted me to help resolve it. In trying to reach a compromise, I always looked to see if there might be another option. It wasn’t possible in every case, but when it was, everyone came away happier than if they had gotten their original wish.

That desire to find a better option is why other supporters and I sought to bring public-private partnerships (P3) to Kentucky.  In the enduring debate of which can do a job better — government or business — we asked: Why can’t it be both?

The two have often worked alongside each other for the common good, of course. Many of our utilities are now run by outside interests, for example, while governments regularly issue contracts for projects and services where they lack manpower or expertise. P3 builds on that concept by having government and the business community come together in innovative ways to do things neither could realistically do alone.

In an era of dwindling public resources, especially from the federal government, P3 is making it possible for us to dream big again. It is the blueprint we will use to take on proposals that have sat on drawing boards for too long.

More than two dozen other states have used some form of P3 for years, although they have often limited it to transportation-related projects or single-specific projects.

Kentucky’s law, which went into effect last year, is much broader, and it standardizes the process at the state and local level while making sure that the approved projects and services are publicly accountable and financially sound.

My interest in P3 formally began in 2013, when I sponsored legislation calling for the Transportation Cabinet to start a pilot program evaluating what is called “design/build.” As the name implies, this has companies take on the full scope of a highway project from the beginning, eliminating months of additional review and a new round of bidding for construction. That makes it possible to complete these roads and bridges much more quickly and at a considerable cost savings.

Applying that same principle elsewhere in government just makes sense, and during a time when we seem more politically divided than ever, P3 is an idea that draws wide bipartisan support and the backing of such organizations as the Kentucky Chamber of Commerce.

There’s no such thing as a Democratic bridge or a Republican college dorm. We all have a vested interest in maximizing tax dollars, creating jobs and getting done what the people rightly expect to get done.

P3 is poised to gain more attention in the months ahead as Washington prepares to consider a major investment in infrastructure. Simply put, the highways and utilities that our parents and grandparents built are increasingly outdated, and if we do not begin to overhaul them in a comprehensive way, we risk falling further behind economically.

Should Congress approve this investment, Kentucky is in a great position to take advantage of it. Since House Bill 309 became law, I have had the privilege to speak at numerous P3 conferences and meetings around the country. Those attending are among the public and private leaders in this field, and they have widely hailed our legislation as a national model for other states to follow. We may not have been the first state to pass P3, but many think what we now have on the books is the best.

Recently, I was honored to be chosen as one of 10 transportation-infrastructure pioneers by the National Council for Public-Private Partnerships. As the past chair of the House budget committee overseeing state highway spending, I have a good understanding of the challenges facing us in this area — and what can and should be done to overcome these hurdles. This recognition was made in conjunction with National Infrastructure Week, a time set aside in mid-May to focus on the many needs we have as a country.

I believe we have a narrow window in which to re-invest in ourselves before we see the dire consequences of inaction. To me, the question is not whether we can afford to rebuild our nation, but whether we can afford not to. In that debate, P3 gives us our best option going forward, and with it, there’s no reason why we can’t all walk away winners.

Leslie Combs is a former member of the Kentucky House of Representatives. She can be reached at Leslie@lac.consulting.

Note: This column appeared May 26, 2017 in the Lexington Herald-Leader.