According to a report by the Denver Metro Chamber of Commerce, Colorado’s population grew approximately 1.8 percent from 2016 to 2017, rising to about 5.66 million people. The state is expected to continue growing by about 1.6 percent per year through 2025. 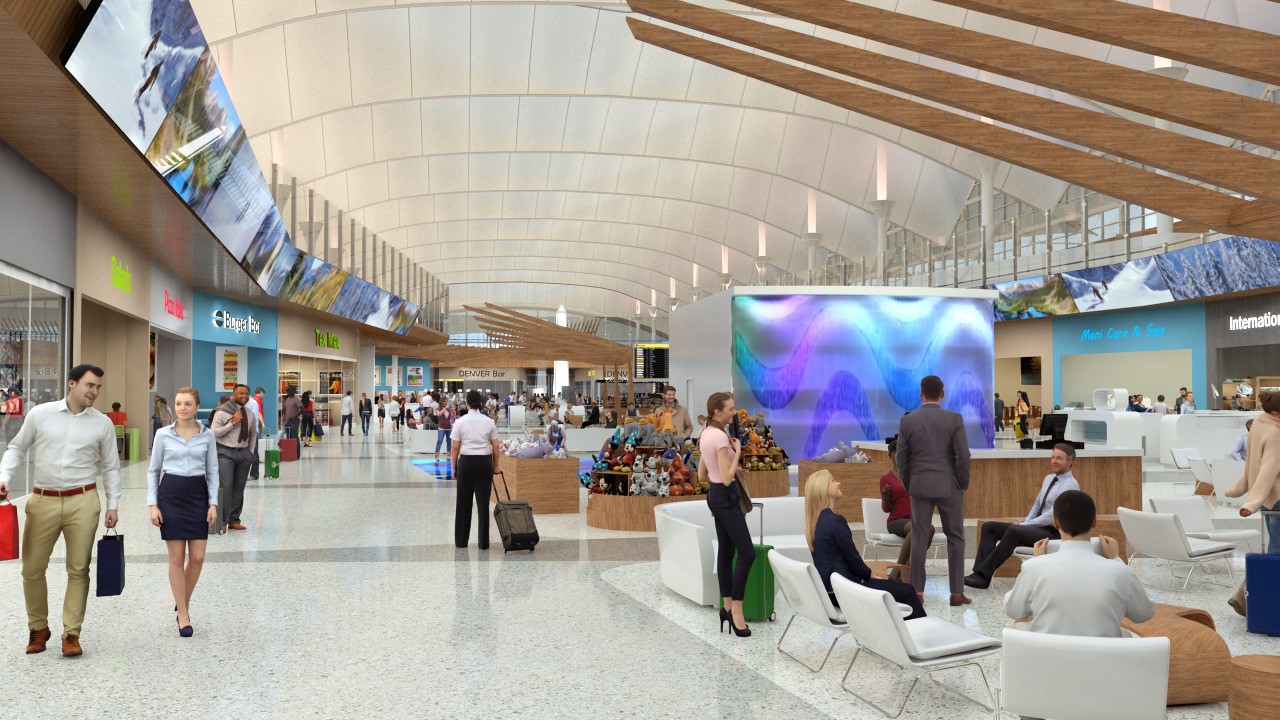 With this growth, Colorado has been and is looking to improve its infrastructure. Public-private partnerships are one tool leaders are expected to turn to so they can accommodate continued expansion.

The recently announced Denver International Airport (DIA) P3 project is a prime example of how P3s can work. Denver’s City Council approved a P3 deal to help fund a $1.8 billion expansion. It includes moving the airport’s two TSA security checkpoints from the open area known as the Great Hall to the north end of the upstairs level, consolidating the ticket counters and tripling the concessions space. It is hoped that security screening will become faster and be less exposed to potential risk since a lot of people now have to gather together in the open Great Hall.

DIA has other projects in the works not included in this project that could also be financed through P3s. Colorado is generally considered a leading P3 state, and the DIA project is not Colorado’s first or likely the last. The first was the $1.2 billion E-470 tollway built between 1989 and 1991, which is considered the first modern P3 project in the United States.

Other P3 projects include the $497 million expansion of the congested highway connecting Denver and Boulder and the $487 million redevelopment of Union Station in downtown Denver. Construction is set to get underway in early 2018 on the expansion of I-70 just north of downtown Denver – known as the Central 70 Project. This $1.2 billion project is slated to replace a 1.8-mile viaduct with a below-grade highway, which will be topped with a 4 acre park.

The largest P3 project, known as the Eagle P3 Project, is the $2 billion commuter rail line project with the main line running the 23 miles between Union Station and DIA.

Each of these projects is an example of how innovative financing tools like P3s can help local governments deal with their ever-growing needs to improve infrastructure as well as services for taxpayers.

Steven T. Mulligan is an attorney will Jackson Kelly PLLC’s office in Denver. He can be reached SMulligan@JacksonKelly.com.