The five-acre Klyde Warren Park connects two neighborhoods formerly divided by a highway. It boasts a playground, eateries and performance space. “Klyde Warren (park) was needed to stitch back together the city, and create green space where there was so much concrete, and create vitality where there was none,” explained Dallas lawyer and former city councilwoman Angela Hunt. A public-private partnership raise $112 million to build the park – nearly half from the private sector, including corporate foundations. The city owns the park, but a foundation operates it. Today, Dallas is reaping the benefits from the arrangement, with the value of real estate around the park soaring and the city seeing tax revenue from increased development. 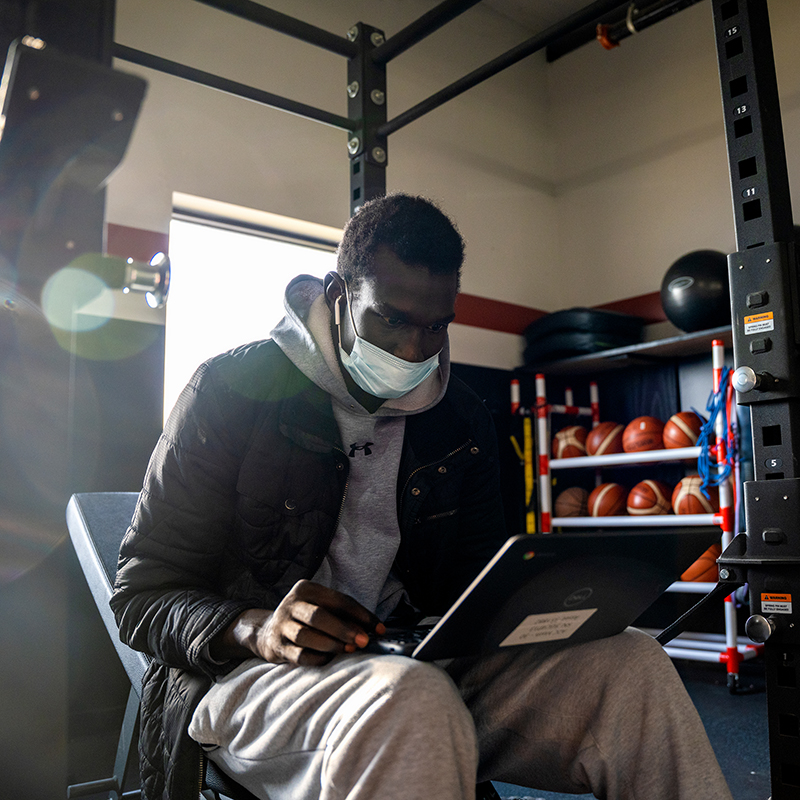