Gorilla Glass has been used on more than 6 billion smart phones worldwide, and it was developed at a Corning plant in Harrodsburg, Kentucky. In fact, Fast Company recently named Corning as one of 2019’s “most innovative companies” for the continued innovations surrounding Gorilla Glass.

Corning was founded as a glass works in 1851, and 168 years later it remains on the forefront of innovation in glass. The company is headquartered in New York, but the Harrodsburg, Kentucky, location is considered its “most experienced” North American location. Opening in 1952, it originally made high-quality lenses for binoculars and other products that were cutting-edge for the time. 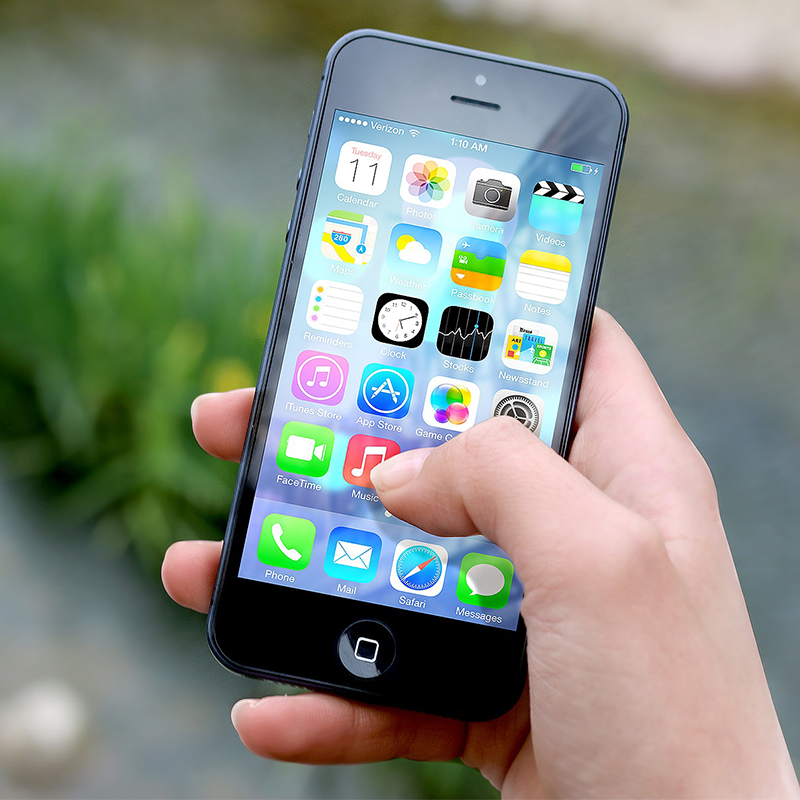