One group of legislators and political consultants think they have the answer to repair and maintain America’s aging public school buildings, which would require $145 billion a year by one estimate.

Recently, U.S. Sens. Tim Kaine and Mark Warner of Virginia introduced the School Infrastructure Modernization Act. A key component of this legislation would tweak the tax code, which currently allows federal credits for rehabilitating historic buildings if their transformation creates a completely different use. Under the proposed act, federal tax credits would be allowed for rehabbing historic school buildings even if they remained schools upon completion.

“The Trump administration likes the idea of funding things with tax credits, and they really like public-private partnerships,” Kaine told The American Prospect. “So this is a tax reform that fits in right in with the philosophy that they’re describing.” 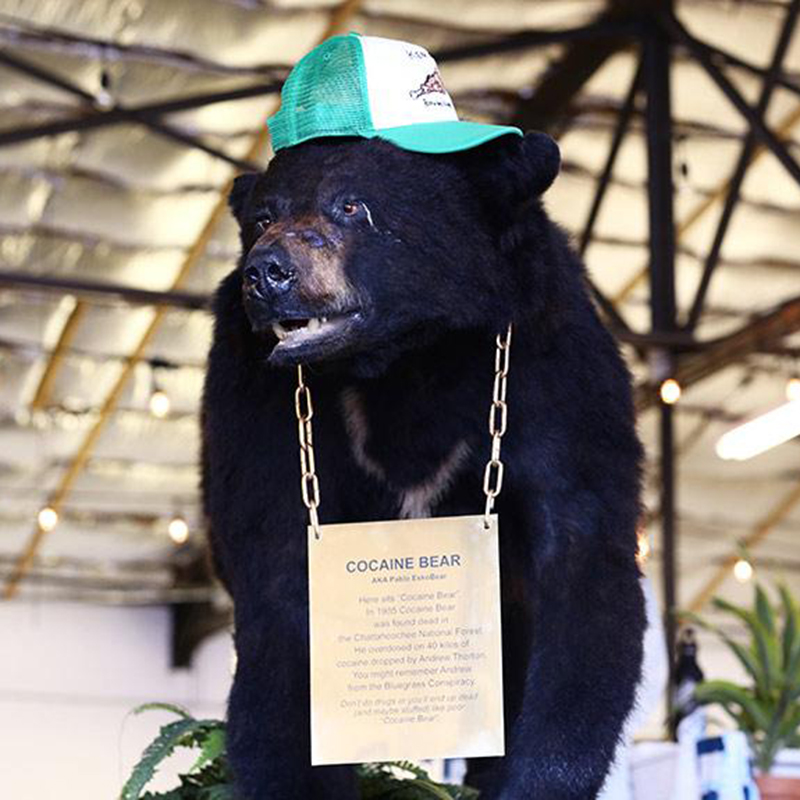 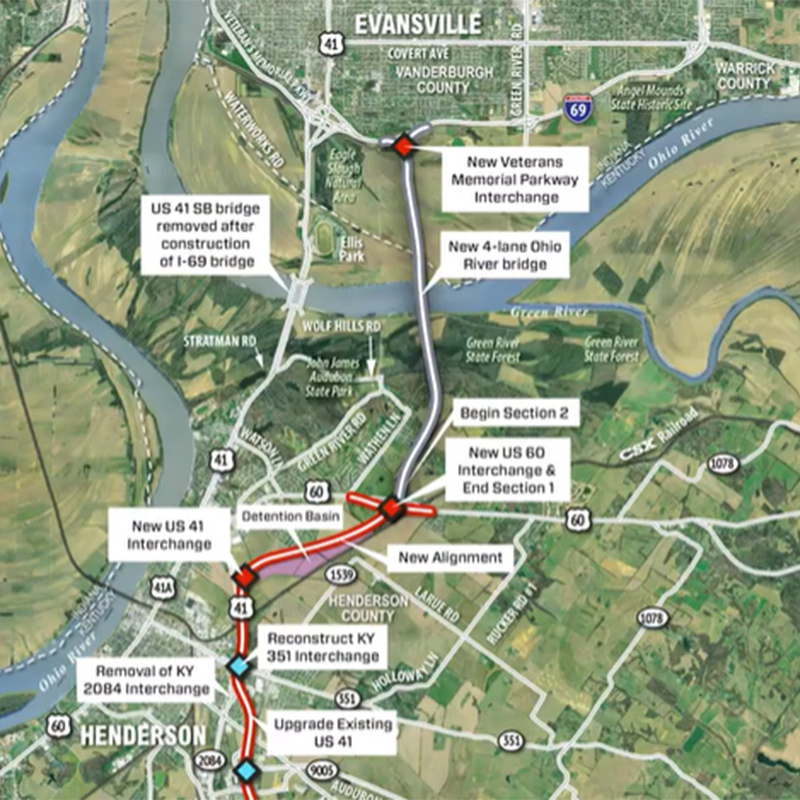 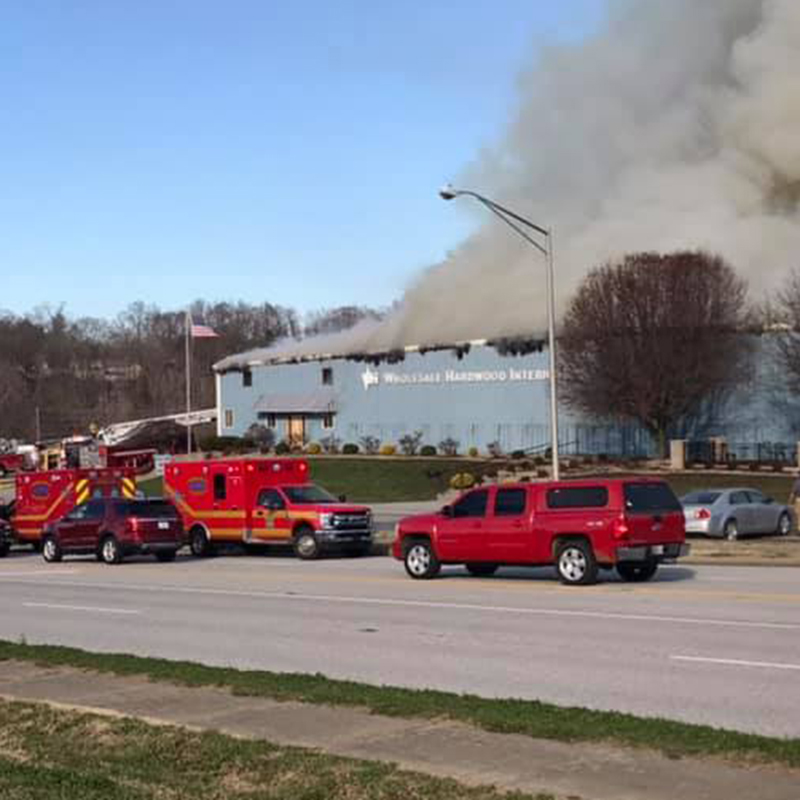