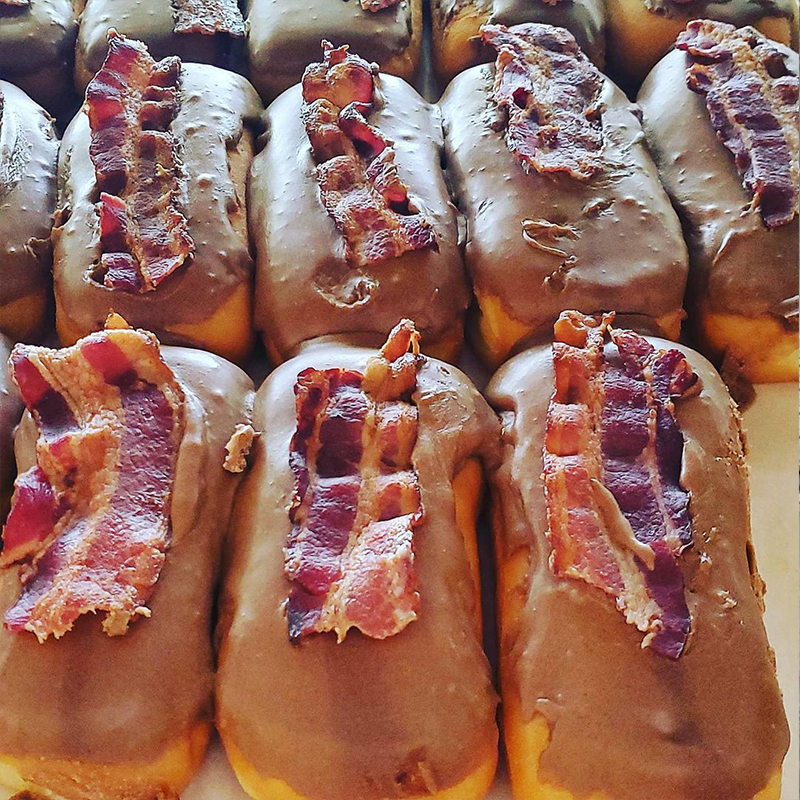 By Hayley Robb, Building Kentucky Topped with bacon and a mouth-watering maple glaze, it’s no wonder Nord’s Bakery was voted “Best Doughnut” by Food & Wine in its 50-state list, a national food and drink publication. This isn’t the first time Nord’s Bakery has been voted the best. Insider.com also featured the Louisville gem in their list of best […] 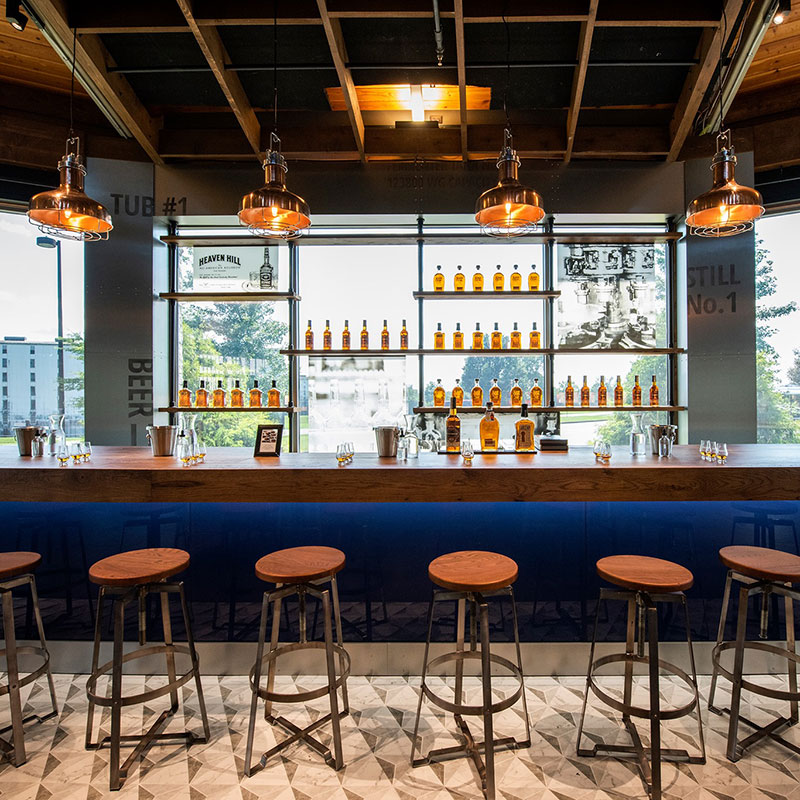 By Nicole Childress, Building Kentucky While the pandemic has made long-distance travel difficult, Kentuckians are lucky to have great choices for destinations close to home worth exploring. Rediscover Kentucky’s beauty, history and culture by becoming a local tourist this spring! Camp Bespoke, Williamstown Camping got a serious upgrade last fall when Camp Bespoke opened. The […] 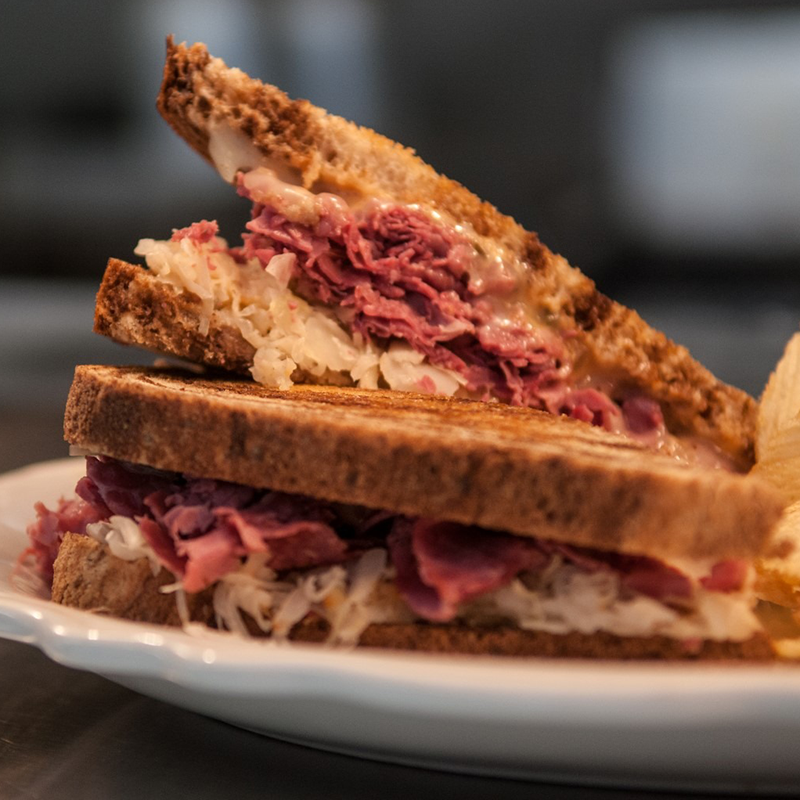 By Hayley Robb, Building Kentucky As you drive down Dixie Highway in Fort Mitchell, you’ll pass by a little white colonial-style house with a wrap-around porch and outdoor garden seating. The looks, alone, may draw you in. The Greyhound Tavern was recently named ‘Kentucky’s Most Legendary Restaurant’ by MSN. Not surprising is that one of their […] 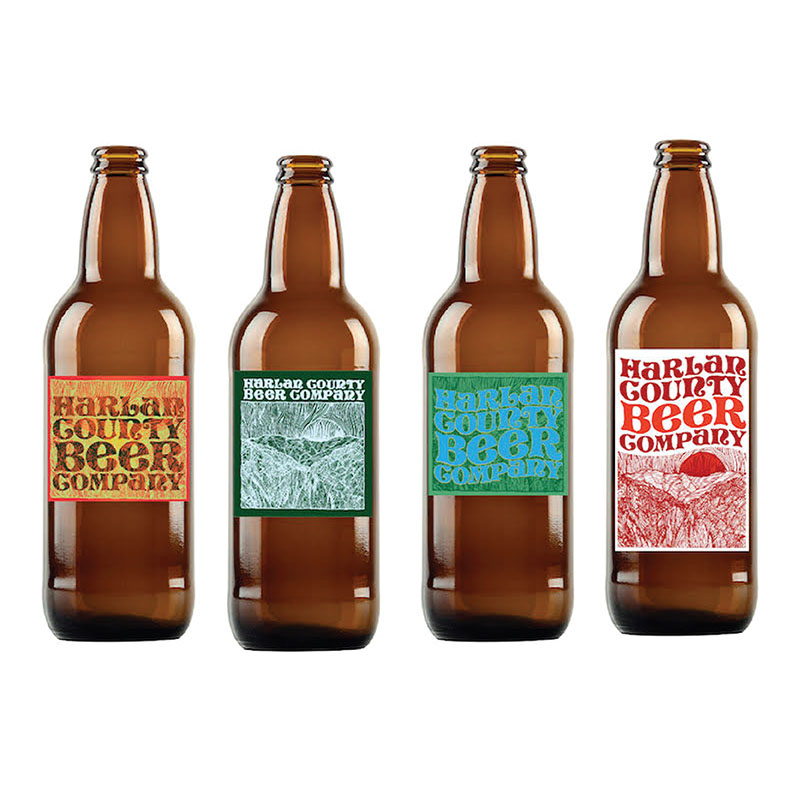 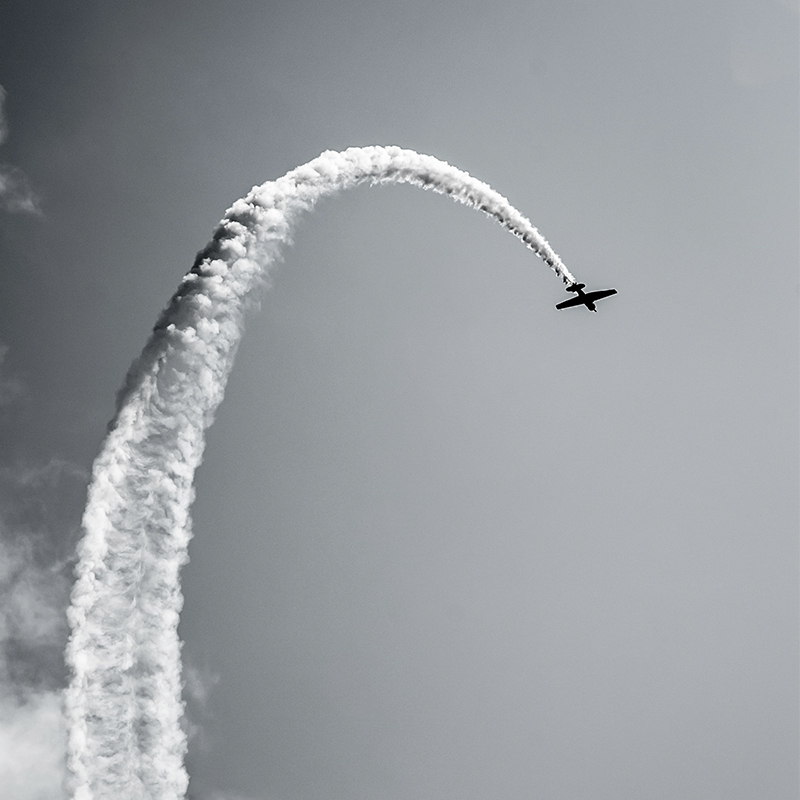 By Hayley Robb, Building Kentucky This February, Black History Month comes at a time when we need it more than ever. All month-long restaurants, shops and airports all over Kentucky are joining in to celebrate the history, achievement and culture of Black Americans. Although 2020 proved we have a long road ahead, 2021 has shown […] 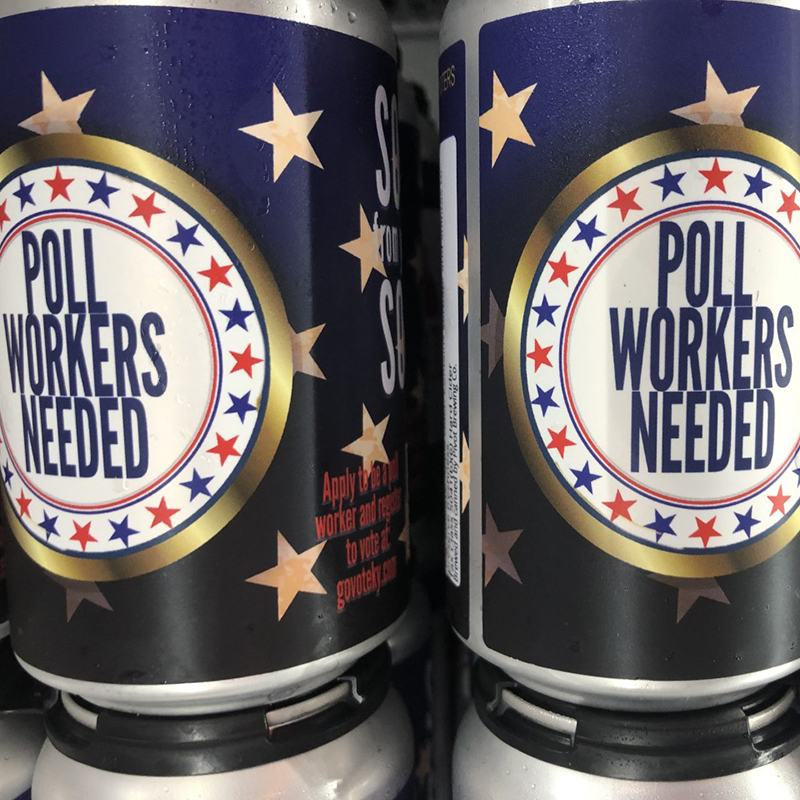 Brewers in Kentucky are helping address a shortage of poll workers for the November general election. Secretary of State Michael Adams’ office partnered with the Kentucky Guild of Brewers to promote poll worker recruitment and voter registration on beer cans leading up to the election. Craft breweries across Kentucky, including Monnik Beer Co. in Louisville, […] 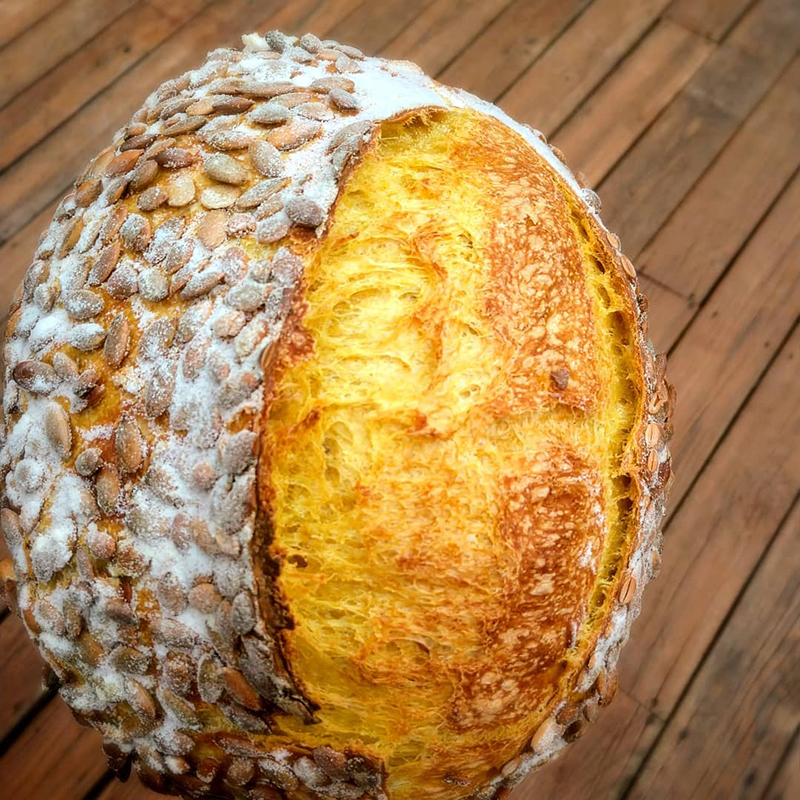 Want to check out new local businesses from home? Yelp Louisville is launching an event series called Yelp’s Hot & New in Lou filled with behind-the-scenes tours, interactive cooking demonstrations and event planning tips — all available online. Many owners, entrepreneurs and creators featured have opened their businesses since the start of the COVID-19 pandemic. The virtual […] 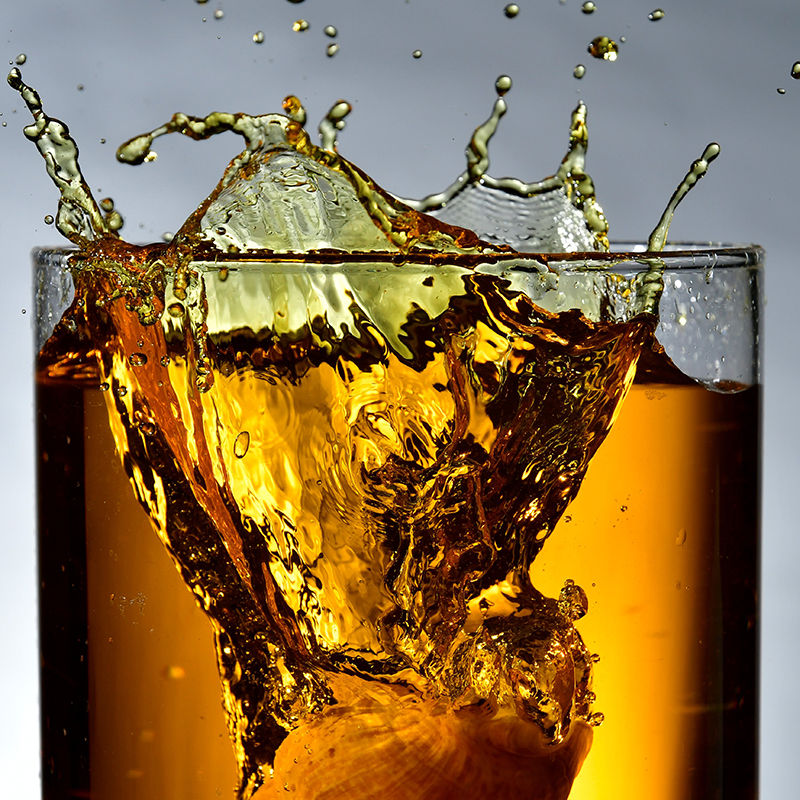 Cheers! National Bourbon Heritage Month is here. Each year, Kentuckians and bourbon lovers around the country toast to Bourbon Month. While 2020 is a unique year, there are still plenty of ways to celebrate in a safe and responsible way. Learn Fun Facts About Kentucky Bourbon Boost your Bourbon IQ and brush up on interesting […] 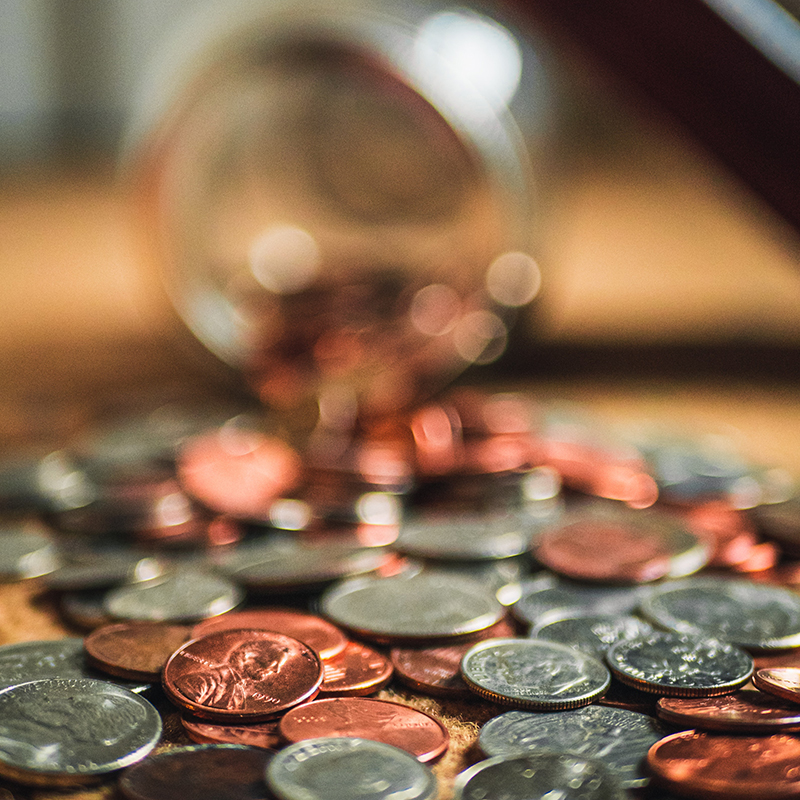 Starting July 1, Louisville small businesses impacted by COVID-19 can apply for a new grant program. Federal CARES Act funds totaling $21 million will be used for the grants of up to $50,000 to eligible small businesses in Jefferson Co. The grants are intended to save jobs, provide relief and restore business operations. Louisville Metro […] 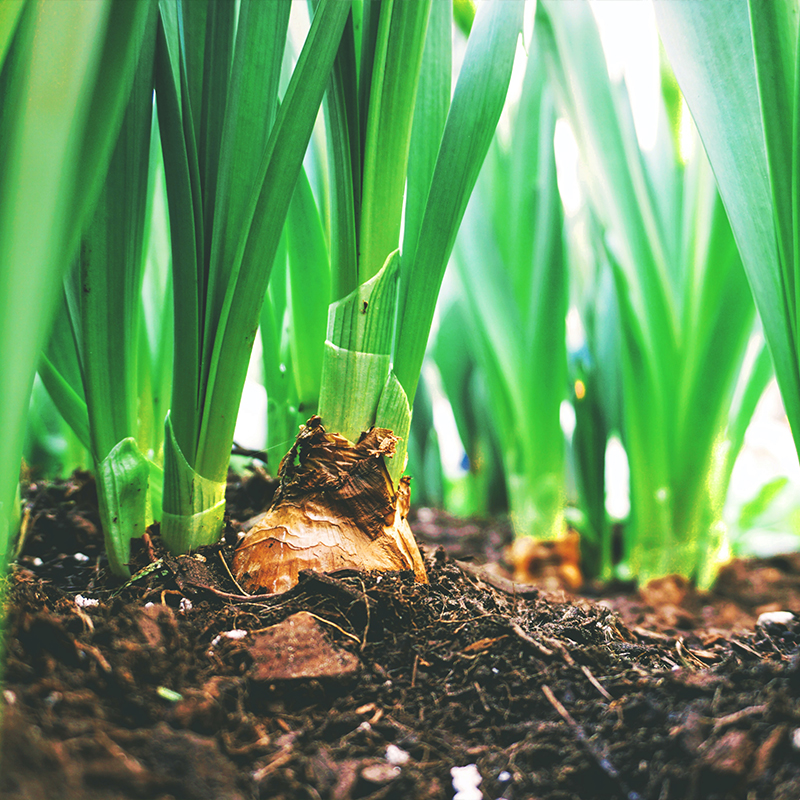 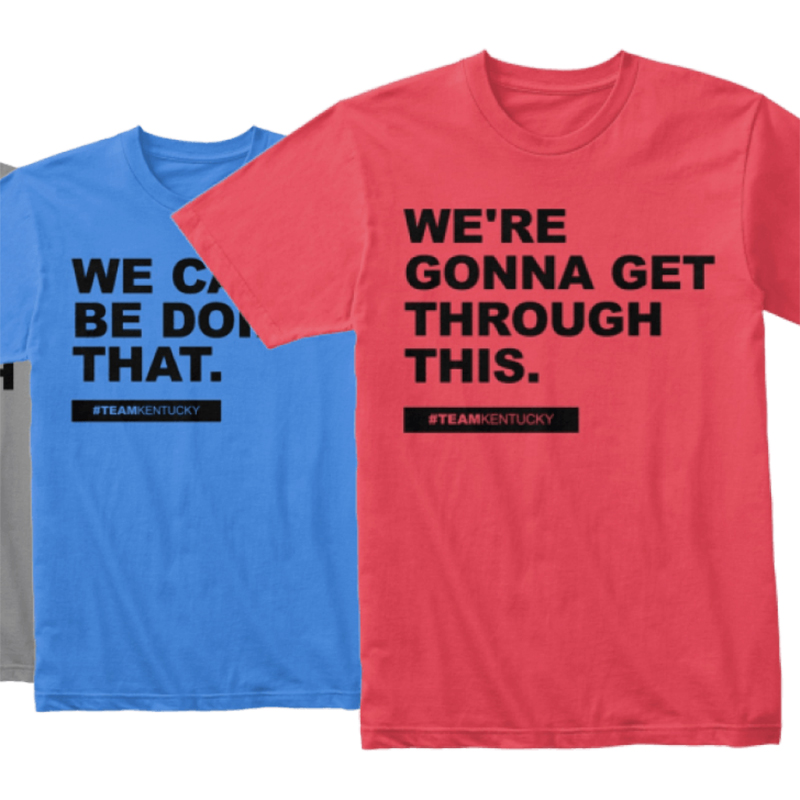 Want to support fellow Kentuckians while staying Healthy at Home? Creative Kentuckians have started campaigns to sell swag, sweets and more to help #TeamKentucky in response to COVID-19. Beshear Gear raises over $89,000 for Team Kentucky Fund T-shirts and accessories with catchphrases from Gov. Andy Beshear’s daily updates are a surprise hit with Kentuckians. A […] 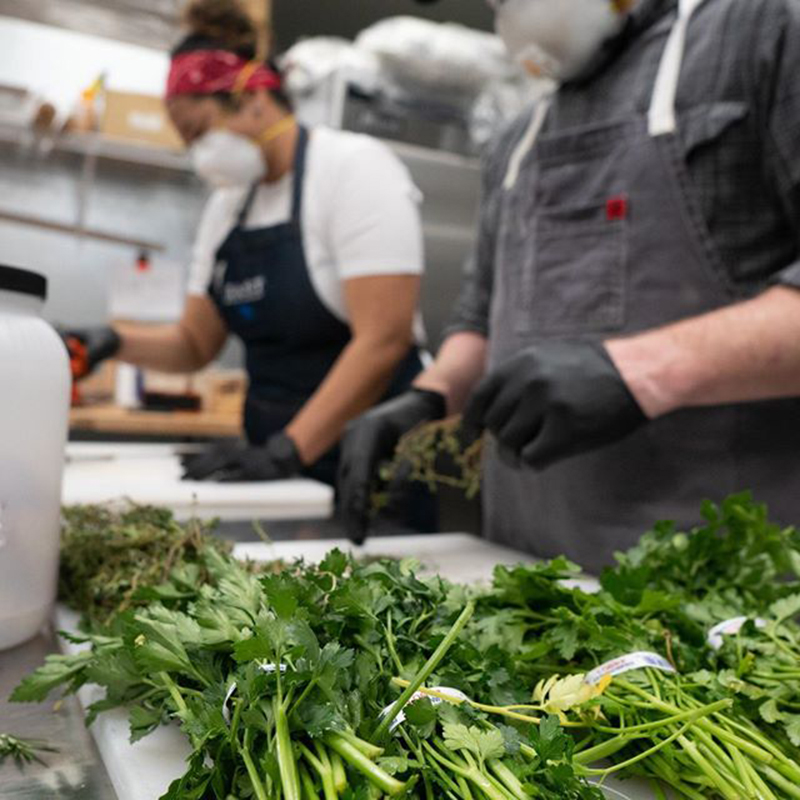 One Louisville chef is feeding restaurant workers nationwide through a new assistance program. Chef Edward Lee’s Restaurant Workers Relief Program is providing food and supplies to hospitality industry workers laid off due to COVID-19 daily. The LEE Initiative partnered with Maker’s Mark to get the relief program off the ground. Crowdfunding led to thousands of dollars in […] 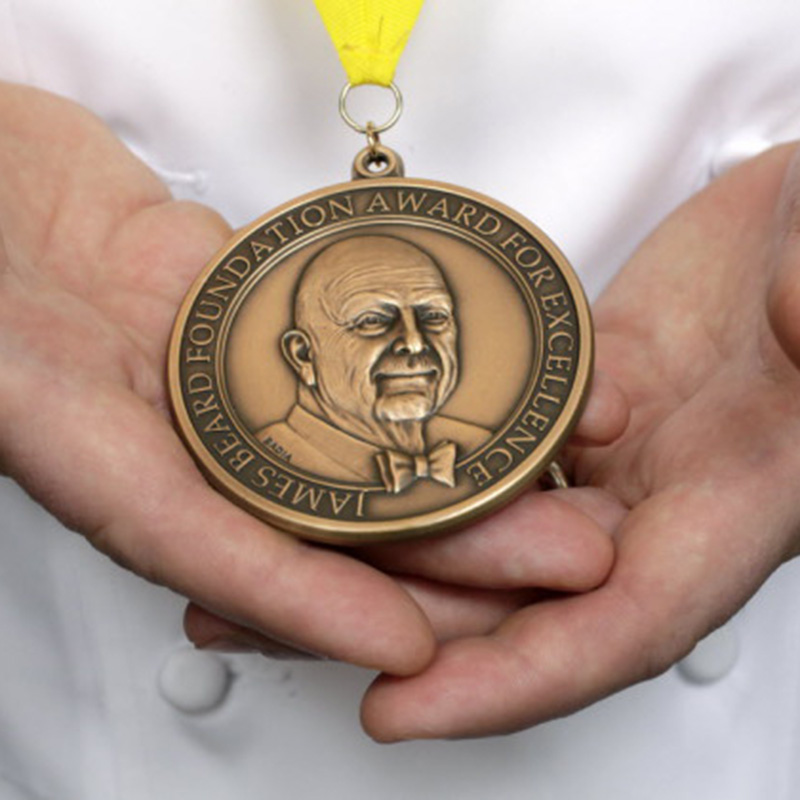 Three Kentuckians have been nominated for the highest honor in food. The annual James Beard Foundation Restaurant and Chef Awards recently announced its list of 2020 semifinalists. Established in 1991, the annual awards honor members of the American food, beverage and hospitality industries who show excellence in their fields. Chef-Owner Ouita Michel of Holly Hill Inn, The Midway […] 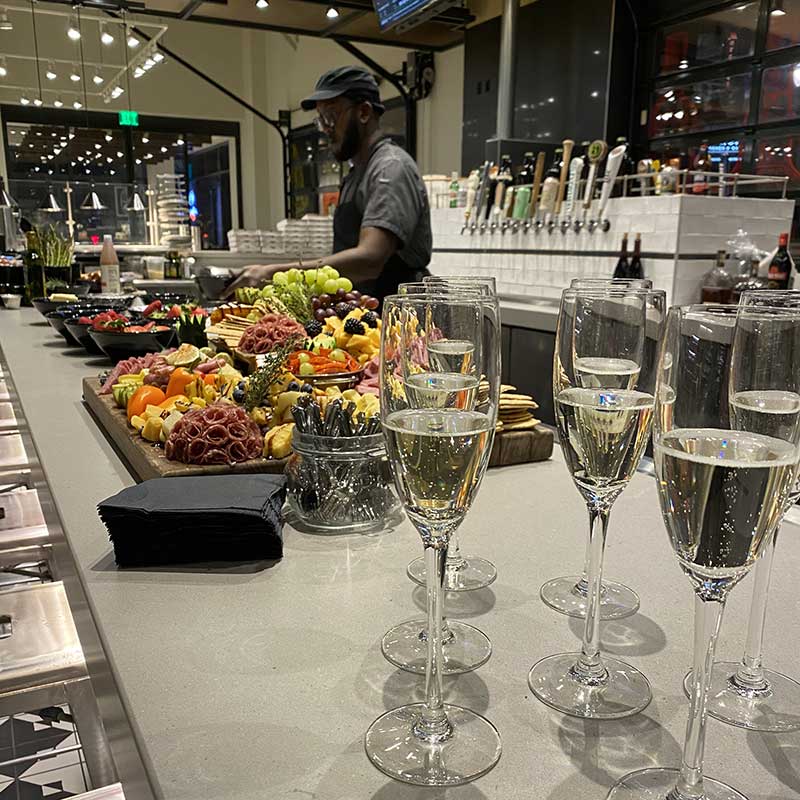 Foodies will love a new immersive cooking event at Falls City Market in the Omni Louisville Hotel. The weekly collaborative experience guides attendees through the preparation of a high-end meal led by Falls City Market chefs. Each Thursday, the interactive Supper Series goes beyond cooking with an entertaining and engaging demo and hands-on recipes. Plus, […]