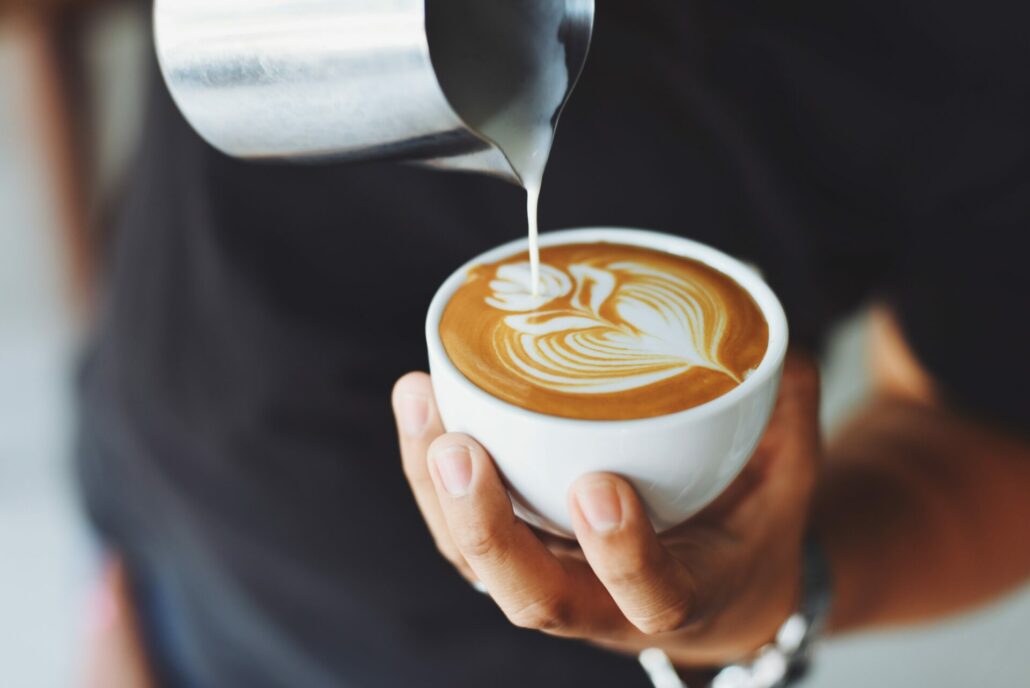 By Quin Welch, Building Kentucky There’s nothing like a hot cup of coffee – or an ice-cold latte – to kickstart your morning. And according to Mandoe, a digital signage company, Louisville is one of the best cities in the country for coffee. Louisville ranked No. 1 in the United States for best-value coffee, with […] 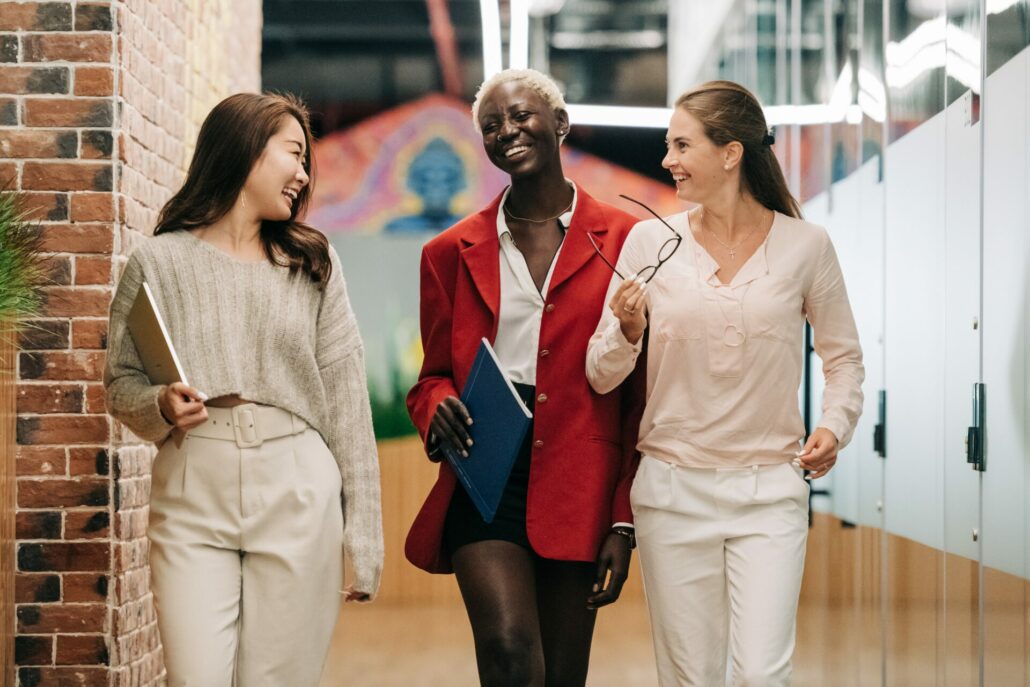 By Dominic Manecke, Building Kentucky Jefferson Community & Technical College (Jefferson), KentuckianaWorks and Bloomberg Philanthropies today announced a new initiative to prepare young adults ages 16-24 across the Greater Louisville Region to enter high-demand, high-wage careers after graduation. “At Jefferson, our number one priority is to open doors to a better life and brighter future,” […] 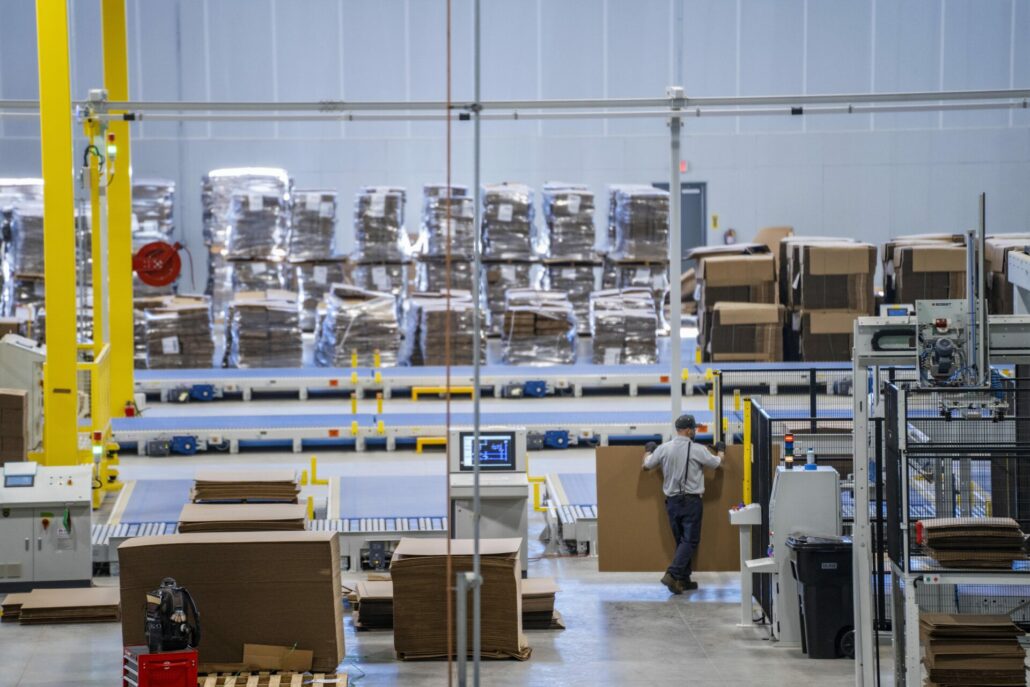 By Dominic Manecke, Building Kentucky Kruger Packaging team members and Elizabethtown Mayor Jeff Gregory visited the T. J. Patterson Industrial Park today to get an exclusive “first look” at the interior of the new Kruger Packaging E’town Plant. Construction on the cutting-edge facility was completed last month and the plant is currently in the start-up phase. “The […] 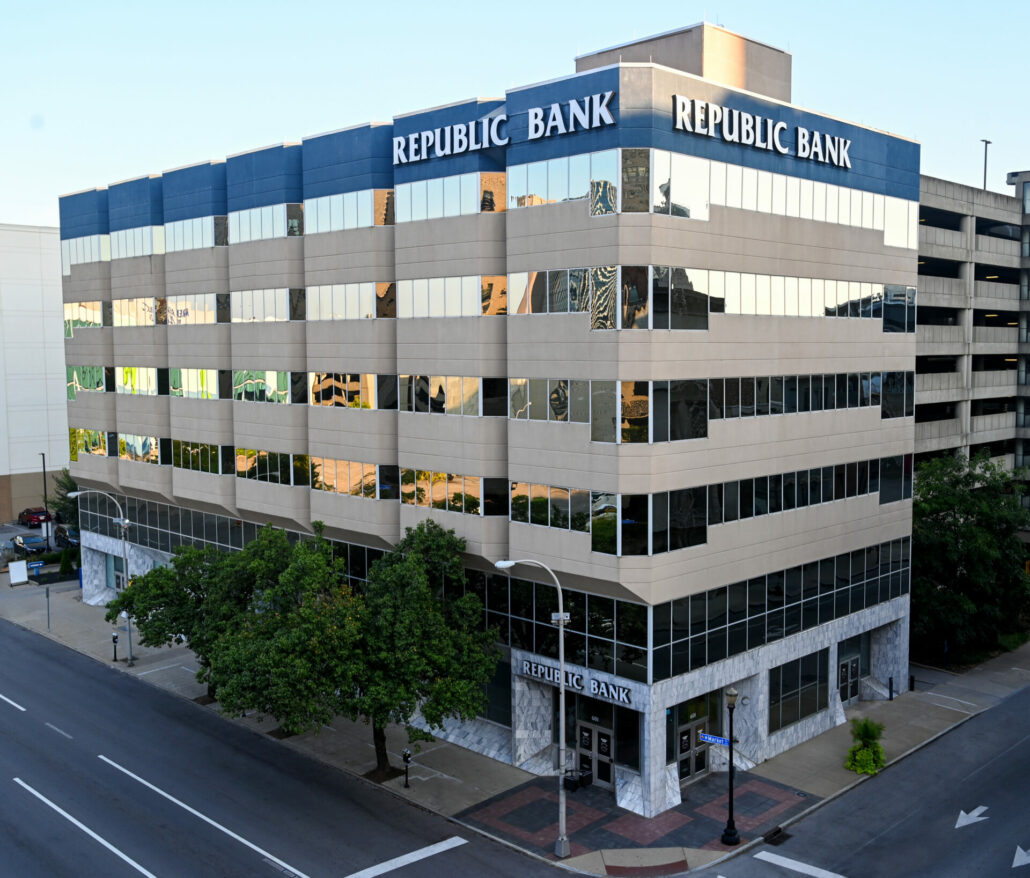 By Hayley Robb, Building Kentucky Republic Bank announced it will acquire Cincinnati-based CBank and its wholly-owned subsidiary, Commercial Industrial Finance, Inc. (“CIF”).  CIF, which is headquartered in St. Louis, Missouri, provides equipment leasing and financing to businesses nationwide. Under the terms of the agreement, Republic will acquire all of CBank’s outstanding common stock in an […] 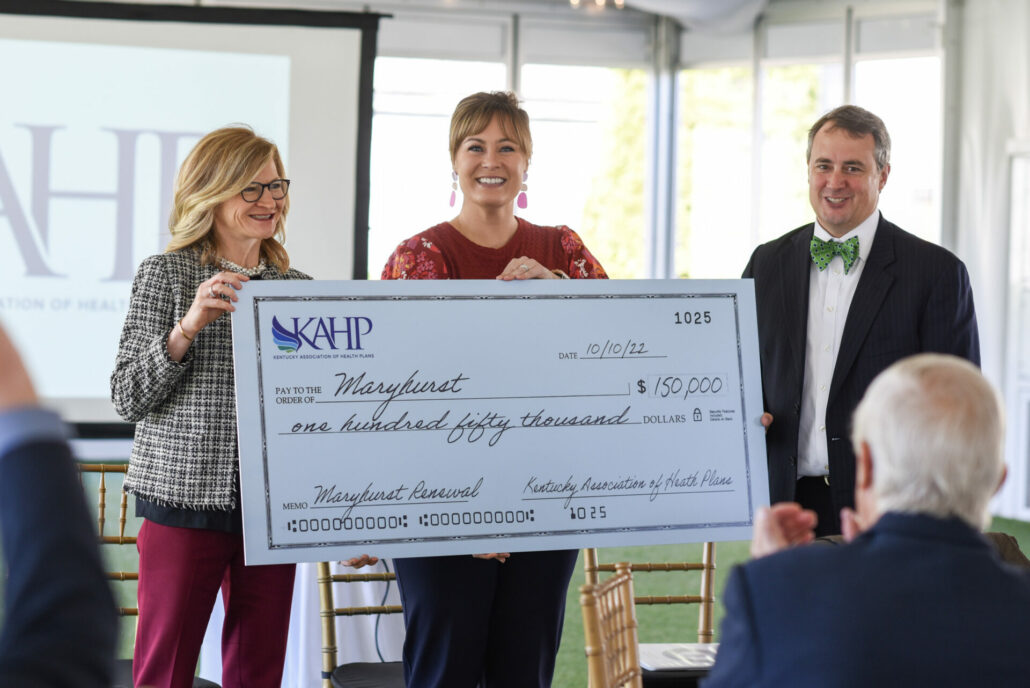 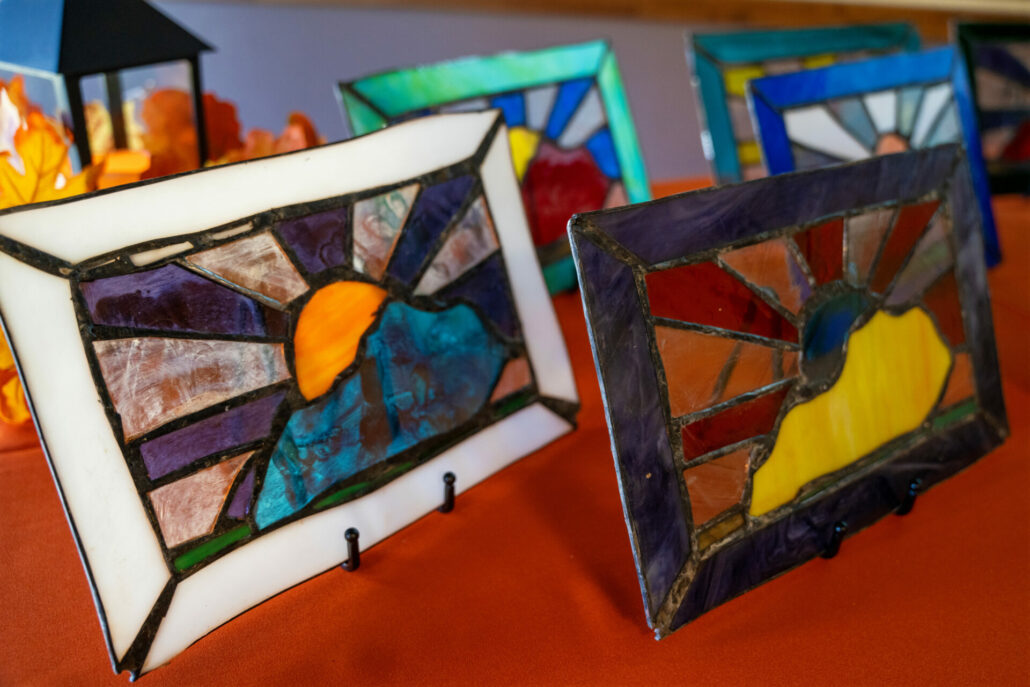 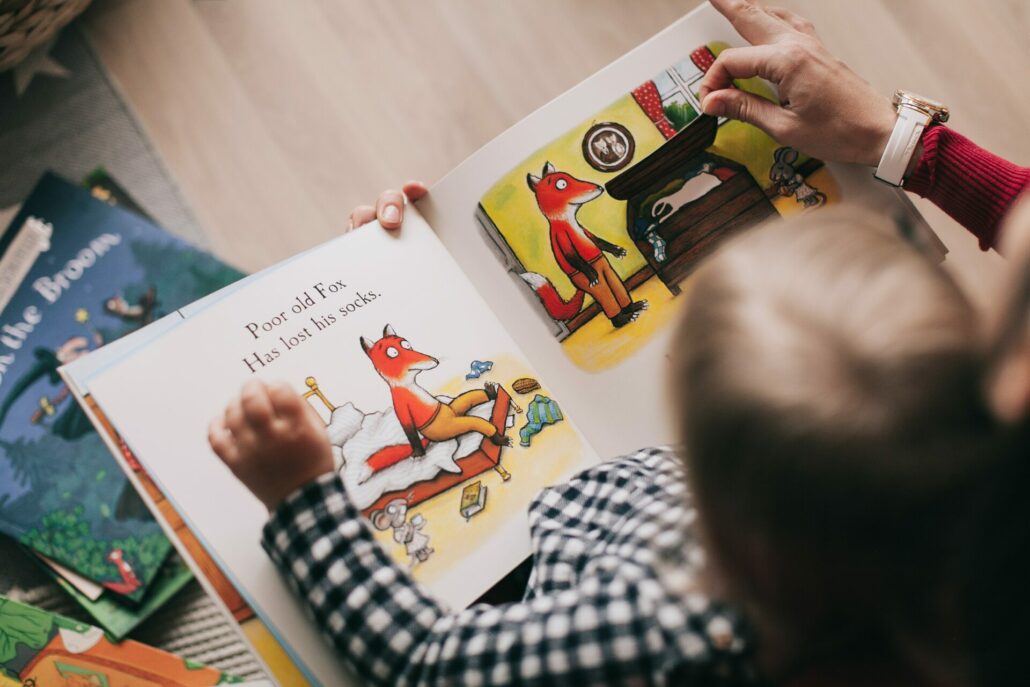 By the Kentucky Cabinet for Economic Development Building on its historic year for investment and job growth in 2021, Kentucky’s economy continues to build momentum thanks to the state’s key industries experiencing unprecedented growth. One sector serving as a cornerstone of that success is the state’s manufacturing industry, which is driving billions of dollars of […] 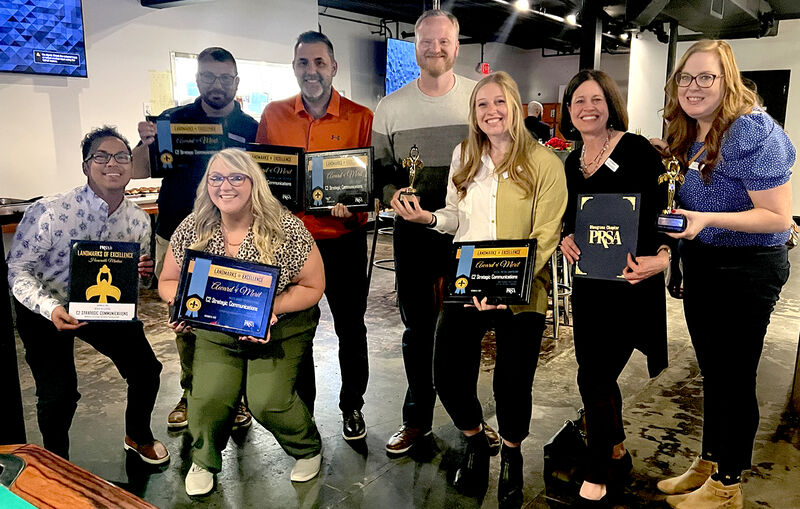 Barton Malow invests $50,000 in Glendale while preserving its rich history 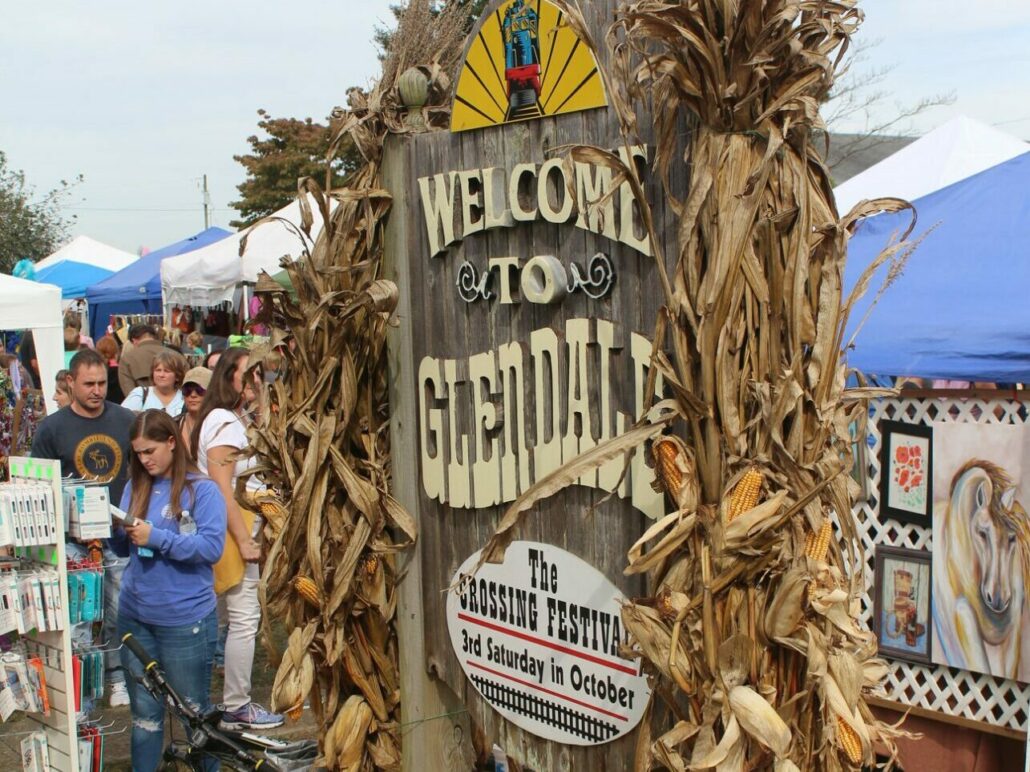 By Andrea Watts, Building Kentucky Barton Malow, the construction team behind BlueOval SK Battery Park in Glendale, is pouring new sidewalks on Main Street as well as helping with other much-needed community projects in the area. Perfect timing as 20,000 visitors recently descended on these pathways for the Glendale Crossing Festival, which got its start […] 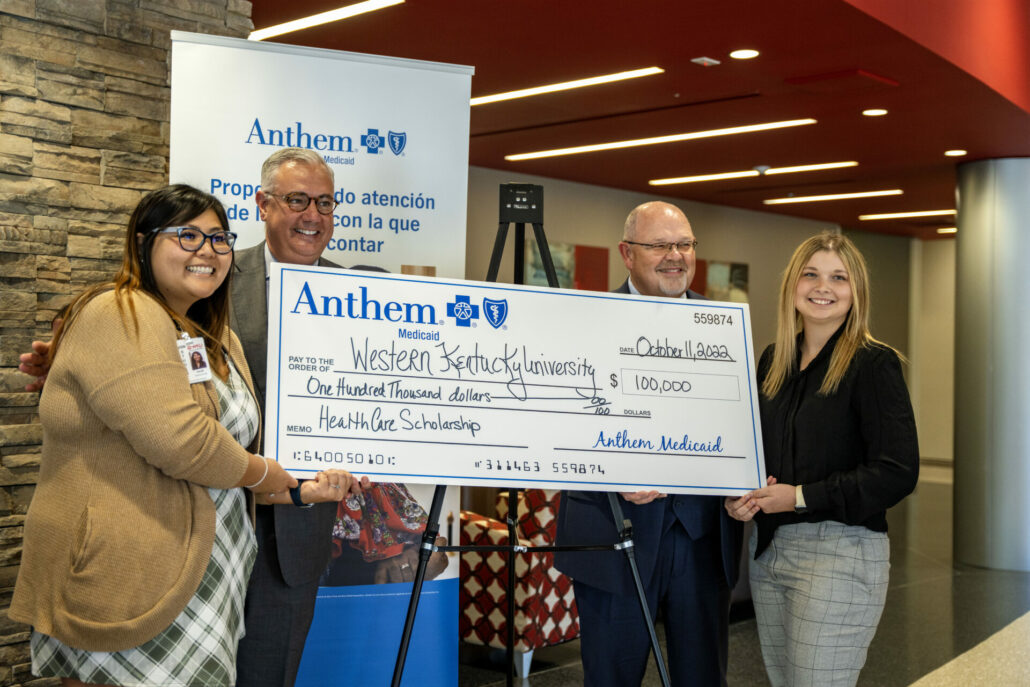 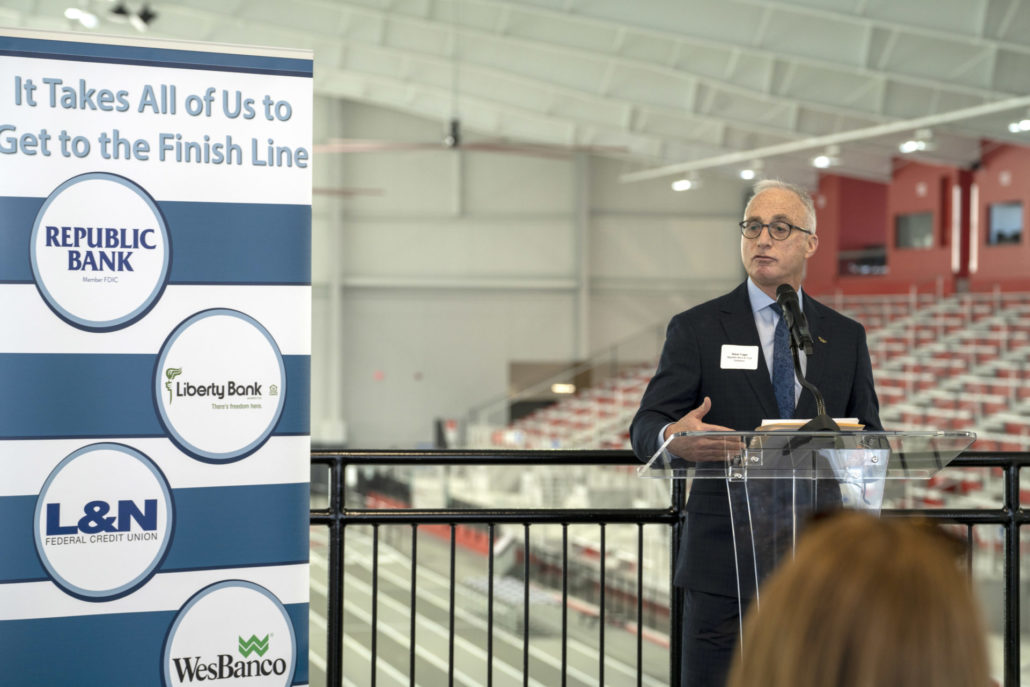 By Jennifer Brislin, Building Kentucky Republic Bank & Trust Company (“Republic” or “Republic Bank”) has earned the prestigious 2022 American Bankers Association (“ABA”) Foundation Community Commitment Award. The award was given to Republic for its work in the Community and Economic Development category. Just seven banks across the entire country were honored with Community Commitment […] 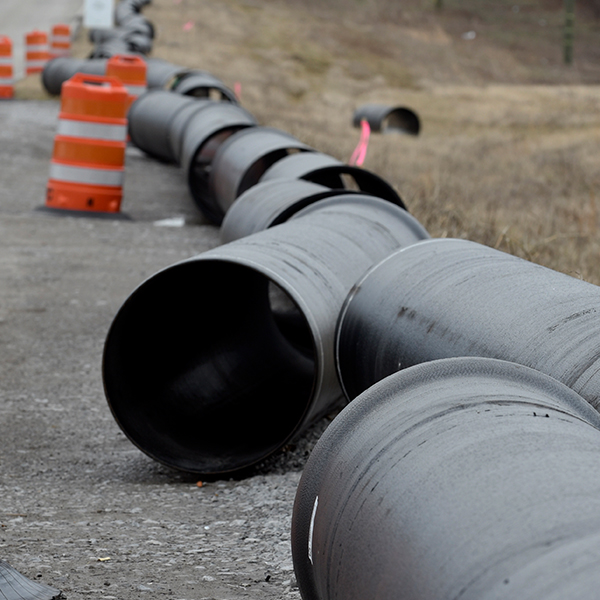 By Gian Prabhudas, Building Kentucky In late July, Governor Andy Beshear announced, alongside world-leading glass bottle manufacturing company O-I Glass, that a new $240M investment was coming to Bowling Green. The company’s new manufacturing facility being built in Kentucky Transpark is slated to bring 140 jobs. No more than a month later, the governor was […] 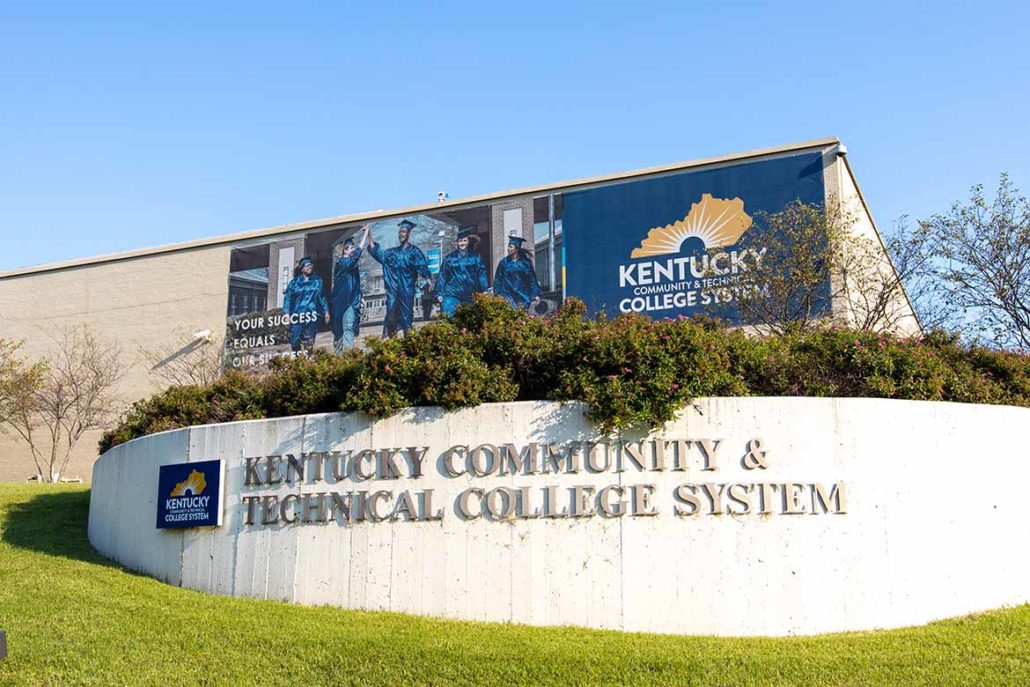 By Dominic Manecke, Building Kentucky Kentucky Community & Technical College System (KCTCS) Workforce Solutions completed its highest-performing year ever, based on a new report on enrollment and workforce development. The first-of-its-kind report shows that KCTCS Workforce Solutions has logged its best year to date (since 2000), expanding institutional capacity to help meet the unprecedented needs […] 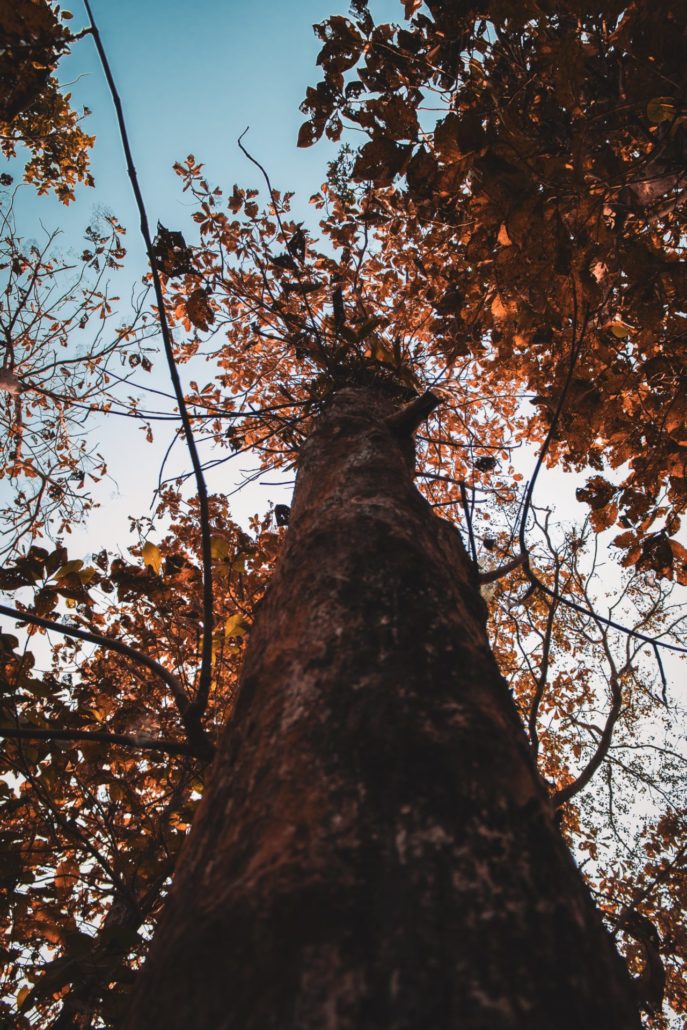 By Chad Carlton, Building Kentucky The following op-ed was written by Chad Carlton, who is CEO of C2 Strategic Communications, one of Louisville’s largest public relations firms. My mother’s heart is still strong and sweet as she turns 80 years old next week – a muscle crafted from hard work on the farm, raising three […]