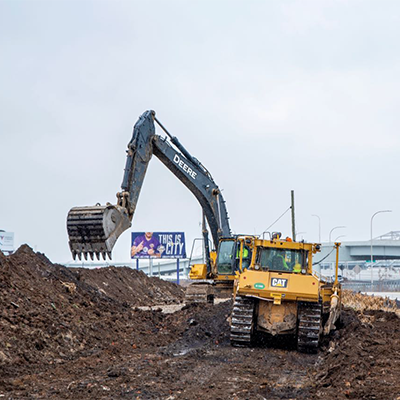 A joint venture between Louisville FC Ownership group, the city of Louisville and the state of Kentucky secured financing and moved the project forward. 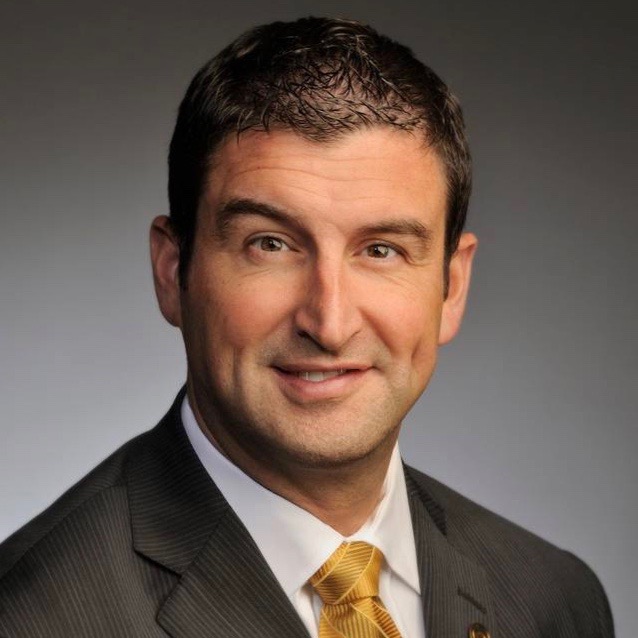 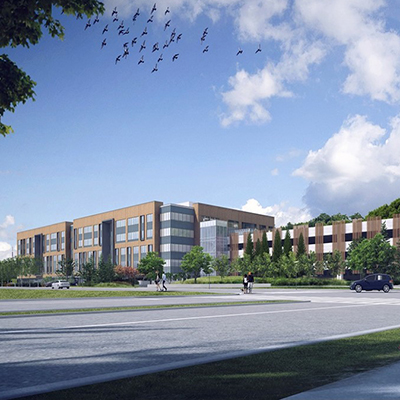 The Commonwealth of Kentucky, in conjunction with a development team led by CRM Development Company of Lexington, on Feb. 22 closed a financing for a new P3 state office building project to be built on the site of the old Capital Plaza Tower on Mero Street in downtown Frankfort, Ky. 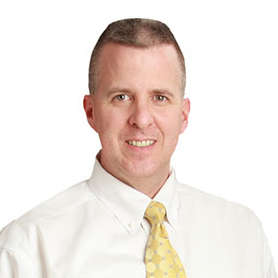 The recent federal income tax legislation is the most sweeping income tax law change since 1986. It provides a host of tax planning and structure opportunities across industries, including commercial real estate. 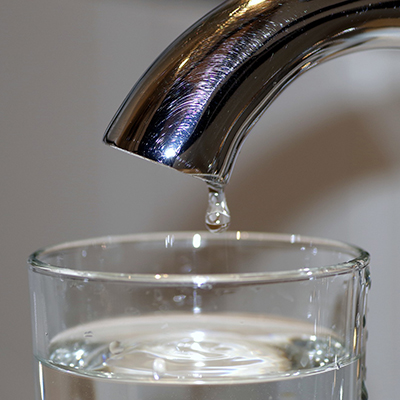 Kentucky is still feeling its way through the learning process for developing and launching successful public-private partnerships, as we test their viability on projects in state parks expansions, office buildings in Frankfort and for the social infrastructure project in Madison. However, there are plenty of examples of transformational projects across the country that can serve as education and inspiration for community leaders and private partners in the Bluegrass. 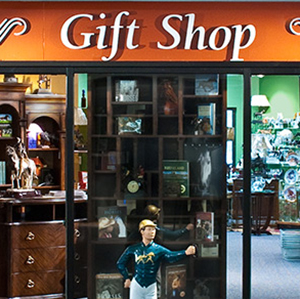 Have a great idea for government? Check out this five dos and don’ts for submitting an unsolicited proposal. 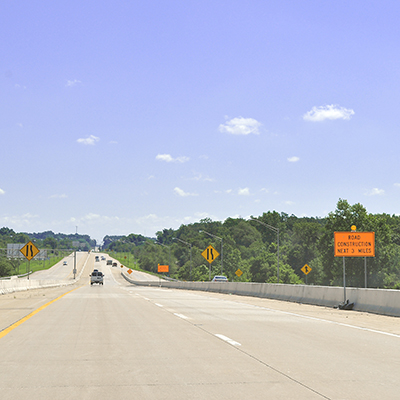 The $300 million Indiana Toll Road will be completed ahead of schedule and under-budget thanks for the public-private partnership created prior to its construction. 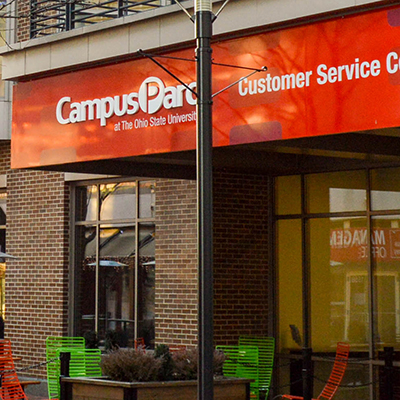 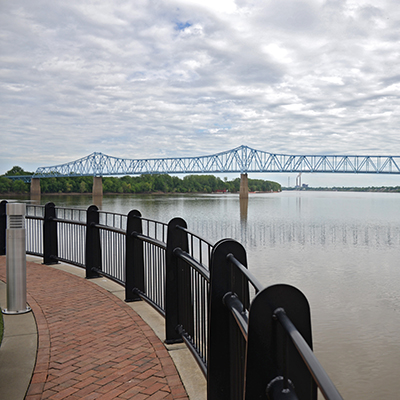 In recent weeks, we’ve heard a lot about Kentucky’s growing infrastructure needs and the apparent lack of short-term funding to meet those needs – both at the state and local levels. 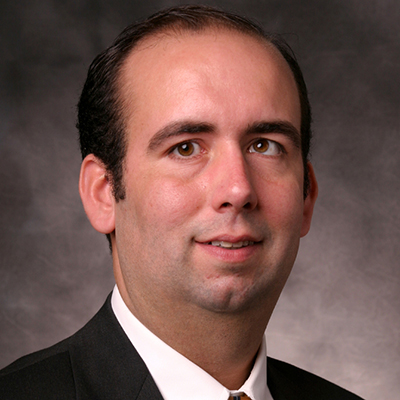 Kentucky’s new P3 law went into effect in 2016 and was updated during the 2017 legislation, providing a distinct delivery method for capital projects, services, and major transportation infrastructure.