When choosing a skilled nursing facility, don’t overlook the staff 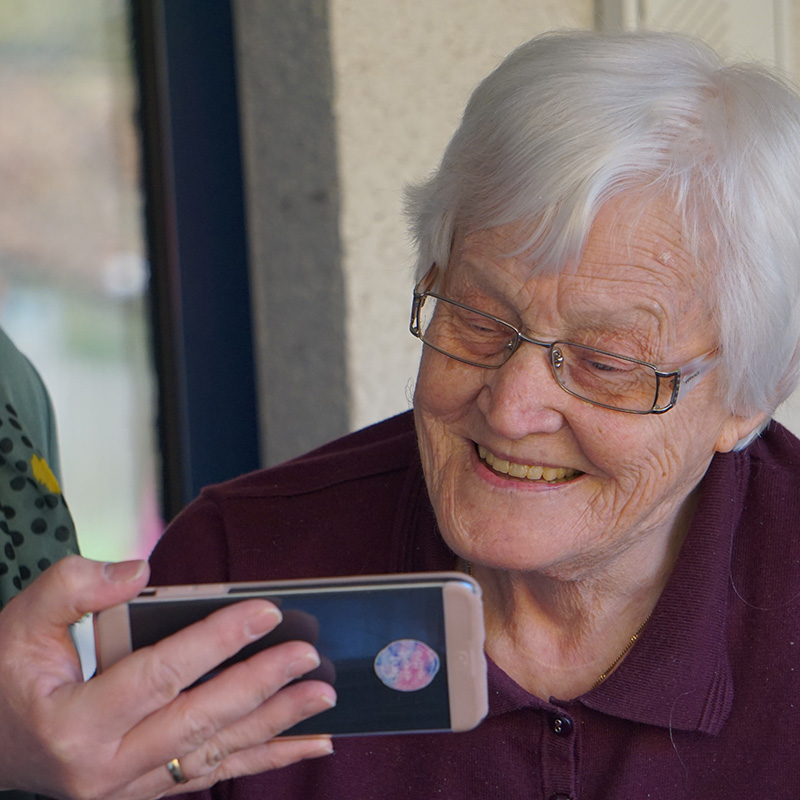 By Hayley Robb, Building Kentucky Choosing a skilled nursing facility for yourself or a loved one can be daunting. There are so many factors to consider – location, the type of care needed and financial issues like cost and insurance. But one factor you shouldn’t overlook is more basic than any of that: Is the […] 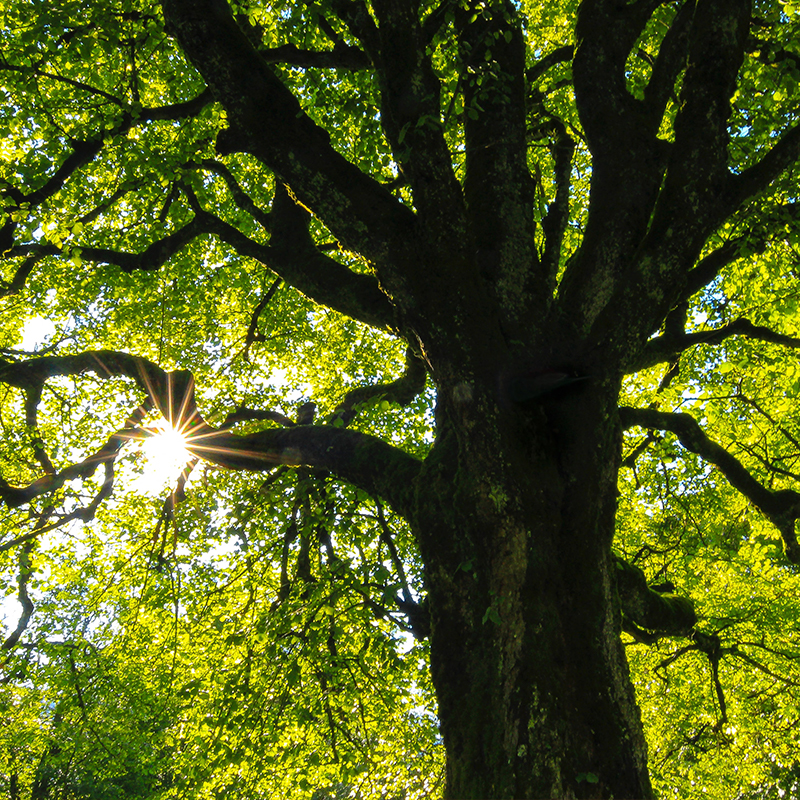 By Hayley Robb, Building Kentucky Cardiovascular disease is the leading cause of death in the U.S. and globally. Louisville happens to have some of the highest rates of heart disease in the country and some of the worst air quality in Kentucky, where the tree canopy continues to decrease. Research shows that trees can help […] 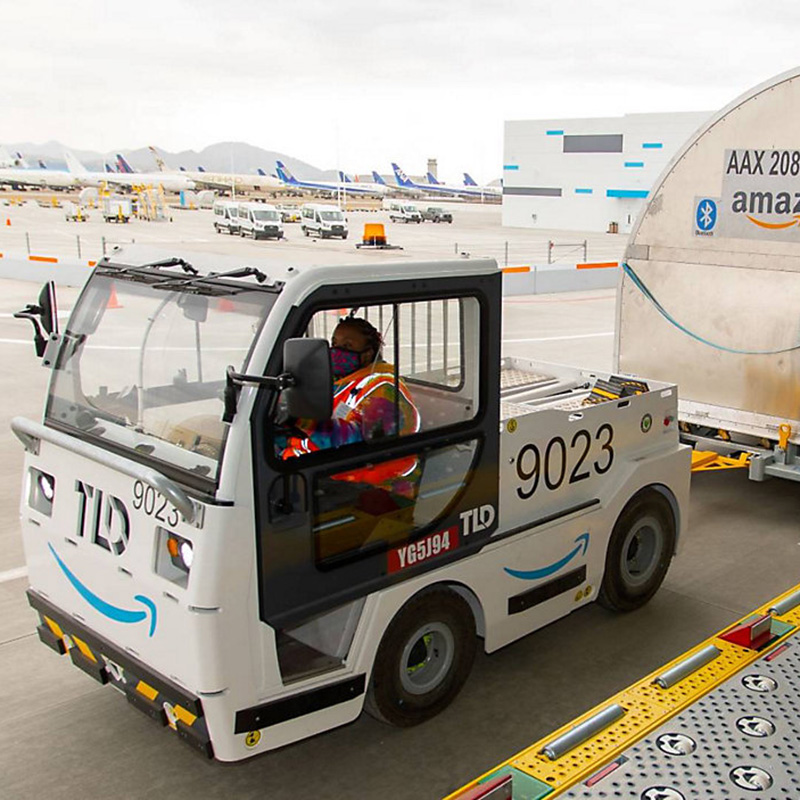 By Rachel Nix, Building Kentucky More than 2000 new, full-time jobs are coming to Amazon’s new Amazon Air hub at the Cincinnati/Northern Kentucky International Airport (CVG) – and hiring has begun! Jobs At Amazon Air Employees for the state-of-the-art facility join more than 18,000 full- and part-time Amazon employees already working across the state of […] 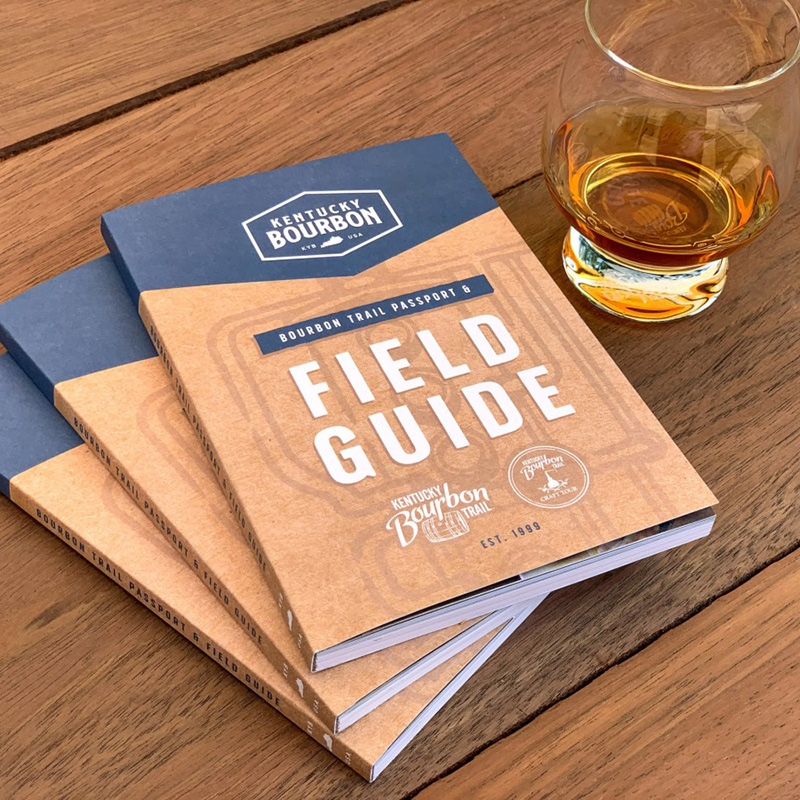 By Nicole Childress, Building Kentucky On May 27, the Kentucky Bourbon Trail® (KBT) celebrated its 22nd birthday. The Kentucky Distillers’ Association (KDA) founded the trail in 1999 to create an experience for bourbon lovers, celebrate America’s only native spirit and give the world a taste of the Bluegrass State. New Bourbon Trail™ Passport & Field Guide […] 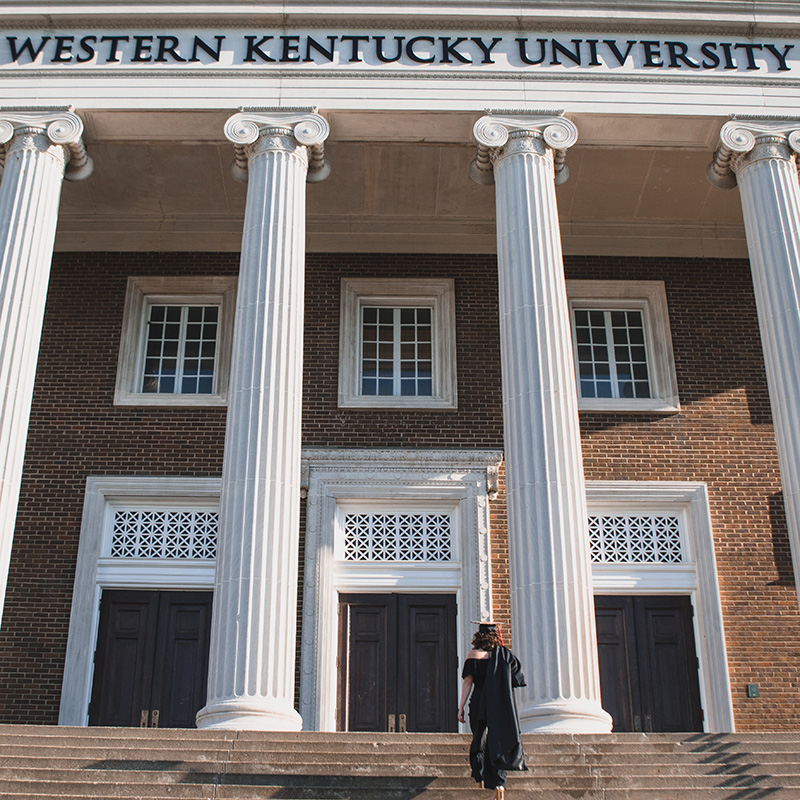 By Chad Carlton, Building Kentucky Each time that I return to Bowling Green, I get more envious and more impressed. My alma mater, Western Kentucky University, is a glowing and growing campus – filled with amenities, art and modern buildings that were absent when I ambled the Hill more than three decades ago. And the expanding […] 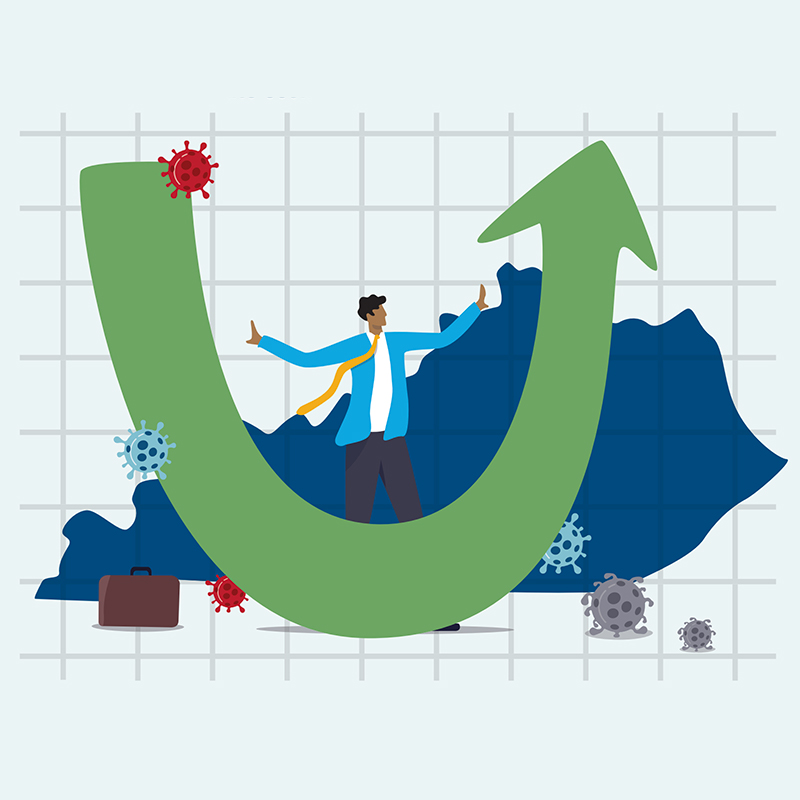 By Rachel Nix, Building Kentucky All major indicators suggest that Kentucky’s economy is healing, according to the Kentucky Chamber of Commerce. The Chamber released its latest in a series of quarterly reports tracking the Commonwealth’s economic recovery in partnership with the University of Kentucky Center for Business and Economic Research. “Kentucky’s Economic Recovery: A Quarterly Update of Workforce, […] 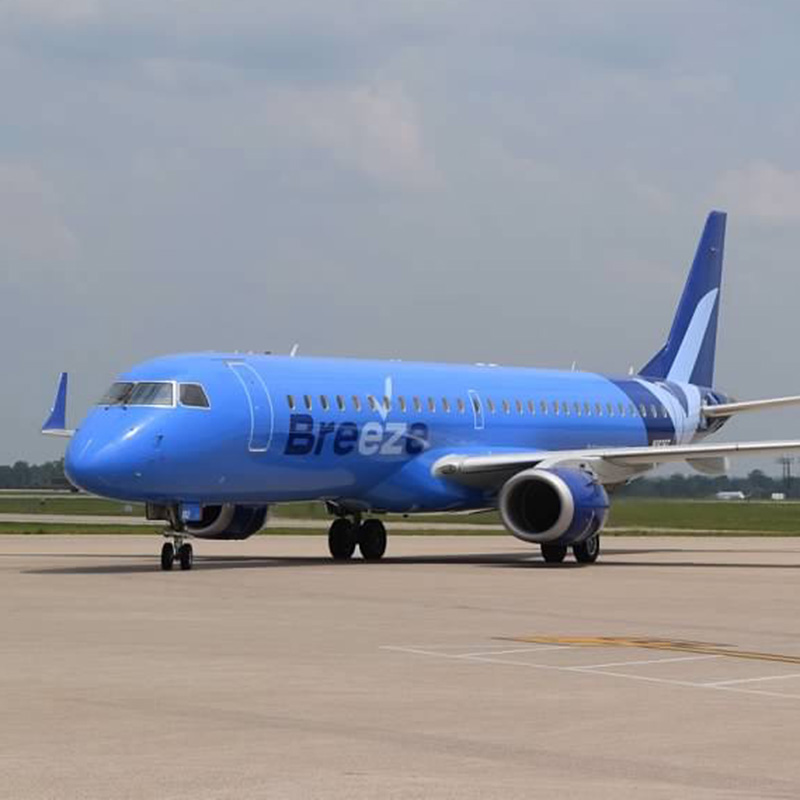 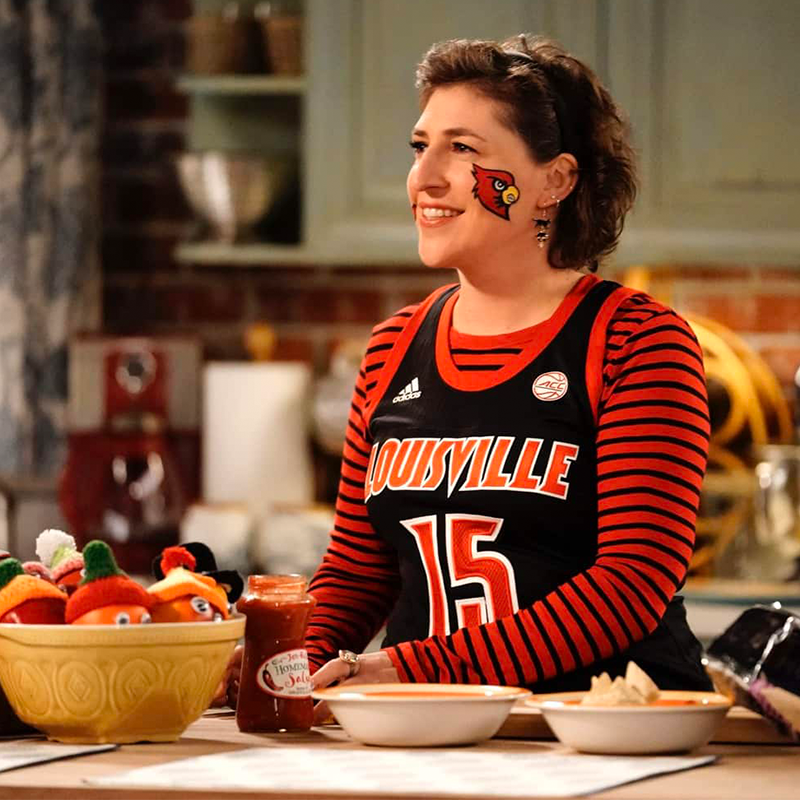 By Hayley Robb, Building Kentucky The FOX sitcom set in Louisville, “Call me Kat,” which premiered in January, has been renewed for a second season. Featuring references to familiar faces and places like Churchill Downs, Muhammad Ali and the University of Louisville, viewers just couldn’t get enough of this feline-filled series set in the Commonwealth. The […]

Tips for effective communications with clients and colleagues 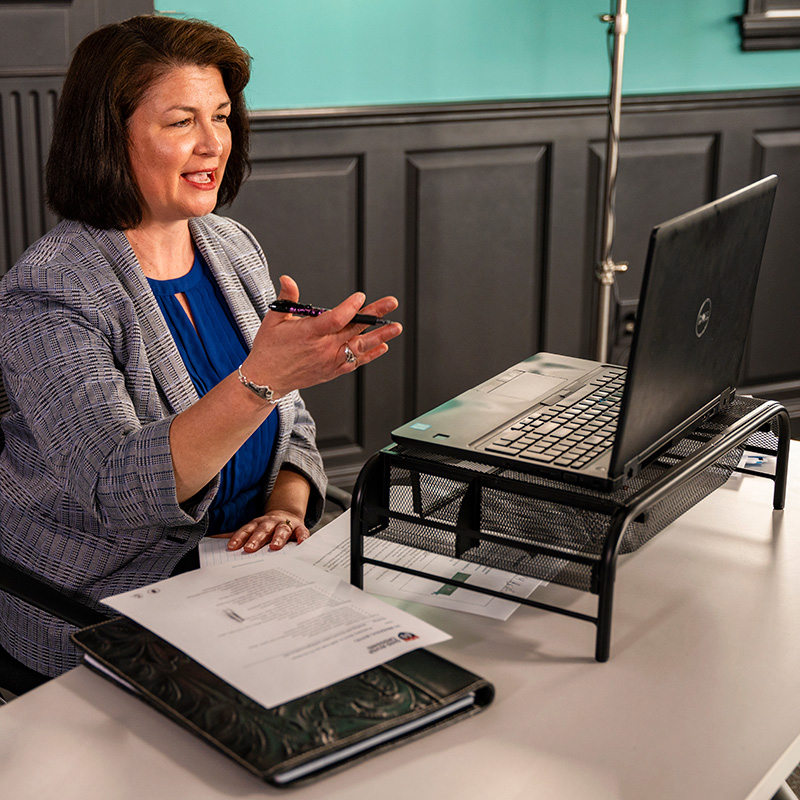 By Mindy Peterson, Building Kentucky It’s not unexpected advice coming from a communicator, but communications matters. It’s what you say, what you write, the email you send and the text that you may return just a little too quickly. No matter what format you’re using and who your audience is, the words you choose and […]

Hearing loss is no joke – get checked today 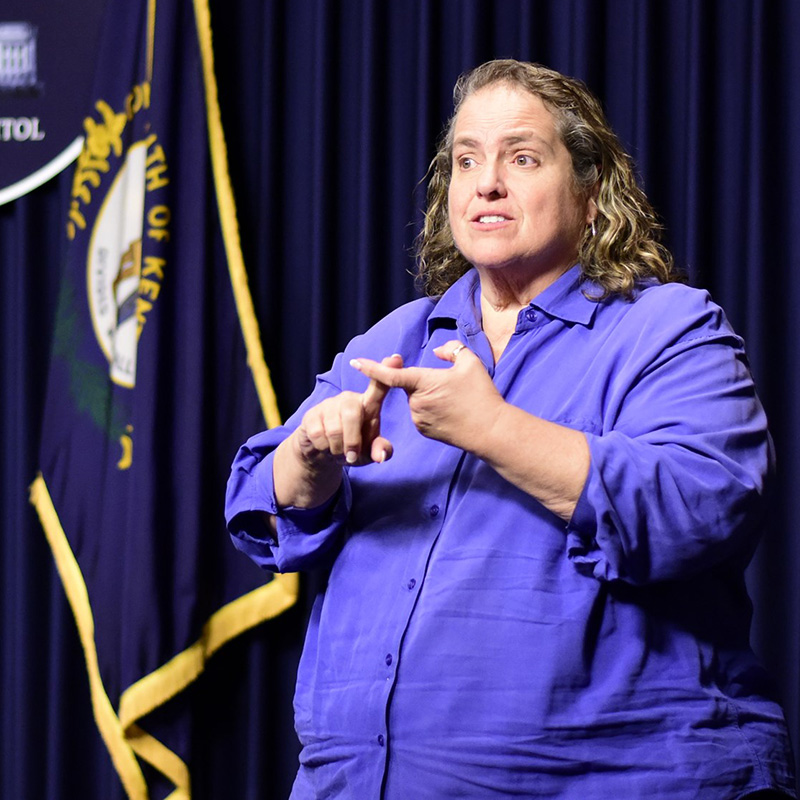 By Beverly Bartlett, Building Kentucky People sometimes treat hearing loss as an almost comical symptom of old age – but the condition is no joke for the 70,000 Kentuckians (of all ages) who are deaf or hard of hearing. Loss of hearing can affect your career, your personal relationships, and even your mental health. That’s […] 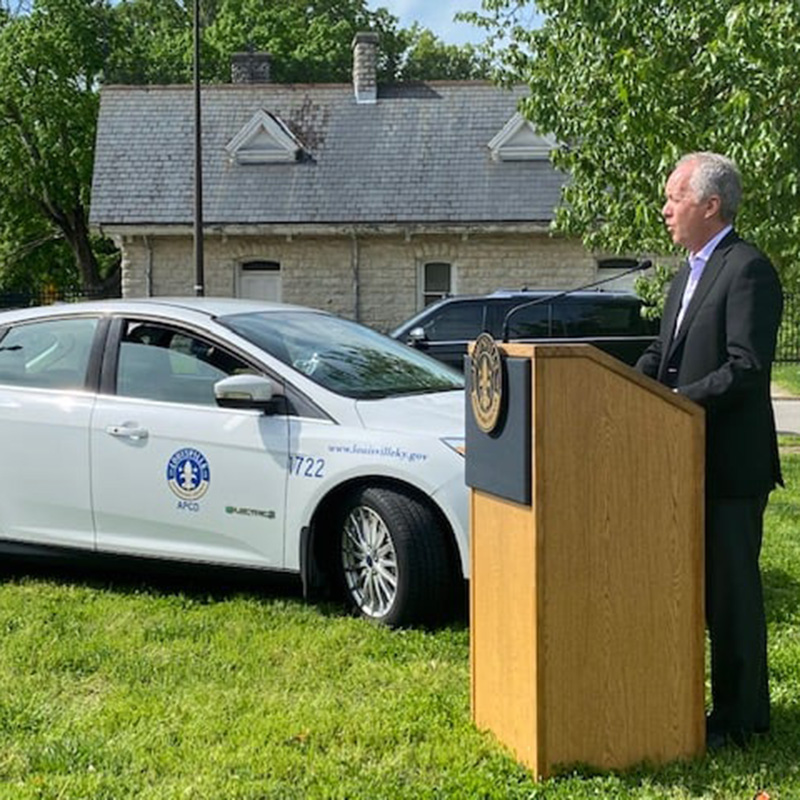 By Beverly Bartlett, Building Kentucky Louisville Metro Government will begin prioritizing the purchase of electric and hybrid vehicles, under a new executive order from Mayor Greg Fischer. Fischer signed the order this month, which also states that major contractors and suppliers (over $1 million) must provide carbon-reduction plans to the city. The order is aimed at helping […] 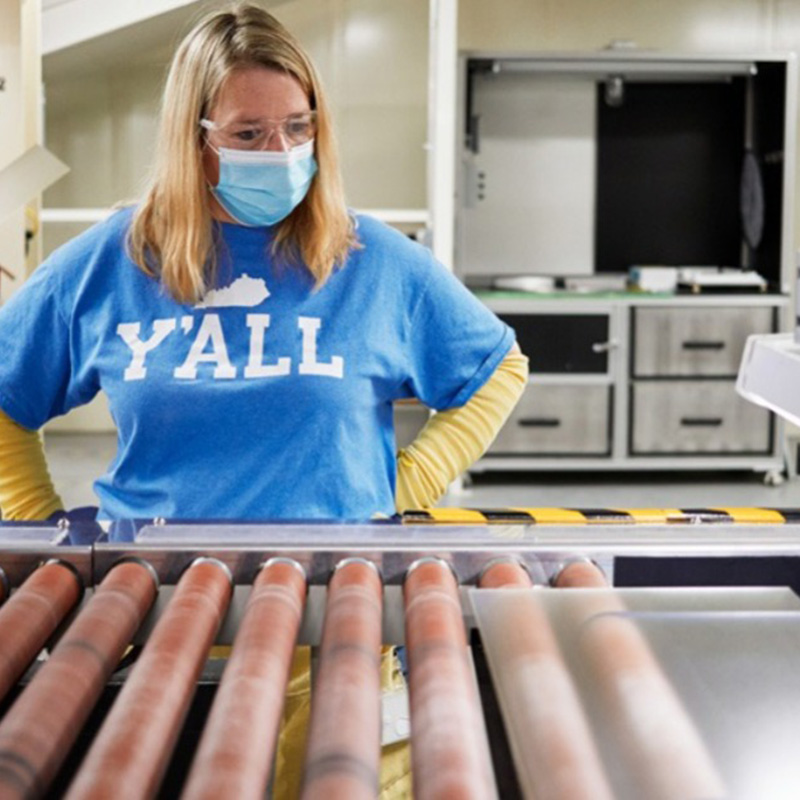 By Beverly Bartlett, Building Kentucky The Corning plant in Harrodsburg, Kentucky is famous for developing the glass fronts of every generation of iPhone. Now, Apple is awarding Corning Inc. $45 million from its Advanced Manufacturing Fund to expand manufacturing capacity and fuel continued research and development. All told, Corning has received $450 million from that fund over […]

Do you know pet first aid? Survey finds 2% of pet parents have training

By Berry Craig, Building Kentucky Do you have a pet first aid kit at home? What about extra food and treats to lure out an injured pet that might be hiding? What about a leash, collar or carrier to help transport a pet in distress? Do you know how to triage an injury while you […]

Hold that thought: Knowing when to press pause or chime in on social media

By Brenna Angel, Building Kentucky Think of a major event or incident that has dominated public discourse over the past year, either on a local or national level. It could be anything from a natural disaster, the death of a prominent figure, or some type of large-scale emergency like a mass shooting. This is the […]