Cardiovascular disease is the leading cause of death in the U.S. and globally. Louisville happens to have some of the highest rates of heart disease in the country and some of the worst air quality in Kentucky, where the tree canopy continues to decrease.

Research shows that trees can help mitigate many of the negative effects that come with increased urbanization and are a cost-effective solution to help clean and cool the air.

But the new question is: can they reduce the prevalence of heart disease in cities?

The Green Heart Project, led by the University of Louisville’s Christina Lee Brown Envirome Institute, is a multimillion-dollar investment that seeks to determine if an increased tree canopy can reduce the risk of cardiovascular disease. The study also aims to demonstrate the scientific link between nature and human health.

Combining two critical global issues – air pollution and chronic disease – the project hopes to create a basis for major change. It’s a clinical drug trial but trees are the medicine.

How Did The Project Get Its Start?

Envirome Institute director Dr. Aruni Bhatnagar and Christina Brown, the local philanthropist who funded the Envirome Institute, came up with the study while discussing the city’s dirty air and high heart disease rates. Bhatnagar pitched the idea of planting trees to absorb some of the pollution but ruled it out due to the high cost of the project. But Brown loved it.

Bhatnagar spent two years revising and rewriting grant proposals to the National Institutes of Health (NIH). When he had almost received their support, the Nature Conservancy, a non-profit, global environmental organization headquartered in Arlington, Virginia, heard of Bhatnagar’s idea, they said it fit perfectly with their urban initiative to save nature.

Within six months, the non-profit agreed to spend over $8 million on trees.

Part of that money will fund an evergreen stretch of trees along single-story homes in Louisville’s Beechmont neighbored, which is the heart of the tree-study territory, which is a three-mile span right between Churchill Downs and the Louisville International Airport. The other potion of funding will support a barrier along the Watterson Expressway (I-264), where a quarter-million cars travel daily.

The tree-planting stage is currently underway with up to 10,000 trees already planted and more scheduled in the remaining three-year project span.

The impact of increased green space and what researchers learn in Louisville could improve the lives of millions or billions of people worldwide, giving way to a new model for urban living. 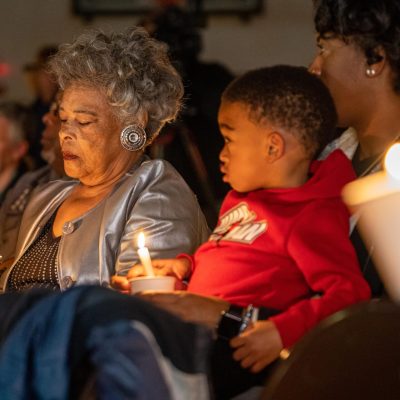 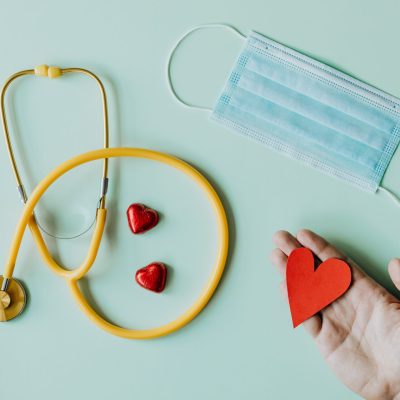