Take, for example, the cities that made Forbes’ 2014 list of America’s Fastest Growing Small Cities. As the magazine notes, “All five … despite their smaller size, possess the basic infrastructure — hospitals, schools, airports, broadband — that are essential to economic growth.”

According to a World Bank estimate, an increase in infrastructure investment by 1 percentage point can raise overall economic output by 0.4 in one year and by 1.5 percent annually in the following four years. Investments in infrastructure lead to smart, sustained growth.

Right here in Kentucky, Owensboro is a great example of the payoff from investing in infrastructure. When the city chose to invest in revitalizing its riverfront and downtown, I’m sure many criticized the decision.

Today, they have a new convention center, two riverfront hotels and a new International Bluegrass Music Museum is under construction. Meanwhile, an 830-job customer engagement center is coming to a renovated building nearby. Citizens are seeing the payoff from the community’s investment.

So the real question for other leaders across the Commonwealth becomes, what’s the right investment? A good place to start is by looking at the needs.

As we’ve reported, the Kentucky Chamber of Commerce has put together a list showing Kentucky’s massive infrastructure needs over the next few decades to bring our infrastructure up to standards. 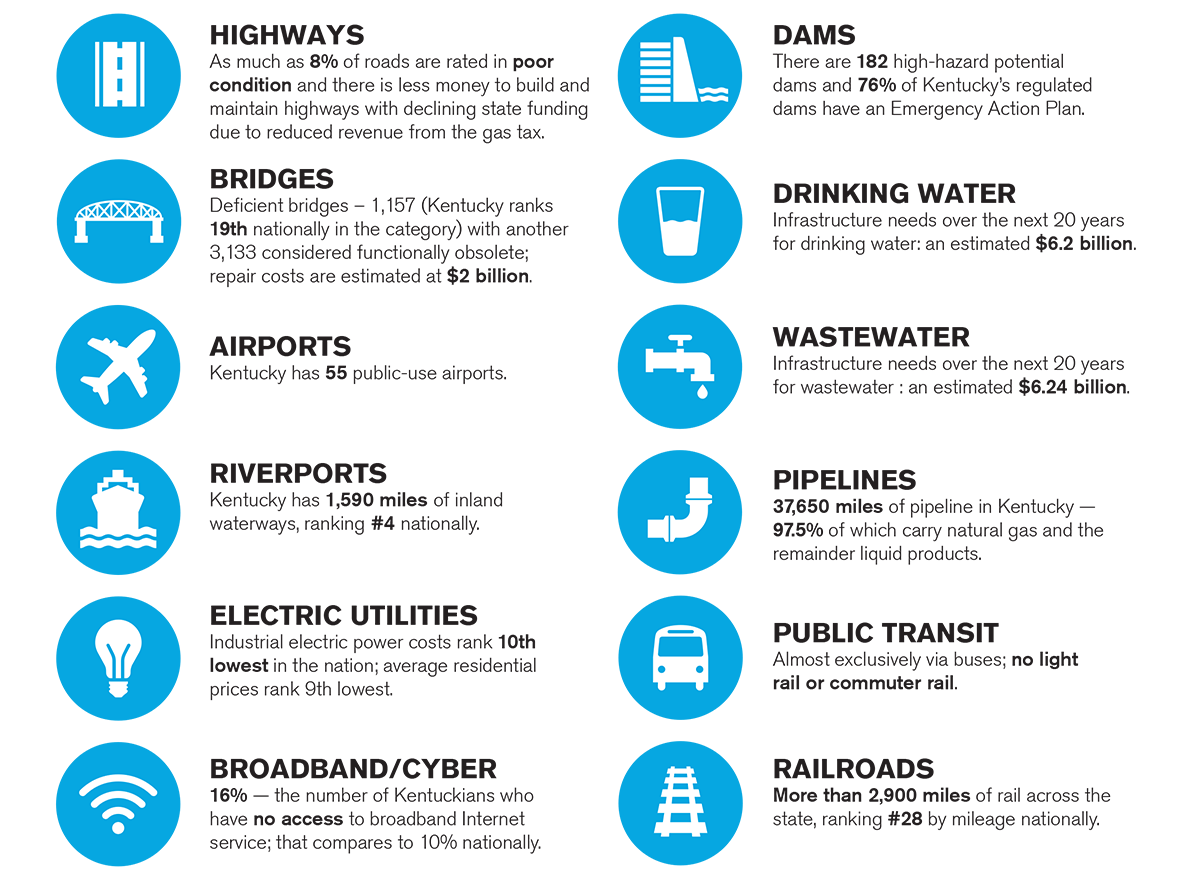 Chamber President Dave Adkisson called investing in Kentucky’s infrastructure one of the “seven pressing needs” facing leaders across the Commonwealth. We need to make these investments now to remain competitive in the national and global economy.

Gov. Bevin has promoted Kentucky’s pro-growth economy and the advantages we have from our central location and transportation infrastructure.

“When I was elected, one of the reasons I ran as a business person is I wanted to create an environment in which business could thrive,” Bevin told The Lane Report. “Cutting regulation, passing good regulation, passing P3 legislation, these things will allow Kentucky to be more of a magnet now.”

The Governor is right. The Commonwealth can be a magnet for commerce, but we need to use the tools we have — like the new public-private partnership regulations — to build and improve our infrastructure. That’s how our communities will grow and prosper. 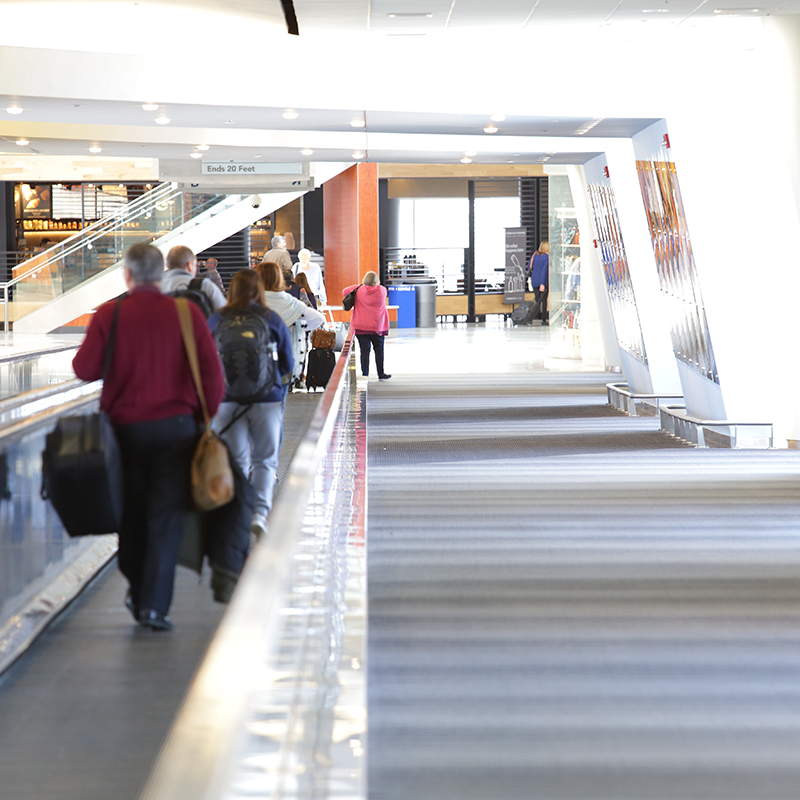 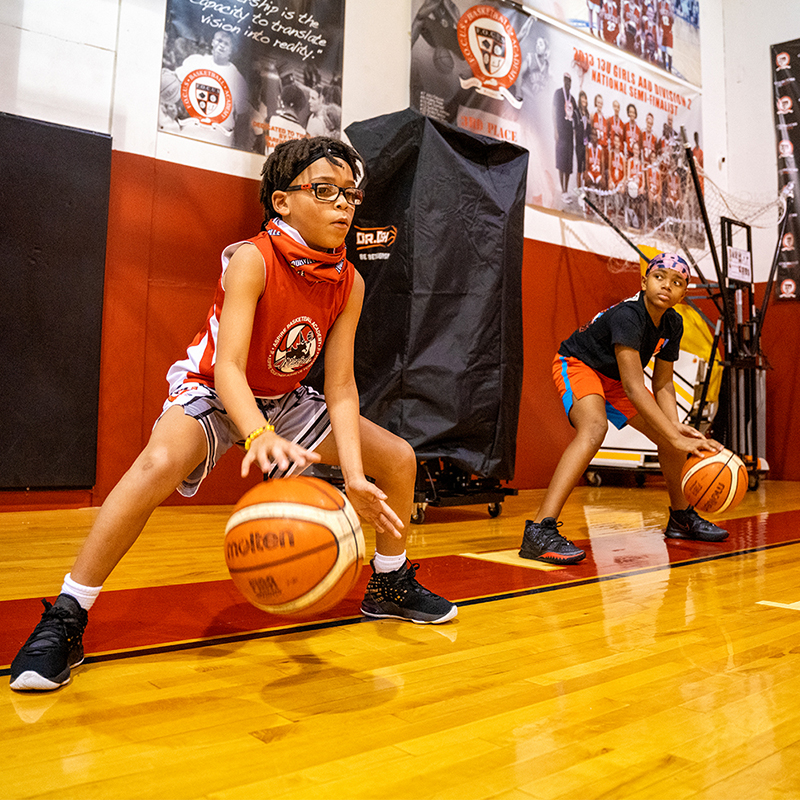 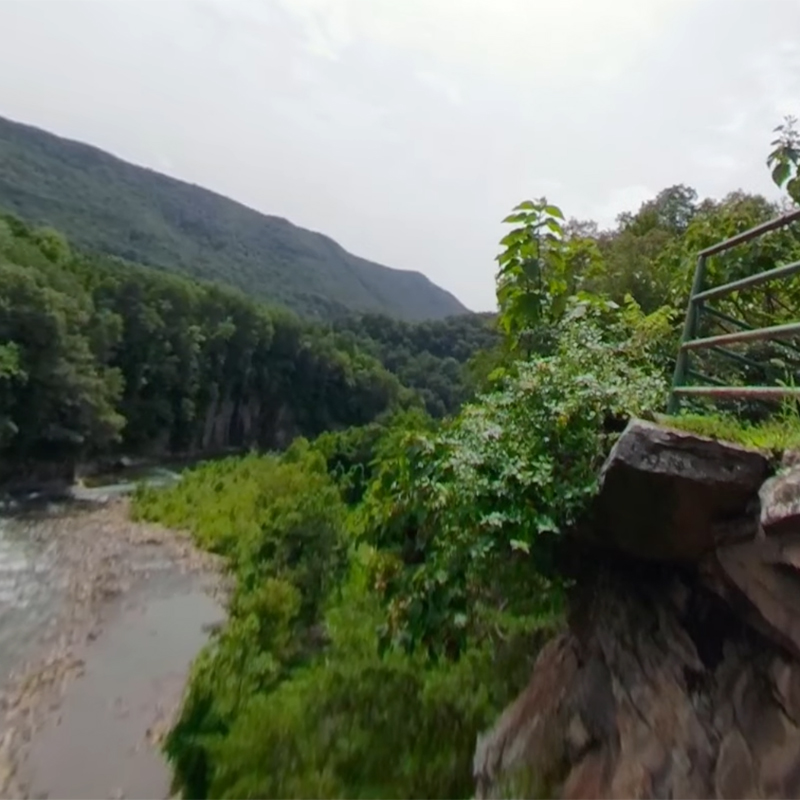