Holland plans to open Harlan County Beer Co., the first brewery-restaurant in Harlan’s historic downtown since the Prohibition-era, and one of few in the region.

Eastern Kentucky has certainly felt its fair share of economic pitfalls stemming from the retirement of coal-fired plants and the impacts of job losses related to COVID-19. Officials state the pandemic has left about 12% unemployed with little interest from other industries coming to the area.

But this is only the start of Holland’s community-building phased approach. With family ties to the Harlan County area, Holland partnered with area native Geoff Marieta in hopes to develop the struggling region and pique other investors’ interests.

Asheville, North Carolina was actually the inspiration for Holland’s idea with its broad beer selection and outdoor activities. Eastern Kentucky, with similar offerings and Daniel Boone National Forest nearby, seemed like a no brainer.

Harlan County Beer Co. will operate out of a 100-year-old building on Harlan’s courthouse square. With exposed brick and a vintage feel, the brewery and restaurant will attract not only beer connoisseurs but music and entertainment lovers too with its bar and music stage.

The eight initial beers to be offered on tap are inspired by Harlan’s history and attractions.

Officials hope Holland’s investment will spark a growing tourism sentiment to the area and add to the spectacle of places already in the area like Black Mountain and Portal 31, an underground mine tour.

The founders created a campaign that allows locals to invest in the effort too. Their goal is to raise $250,000 but plan to open in late 2021 regardless of if they meet that goal or not.

You can follow Harlan County Beer Co. on social media and visit their website for information at: harlancountybeer.com. 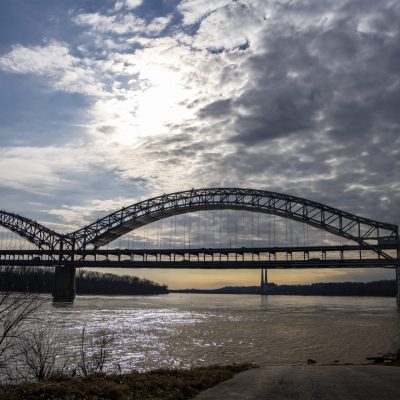