Construction will begin this month on an extension of the highway in Mayfield, KY to create a much needed four-lane bypass around the city.

The project was included for construction in 2022 and 2023 in the six-year highway plan state transportation officials released in January 2018, but Rep. Richard Heath of Mayfield said he had a role in seeing the project was accelerated by several years instead.

Graves County Judge-Executive Jesse Perry talked about the importance of both projects to economic development.

“When these roads are finally finished, it’s going to open up Graves County,” he said. “It’s going to spur development.”

The bypass will help speed truck traffic around the city, allowing local companies to increase the number of truck trips and move goods more efficiently. 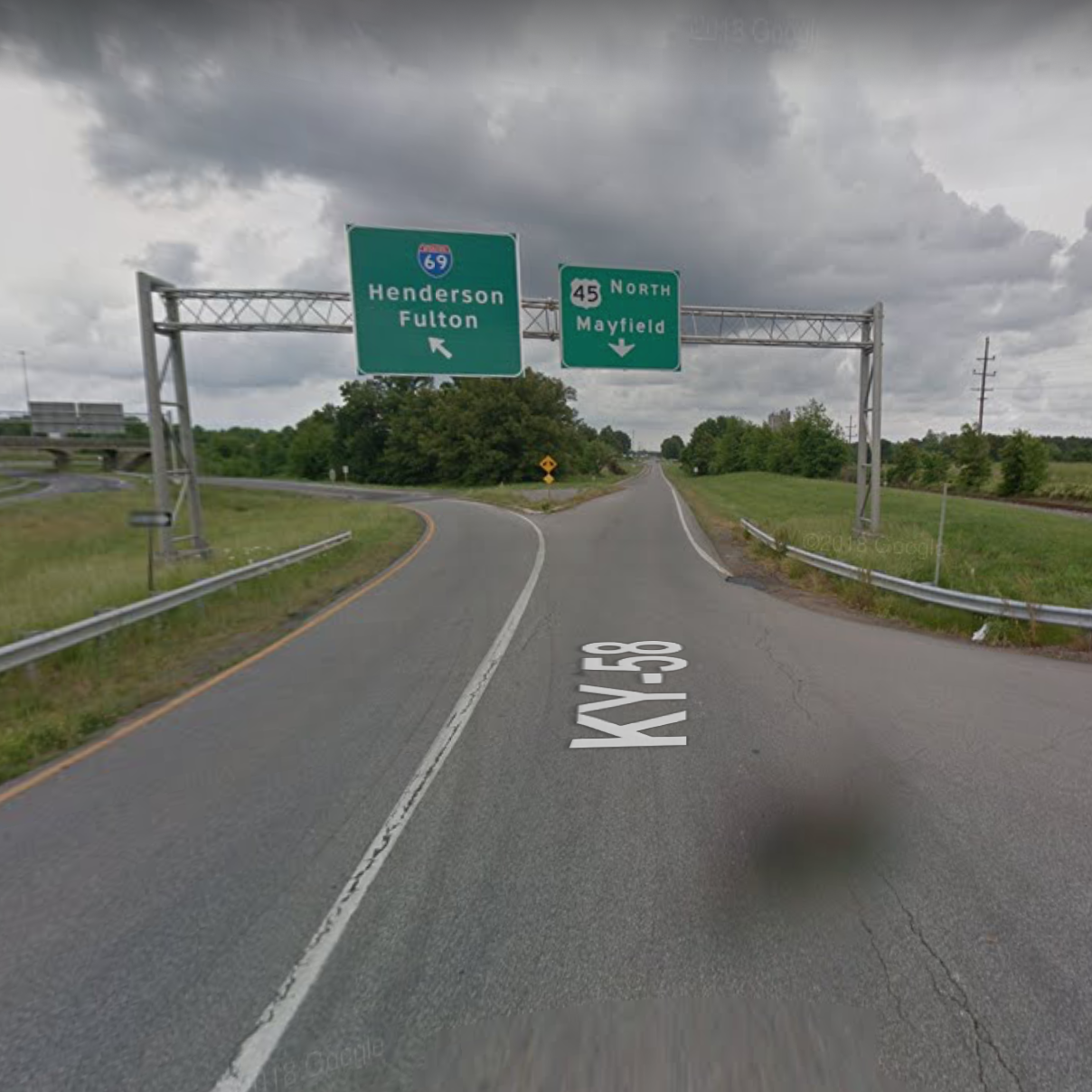