For over 50 years now, countless vehicles have traveled from Northern Kentucky into Ohio, and vice versa, on the Brent Spence Bridge. Whether to transport goods, travel or engage in commerce, Brent Spence has been heavily utilized over the years, and this traffic has taken its toll. Currently operating at nearly three times what it was designed to carry, a 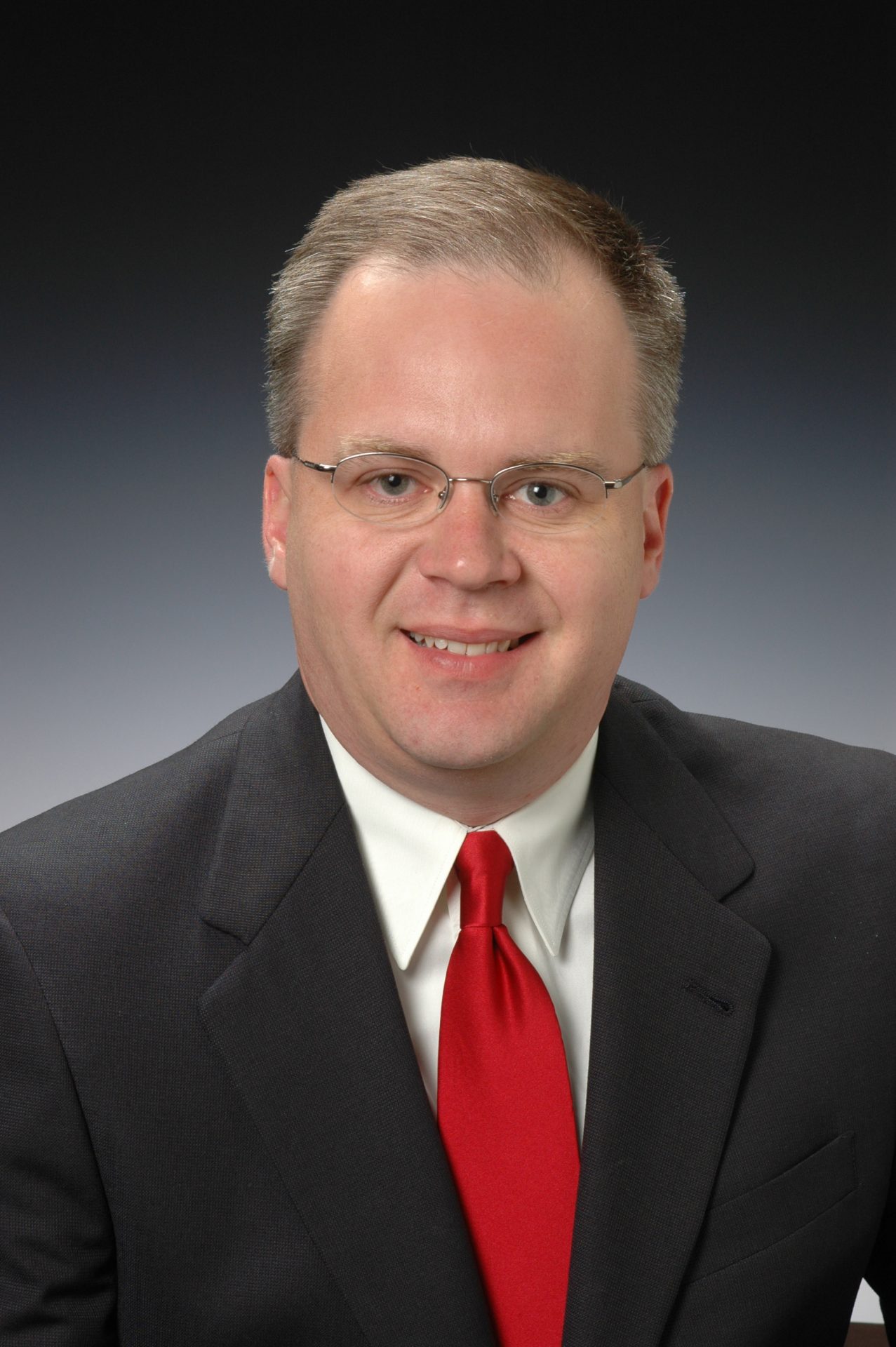 new bridge is essential, yet this project has repeatedly been kicked to the curb. However, thanks to the current administration, the needs of Northern Kentucky, Greater Cincinnati and the entire Midwest could soon be placed near the front of the line in Washington, D.C.

According to recent media reports, replacing the Brent Spence Bridge is No. 2 on the president’s list of infrastructure priorities. While this alone is welcome news for our region, the details are even better. This $2.5 billion project, which will directly create 2,200 jobs, would be half-funded by private investors. This is a boon to taxpayers whose dollars are normally spent without concern. And those jobs aren’t even accounting for the increased economic activity that is sure to come as a result of the construction of a newer, more modern bridge.

Partnering the private sector with government can produce tangible benefits in a much more efficient manner. This was our thinking behind passage of House Bill 309 last session, which set up a regulatory framework for Public-Private Partnerships, or P3’s, in Kentucky. It was an honor for me to support this legislation, which Governor Bevin signed into law in 2016. P3’s allow the public and private sector to partner in financing capital projects and other government services. This bill allows our government to join with businesses to move forward on transportation projects. As a protection for Northern Kentuckians, HB 309 specified that no tolls would be put on the Brent Spence Bridge. This ensures that we lessen the burden placed on Northern Kentuckians as the process moves forward.

Government needs to be innovative and begin partnering with the other institutions of our society, whether it be other governments or the private sector. Collaboration is key, and P3’s are an invaluable tool for the government to use to more efficiently service its citizens. Although detractors can always find occasional issues, these projects have been extraordinarily successful across the country, and it’s time we capitalize on their effectiveness.

It is heartening that President Trump realizes this, as stimulating private business is good for economic growth and job creation. This is particularly important in this case, as the current bridge has been labeled “functionally obsolete” by the National Bridge Inventory. The impact of this move on our region is immeasurable, and fantastic for the Greater Cincinnati and Northern Kentucky area as a whole.

Northern Kentucky is a thriving area with an emerging economy, sound communities and an active and engaged citizenry. New opportunities have allowed businesses to grow and communities to succeed, but our infrastructure has not kept up with challenges of the 21st century. In order to build a 21st century economy, then we must have top-rate infrastructure to match it. This is why it is critically important for construction to begin on a new Brent Spence Bridge, and I look forward to seeing the role that private sector investors will play in the project.

While we will continue to wait and see what the final transportation plan looks like, I look forward to seeing the necessary planning and permitting begin. I look forward to seeing the 115th Congress work with the president to rebuild our nation’s infrastructure, so that we have the necessary resources for our industries and people to succeed. I commend the new administration for its decision, and I’m excited to work with our federal delegation to get this project done.