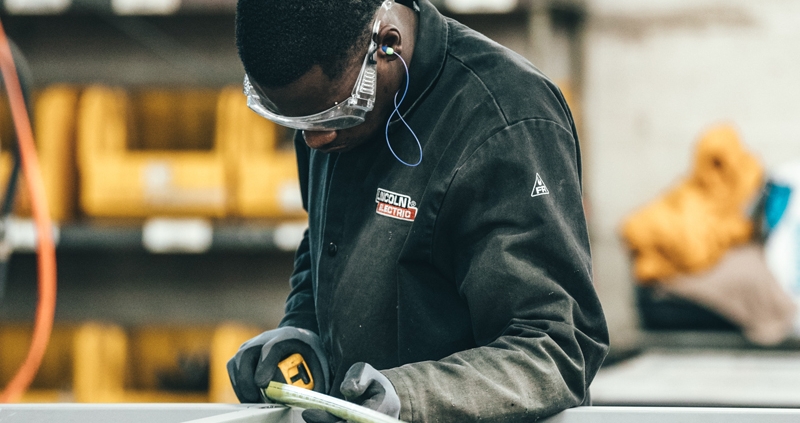 The Kentucky Community and Technical College System (KCTCS) has received a $420,000 grant from the American Association of Community Colleges (AACC) to participate in its Expanding Community College Apprenticeships project. 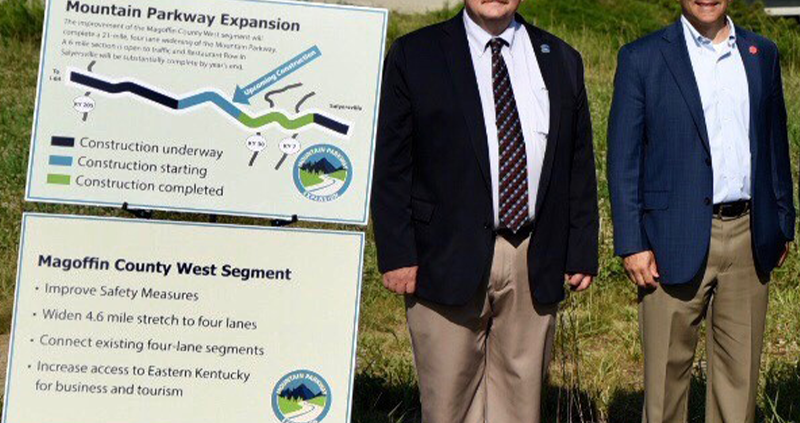 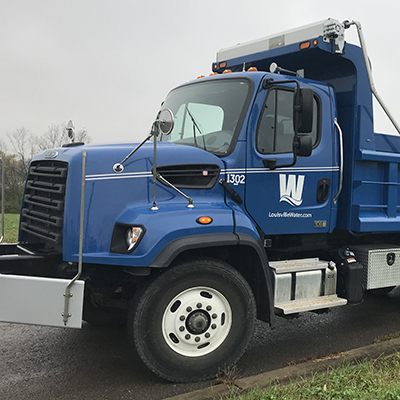 Louisville Water is ready to begin installing a large water main along Interstate 64 East that will deliver its drinking water to the city of Shelbyville. 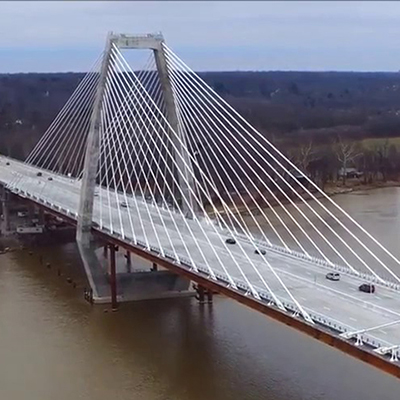 The Ohio River Bridges East End Crossing project was recognized as the region’s best Quality of Life/Community Development project in 2017. 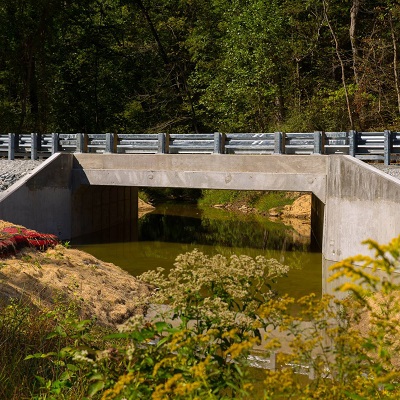 Pennsylvania has been among the states with the largest number of structurally deficient bridges. Records from the Pennsylvania Department of Transportation (PennDOT) showed that 18 percent of its bridges were in poor shape, compared with a national average of 7.3 percent. In 2012, the state passed a law allow PennDOT to use P3s to save money and replace small bridges faster.