Kerri is a communications leader respected by both newsmakers and journalists for her communications savvy, insight, candor and grace under pressure. She served as communications director and chief spokesperson for Gov. Steve Beshear, leading policy messaging across the Executive Branch.

She was named National Communicator of the Year in 2014 by the National Association of Government Communicators for her work on Medicaid expansion and Affordable Care Act implementation. Richardson also served as a spokeswoman for former Louisville Mayor Jerry Abramson, and won two Emmys during a nine-year television reporting career in Hopkinsville, Bowling Green, Evansville and Louisville. 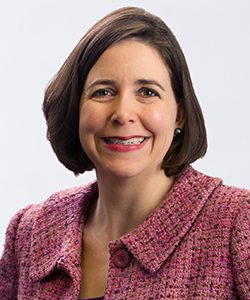