Beverly is an engaging writer, a trusted advisor and a social media maven. As a leader of Louisville Mayor Greg Fischer’s communications team, she was the voice behind the voice of Louisville.

Her compelling posts helped to build more than 35,000 social media followers for the mayor. Beverly was an award-winning reporter, editor and columnist at The Courier-Journal, where she served on the paper’s regional desk, covering communities across the Commonwealth and the General Assembly in Frankfort. She is also a published novelist, who was praised by The Chicago Sun-Times as having “impeccable comic timing.” 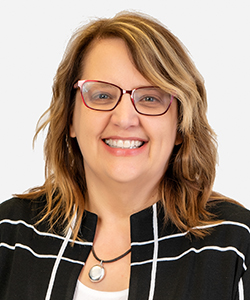